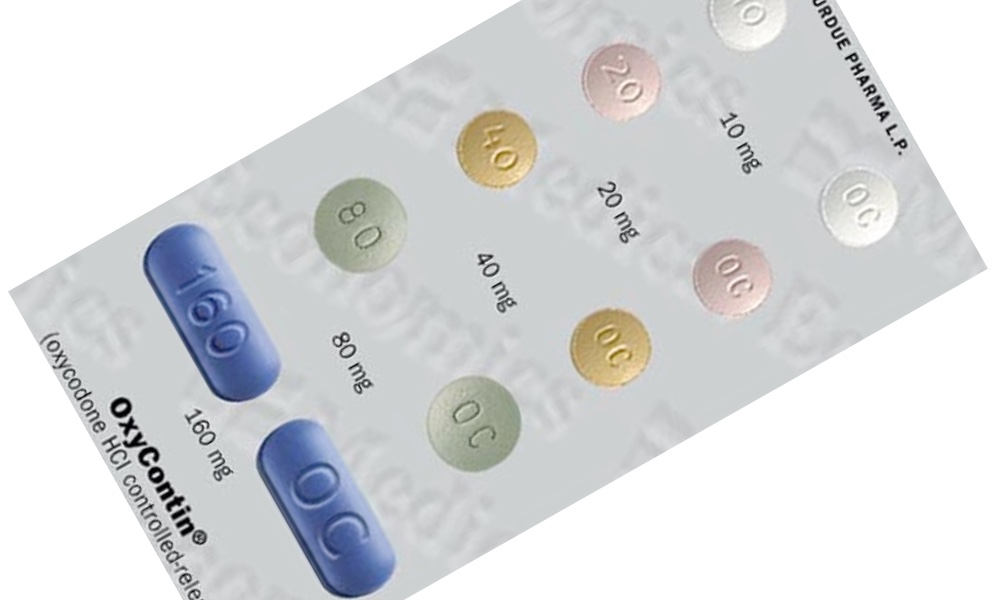 A New Pathway to Safer Opioids

The routes that opioids take in the brain point the way to creating non-addictive drugs that retain their pain-killing properties.

The opioid crisis has ravaged the United States for over 20 years. Beginning in the 1990s, the widespread use and abuse of prescription opioids like Oxycontin started a wave of drug-related crime and overdose death.

The current state of the crisis remains dire. An estimated 50,000 people in the United States alone died from opioid overdoses in 2019 — a majority of those the result of synthetic opioid use. More Americans now die each year from opioid-related overdose than from car accidents.

Opioids are a class of painkillers that also promote the release of dopamine in the brain. Dopamine is a neurotransmitter responsible for creating feelings of reward and satisfaction; it makes us feel good and causes us to seek out more of the same rewarding stimulus.

By bypassing the part of the brain that associates opiates with reward and diverting it to the opioid receptors in the dorsal raphe nucleus, science may be able to finally create a non-addictive opioid.

Over time, opioid use changes the structure of the brain such that abstaining from the opioid results in extremely painful withdrawal symptoms that can even lead to death if not medically supervised. This is why it is so hard to stop using opioids once a person becomes addicted.
ADVERTISEMENT

Now, new research into the pathways opioids take in the brain has revealed surprising findings that may pave the way to a class of non-addictive opioids that still effectively treat pain.

“Mu-Opioids, like morphine, act on specific receptors in the brain, like keys in a lock,” Michael Bruchas, University of Washington professor of anesthesiology and pain medicine, said in a statement. “We isolated a new brain pathway where these receptors exert powerful effects to promote reward consumption behavior.”

“This finding was pretty unexpected,” said lead study author, Daniel Castro, also of UW. “We identified a major source of how mu-opioids mediate reward, [and] provided a blueprint of how the system works.” The team believes that their findings might lead to a solution for a problem that has long stymied modern pharmaceutical development — how to create a non-addictive opioid that still retains its pain-killing properties.

By bypassing the dopamine-receiving part of the brain that associates opiates with reward and diverting it to the opioid receptors in the dorsal raphe nucleus, science may be able to finally create a non-addictive opioid.

The opioid crisis has evolved over time, from prescription drugs to heroin and now to a new class of synthetic opioids like fentanyl. Creating a non-addictive opioid could mitigate the cycle of prescription abuse that can trigger other dangerous forms of opioid addiction.