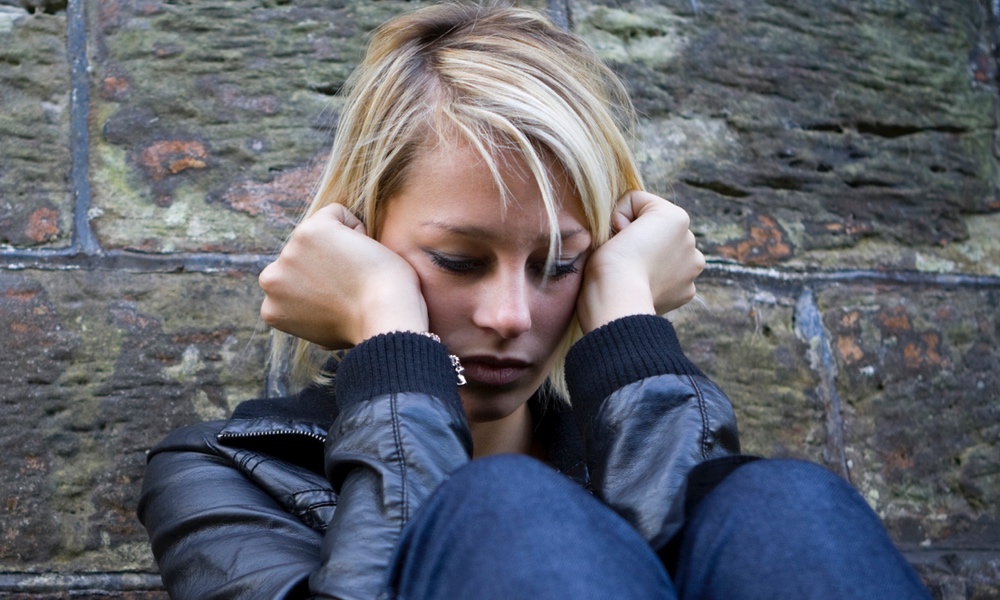 The New Face Of Addiction

Neil Wagner
Prescription painkillers have created a spike in opioid addiction. Women are leading the way.

Twenty years ago, the typical person being treated for drug addiction was an urban male who injected heroin. Today, it's just as likely to be an older woman addicted to prescription opioids.

These changes aren't only of interest to scholars and researchers. They also suggest that drug treatment programs may be out of step with the times.

According to the World Health Organization (WHO), Canadians consume more opioid painkillers per person than people in any other country; the United States is second.

The average age of patients has gone from 25 to 38, and there has been a 30% increase in the number of patients becoming addicted to opioids through doctor-prescribed painkillers.

Aware that the number of women being treated for opioid-related disorders has been rising since the 1960s and has now reached levels comparable to that of men, researchers at McMaster University in Canada set out to develop an updated profile of the current population of opioid users being treated in Ontario clinics.
ADVERTISEMENT
They looked at nearly 500 men and women in treatment at 13 methadone clinics in Ontario province.

The most striking changes from the 1990s were in the overall population seeking treatment. The average age of patients rose from 25 to 38. Injected drug use decreased by 60% and there has been a 50% reduction in rates of HIV in opioid users as a result. At the same time, there has been a 30% increase in the number of patients becoming addicted to opioids through doctor-prescribed painkillers, usually for chronic pain management.

Prescription drugs appear to be the gateway to illegal drug use and addiction. Over half (52%) of women and over a third (38%) of men reported doctor-prescribed painkillers such as OxyContin and codeine as their first contact with opioid drugs, a family of drugs which also includes illicit drugs such as heroin.

“A rising number of women are seeking treatment for opioid addiction in Canada and other countries yet, in many cases, treatment is still geared towards a patient profile that is decades out of date — predominantly young, male, injecting heroin, and with few family or employment responsibilities,” lead author Monica Bawor explained.

ADVERTISEMENT
“Most of what we currently know about methadone treatment is based on studies that included few or no women at all. Our results show that men and women who are addicted to opioids have very different demographics and health needs, and we need to better reflect this in the treatment options that are available.”

Rush Limbaugh and television's Dr. House notwithstanding, studies in both the US and Canada have consistently shown that women are far more likely to be prescribed opioid painkillers. And the current study's findings suggest that these prescriptions may pose a greater problem for women than for men.

“It's not clear why women are disproportionately affected by opioid dependence originating from prescription painkillers — it could be because they're prescribed painkillers more often due to a lower pain threshold, or it might simply be because they're more likely than men to seek medical care,” Bawor said. Whatever the reasons, she believes addiction treatment program “need to adapt to the changing profile of opioid addiction.”

The study is published appears in Biology of Sex Differences and is freely available.

RELATED STORIES
Too Much Of A Good Thing?
Painkillers And Pregnancy
Help For That Pain In The Neck
LATEST NEWS