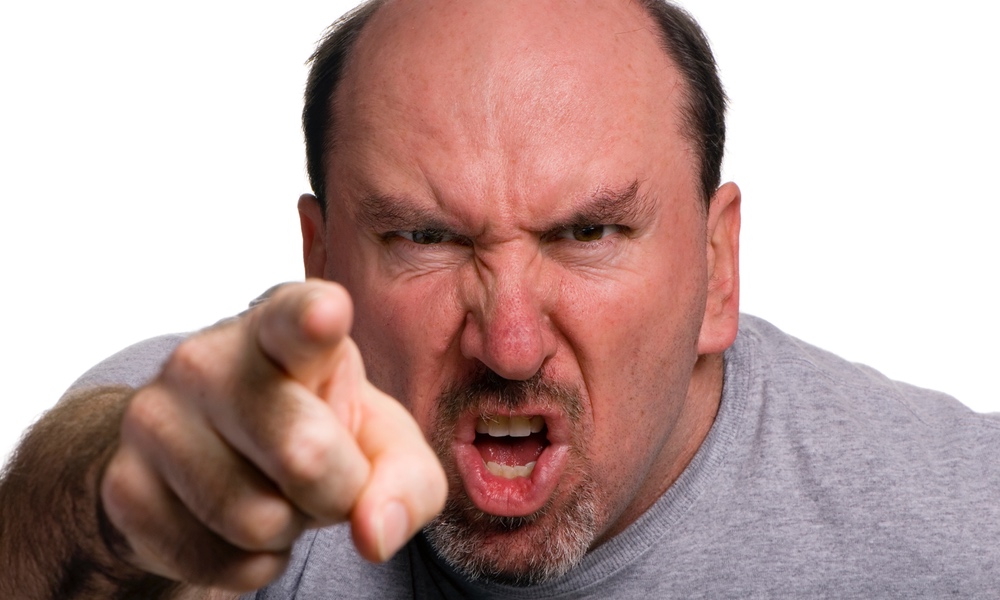 A Lesson from the Grinch

Neil Wagner
When unpleasant, disagreeable people were asked to act kindly toward someone in their lives, something surprising happened.

Agreeableness is one of the five major personality traits and there are tests that measure it. People low in agreeableness — disagreeable people — are the least likely people to be kind, but they also have the most to gain from it.

When disagreeable people add a little kindness to their lives, they can become a lot happier, according to a Canadian study.

After two months, people who tested low on agreeability and who had performed acts of kindness for those close to them showed the greatest decreases in depression and the greatest increases in life satisfaction.

“It's like at the end of the story of the Grinch,” the study's lead author, Myriam Mongrain, said in a statement. “When he took people in they said his heart grew three sizes bigger, and he also became happy.”
ADVERTISEMENT
More than 640 people from around the world who were mildly depressed took part in the study, which tested the effects of two online interventions: performing acts of kindness towards people the study subjects were close to; and alternately, a kindness meditation exercise. A third control group kept a journal of their interpersonal relationships. The online interventions and the journal writing were done for 10 to 15 minutes every other day for three weeks. Their effects were measured at one and two months.

After two months, people who tested low on agreeability and who had performed acts of kindness for those close to them showed the greatest decreases in depression and the greatest increases in life satisfaction.

“As a result of their hostility and lack of cooperation, disagreeable types risk getting rejected or ostracized,” explains Mongrain, a Professor in the Department of Psychology at York University in Toronto, Canada. “There is a lot of conflict in their relationships, and they suffer the consequences. We found that providing concrete suggestions to those individuals, giving them ways in which they could express empathic concern in their close relationships was tremendously helpful.”

The other intervention tested, Loving Kindness Meditation, involved spending up to 10 minutes meditating on phrases such as “May you be happy” or “May you be safe.” It, too, proved beneficial to participants but was not as helpful to the disagreeable people in the study as the acts of kindness exercise was.

What's most intriguing about the findings is that they came from a treatment that was administered online and only required 10-15 minutes every other day. This makes it easy to implement, suggests potentially worldwide usefulness and profound effects on some people. It also only took three weeks, unlike most depression treatments, which take considerably longer.

ADVERTISEMENT
Adding kindness to a life that's been lived without it is a lot like being confronted with a new food. How can you tell that you won't like it unless you try it?

The study appears in Translational Issues in Psychological Science.

RELATED STORIES
Meditation vs. Relaxation
At The Core Of Dark Personalities
Naughty Or Nice?
LATEST NEWS