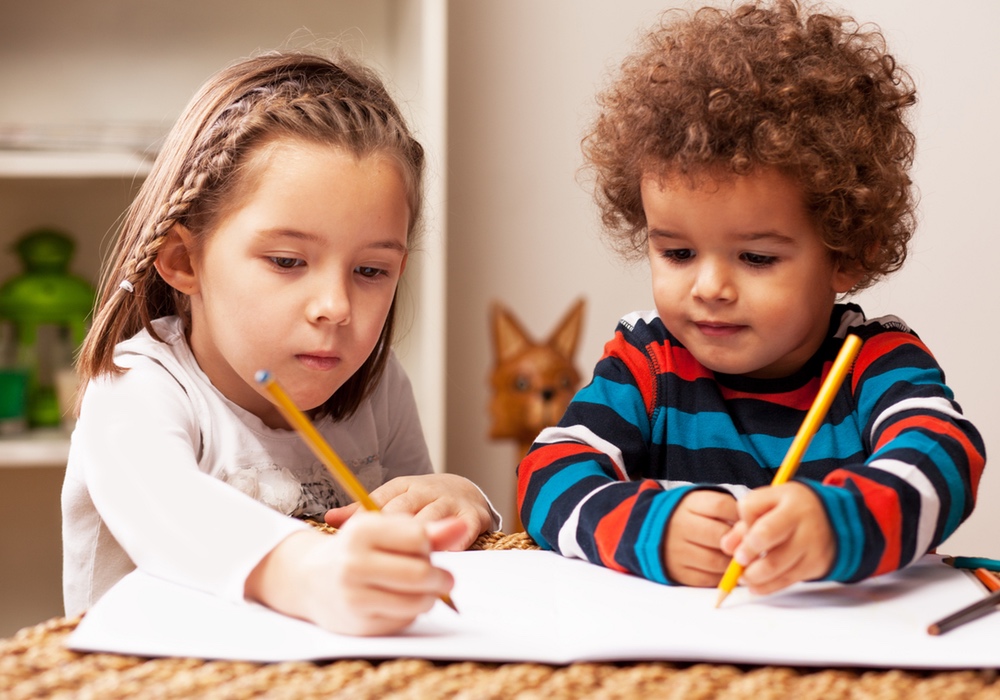 Alice G. Walton
With kids, personality traits are pretty contagious. So it matters who they hang out with.

Everyone wants their kids to grow up to be thoughtful, hard-working and kind; and parents try their best to raise them that way. But children's friends may have more influence than parents realize.

Personality traits can be contagious, a study has found. Children pick up the traits of those around them. So who your kid hangs out with matters more than you think.

“This is important because some personality traits can help children succeed in life, while others can hold them back.”

The researchers behind the new study followed three- and four-year-olds for a year of preschool, taking notes about the children’s personality traits — how sociable they were, how they reacted to frustration, persisted in tasks, and so on. They developed scores for each child regarding his or her enthusiasm and happiness or positive emotionality, negative emotionality (disagreement or disagreeableness), how well a child could control his or her emotions and reactions, and their relationships with friends.
ADVERTISEMENT
Over time, they noticed some striking connections. Kids tended to form relationships with kids who were similar to them in positive emotionality; and kids who scored higher in negative emotionality were, not surprisingly, less likely to form relationships.

What was really striking was that, with these bonds, children tended to take on the personality traits of their partners over time, at least in the good stuff — positive emotionality and emotional control. Kids whose play partners were more outgoing or hard-working adopted those characteristics by the end of the school year.

And luckily, kids who had partners who were easily frustrated or stressed out didn’t take on those traits. But the key finding is the idea that personality might be transmitted between young friends.

The study makes a couple of other interesting points. One is that the transmission of personality traits wasn’t purposeful, the way parents might try to mold it. The kids weren’t trying to teach each other how to be or behave. It was implicit — that is, it was picked up subconsciously. And it’s interesting that the kids only absorbed the positive stuff, not the negative stuff. Maybe they knew on some level which traits were worth picking up.

ADVERTISEMENT
Finally, the results also suggest that what we do as parents may not be the end-all in our kids’ development. “Parents spend a lot of their time trying to teach their child to be patient, to be a good listener, not to be impulsive,” said author, Emily Durbin. “But this wasn't their parents or their teachers affecting them — it was their friends. It turns out that 3- and 4-year-olds are being change agents.”

The study was carried out at Michigan State University. It is published in the Journal of Personality and Social Psychology.

RELATED STORIES
The Power Of Mistakes
What Makes You, You?
The Fun Factor
LATEST NEWS