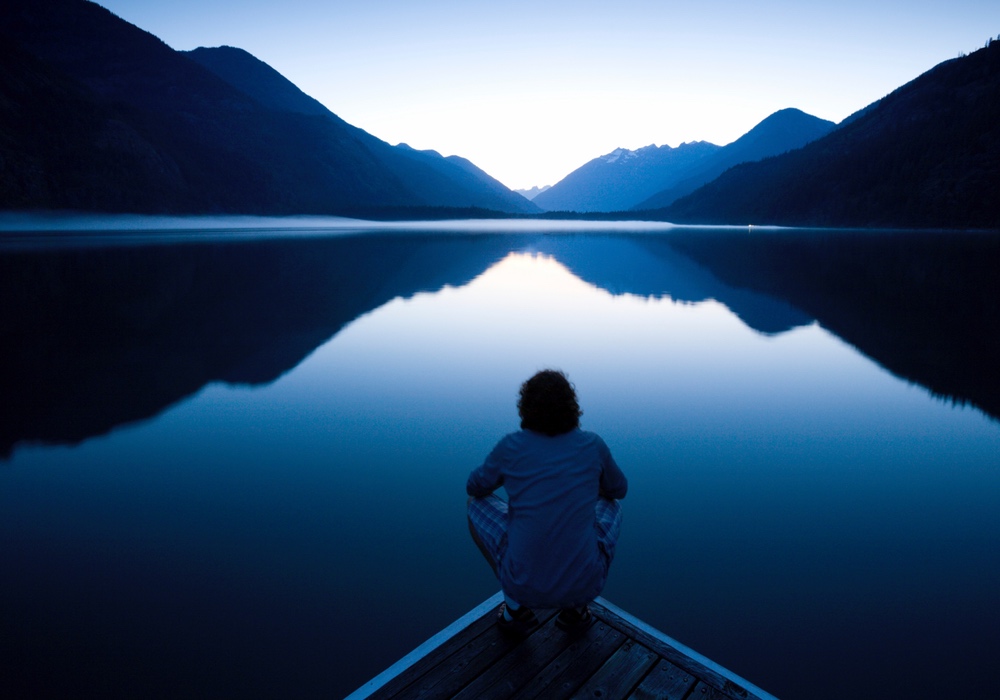 Meditation, relaxation and mindfulness have become popular over the last decade. One reason for this is that research has shown the practices affect the brain in powerful ways. A new study from Harvard University and Massachusetts General Hospital finds that mindfulness meditation and the “relaxation response” impact the brain — and aspects of a person's psychology — differently.

The team recruited participants to learn either mindfulness-based stress reduction (MBSR) or the relaxation response (RR). Mindfulness-based stress reduction, a practice developed by Jon Kabat-Zinn in the 1970s, teaches a person to approach their thoughts with non-judgmental curiosity and acceptance. It’s been shown to increase well-being, reduce anxiety and depression, and even change volume in key areas of the brain.

The relaxation response, on the other hand, aims at getting the body to turn off the fight or flight stress response and enter into a state of relaxation. Both methods have proven benefits, and the team set out to measure how each one exerts its effects on the brain.

The difference between relaxation training and mindfulness-based stress reduction “is somewhat analogous to weight training vs. aerobic exercise — both are beneficial, but each has its unique mechanism and contribution.”

“If the hypotheses proposed by the programs' creators are in fact correct, they imply that these programs promote wellness through different mechanisms of action,” said study author, Sara Lazar, in a statement. “Such a finding would suggest that these programs could potentially have different effects on disease.”
ADVERTISEMENT

People in the study learned either MBSR or RR and practiced them over the course of eight weeks. All participants started out with high levels of stress. Researchers measured the psychological changes associated with each practice and then looked at how the brain was responding while participants were actively engaged in their respective practices.

Both groups of participants were more relaxed following treatment, and they scored higher in mindfulness. But the people who had learned MBSR also had higher levels of self-compassion and lower levels of rumination, two qualities that can reduce the risk of depression. This wasn’t the case for the RR group.

Brain scans also showed some telling differences. Participants’ brains were scanned while they were each engaged in a body scan, a practice that’s common to both RR and MBSR. In relaxation response training, a person is guided in focusing awareness on each part of the body, and sequentially and deliberately relaxing it as their awareness comes to it. In MBSR, the person is also asked to scan the body, but here, as their attention crosses each part, he or she simply becomes aware of how it feels without trying to change it.

“These findings indicate that the programs are working through different neural mechanisms,”says study author Gunes Sevinc. “The relaxation response program is working more through deliberate control mechanisms, while the mindfulness program is working more through sensory awareness mechanisms. It is somewhat analogous to weight training vs. aerobic exercise — both are beneficial, but each has its unique mechanism and contribution.”

It's possible each practice could be used to help treat different conditions and illnesses, the authors suggest, but more work will be needed to determine exactly how and for what each is effective. In the meantime, the results offer encouraging news to those who practice meditation or relaxation. And if you don’t currently do either, the results suggest either one would be a good place to start.

The study was published in the journal Psychosomatic Medicine.