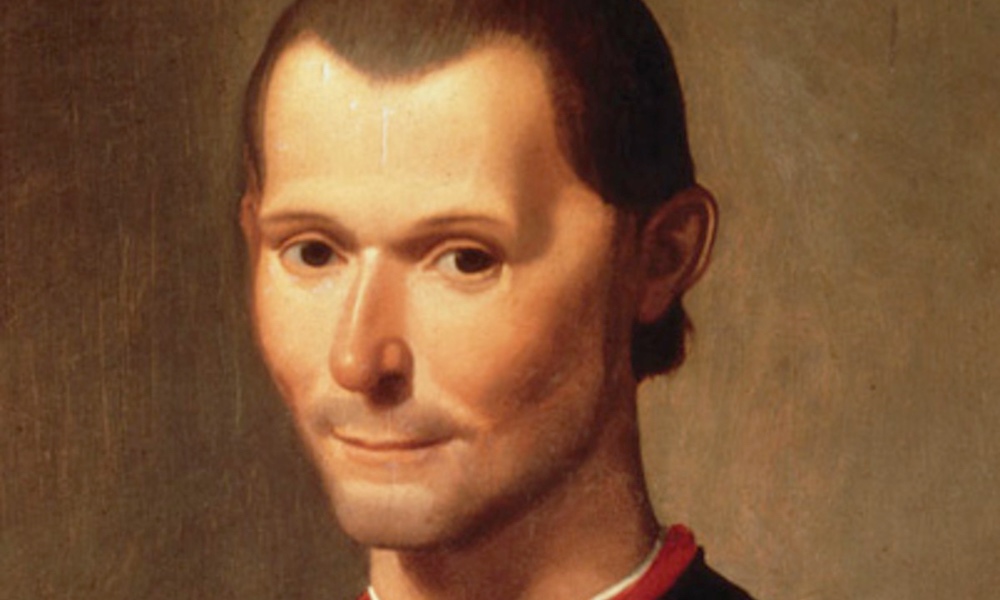 At the Core of Dark Personalities

Neil Wagner
People with the D Factor show evidence of one or more of nine traits and cultivate self-centered beliefs to support their actions.

What do selfie-obsessed teens, sadistic bosses and inside-traders have in common? The common denominator, say researchers, is called the Dark Factor of Personality or, simply, D.

The Dark Factor is the tendency to ruthlessly pursue one's own interests, even when it means harm to others — and sometimes just for the sake of harming or intimidating others and the set of beliefs, for example, that one is more worthy than others, that justify these actions.

Your Machiavellian boss and your spiteful mother-in-law probably have more in common than you might think.

Like all personality traits, this darker side of personality exists on a continuum and is related to a person's stage of development. Spending an excessive amount of time in front of a mirror is not particularly sinister or harmful to others. But the self-absorption of someone who spends inordinate amounts of time fixated on themselves seems to spring from the same well that allows others to backstab a colleague at work.
ADVERTISEMENT
History and everyday life offer many examples of people acting ruthlessly, maliciously or selfishly. According to the University of Copenhagen researchers, the Dark Factor is the unifying thread tying them together.
An Intense Interest in Self-Interest

The nine traits examined were:

High D individuals may know that they are behaving selfishly and that their actions harm others, but they rely on certain beliefs — such as their own or their group's superiority — to justify dark behavior.

The researchers conducted three online surveys of over 2,500 people. These tested for the nine personality traits listed above, asking how well people agreed with statements such as “I know that I am special because everyone keeps telling me so” and “I’ll say anything to get what I want.” The surveys also tested for several ethically, morally and socially questionable behaviors, such as participants' tendency to cheat, lie or steal.

Though individuals relying on these traits may see that they are acting selfishly and harming others, there are many beliefs that are used to justify dark behavior. For example, high-D individuals generally consider themselves (or their group) superior, see others as inferior, have a cynical world view or consider the world a competitive jungle in which there can be only winners and losers.

The study appears in Psychological Review.

RELATED STORIES
Have A Bad Boss?
Are You Raising A Narcissist?
Can Kindness Change The Brain?
LATEST NEWS