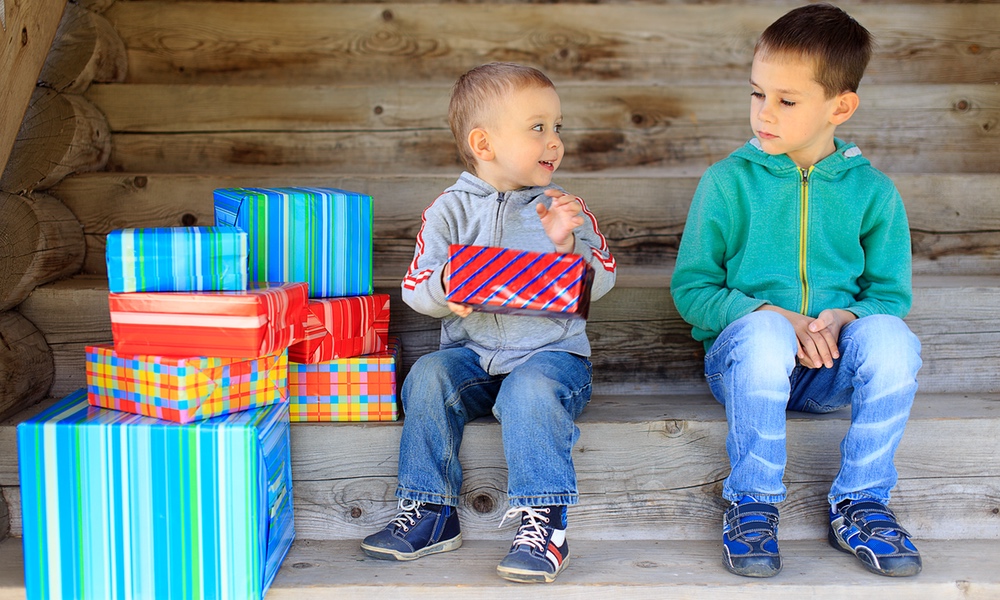 Taking Pleasure in Others' Misfortune

Alice G. Walton
We all experience schadenfreude, but we don't like to think about it too much. Now researchers untangle its roots.

Admit it: Now and then, you have felt a small twinge of pleasure when a person you know gets some disappointing news. It may not be something to be proud of, but you’re not alone. The phenomenon, called schadenfreude in German, translates literally into “harm joy.” More generally, it indicates the dark pleasure we get when someone else, often someone we feel close to, but also envious of, has a hard time.

Parents may see it when their children exult in another's difficulties, or feel it themselves when a movie or corporate star experiences a comeuppance. “It can make you feel odd to experience pleasure when hearing about bad things happening to someone else,” study author, Philippe Rocha, said in a statement. “It’s kind of a warm-cold experience that is associated with a sense of guilt.”

Schadenfreude may not seem desirable, but it may be inevitable. Most people, starting from a young age, experience it.

To understand more about this mixed feeling, researchers at Emory University looked back over decades of research on schadenfreude. They found it has roots in basic human responses, like aggression, rivalry and justice. It also overlaps with personality traits that aren’t so great.
ADVERTISEMENT
“Our literature review strongly suggests that the propensity to experience schadenfreude isn't entirely unique, but that it overlaps substantially with several other ‘dark’ personality traits, such as sadism, narcissism and psychopathy,” researcher Scott Lilienfeld added. Luckily, most people also have enough empathy to override their initial feelings of schadenfreude.

There are some very logical reasons why schadenfreude exists, and they reflect our evolving humanity. Several theories emphasize different explanations. Envy theory suggests that schadenfreude is a feeling of relief that comes when a person one envies gets knocked down a notch. Another emphasizes deservingness — the person may somehow deserve what they got — imbuing it with a sense of justice. Intergroup-conflict theory suggests schadenfreude may come into play when someone in another “group” from one’s own, or a rival, has bad luck.

Schadenfreude may not seem desirable, but it may be inevitable. Most people, starting from a young age, experience it on some level. “When you think of normal child development, you think of children becoming good natured and sociable,” Rochat says. “But there’s a dark side to becoming socialized. You create friends and other in-groups to the exclusion of others.”

Schadenfreude is a common feeling, if not exactly desirable. If you see it in your child, it’s probably best not to admonish her for it, but to gently redirect and encourage empathy.

“We all experience schadenfreude but we don't like to think about it too much because it shows how ambivalent we can be to our fellow humans,” says Rochat.

RELATED STORIES
Naughty Or Nice?
Normal Is A Big Tent
Are You Raising A Narcissist?
LATEST NEWS