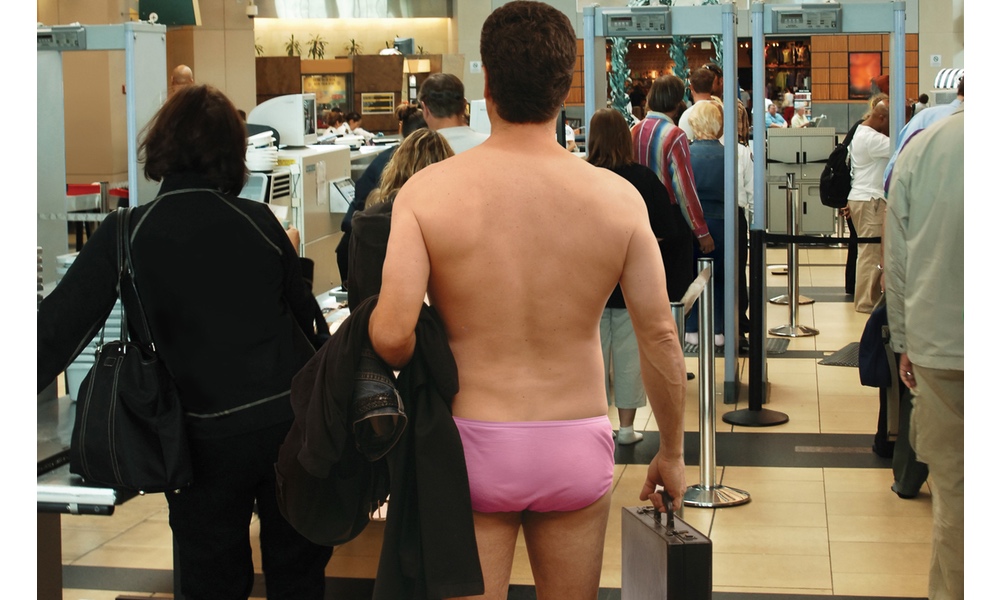 Normal Is a Big Tent

Alice G. Walton
Don't bother looking for a clear line between what's normal and what's not. When it comes to your brain, it's all part of a continuum.

People are always concerned about being normal, especially adolescents just coming into their own and who want to fit in with whatever group they aspire to. But even adults worry about whether their thinking, behavior and feelings are “normal.” Putting us all at ease, researchers at Yale University suggest that, when it comes to both the brain and behavior, there’s wide variation across people — abnormal is what's normal — and that’s a good thing.

Our character traits exist on a spectrum. There is no one ideal level that is clearly the norm. A little weird is what's common.

“[W]e're all striving towards some artificial, archetypal ideal, whether it's physical appearance or youthfulness or intelligence or personality. But we need to recognize the importance of variability, both in ourselves and in the people around us.”

“I would argue that there is no fixed normal,” said one of the study's authors, Avram Holmes, in a news release. “There's a level of variability in every one of our behaviors. Any behavior is neither solely negative nor solely positive. There are potential benefits for both, depending on the context you're placed in.”
ADVERTISEMENT
“You might be more inhibited in social situations and you may find it harder to build friendships,” Holmes says. “However, that same anxiety, if you think of it in a workplace setting, is what motivates you to prepare for a big presentation. If you're in school, that's the same anxiety that motivates you to study for an exam.”

The same is true for people at the other end of the spectrum — the adventuresome types who are always looking for new sensations and experiences. This quality probably helped us be braver, better, foragers, but these days we tend to think of sensation-seeking as a negative trait: Criminals, addicts and those who engage in risky sexual behavior are the people who fall into this category.

Sensation-seeking also has a good side though, Holmes argues. “[I]f you flip it on its head and look at potential positive outcomes, those same individuals may also thrive in complex and bustling environments where it's appropriate for them to take risks and seek thrills.” Multitasking executives and Olympic athletes are two examples.

Holmes, who spends his days searching for biomarkers of mental illness, thinks this is as it should be, since mental health is complex and shouldn’t be overly simplified. One day, the team hopes to be able to use more complex approaches to predict who’s at greater risk for mental health issues, but, for most of us, the paper offers some encouraging personal news: Though society may be pushing us in a certain direction, we shouldn’t try too hard to fit into to what's “normal,” since there may be no such thing.

ADVERTISEMENT
“This is a broader issue with our society,” said Holmes, “but we're all striving towards some artificial, archetypal ideal, whether it's physical appearance or youthfulness or intelligence or personality. But we need to recognize the importance of variability, both in ourselves and in the people around us. Because it does serve an adaptive purpose in our lives.”

The study is published in Trends in Cognitive Sciences.