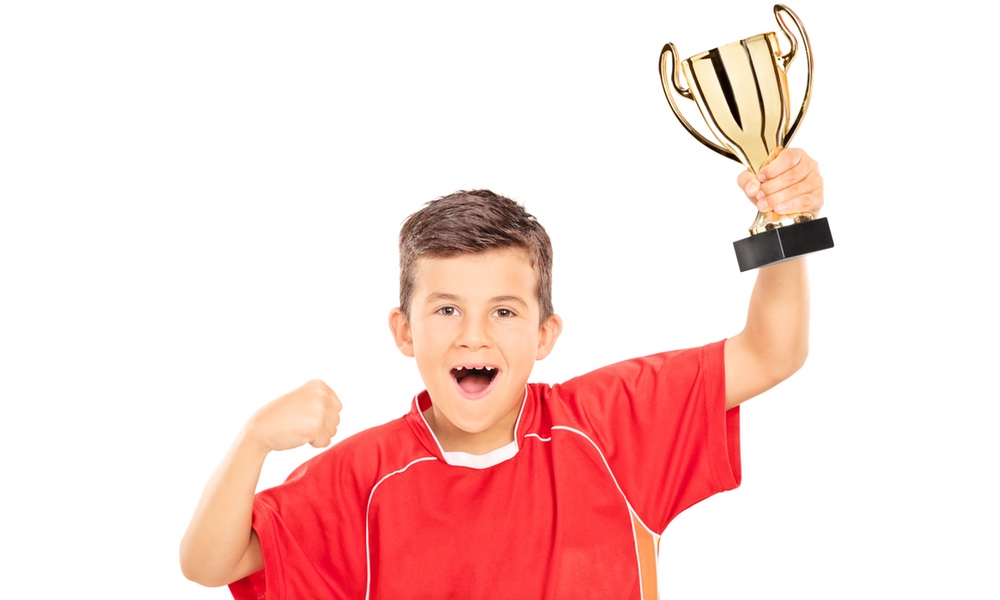 Parents with the best of intentions may overvalue their children, thinking that will help boost their self-esteem.

Narcissists lack empathy for others and disregard their feelings. They will often use others to further their own gains. They react to criticism with anger, shame, or humiliation. Yet they cannot admit that they are wrong or take responsibility for their own actions and they feel no empathy or remorse when they hurt others.
ADVERTISEMENT

Ironically, narcissists may have low self-esteem, despite their delusions of uniqueness and entitlement.

The researchers were also interested in the origins of self-esteem and how parenting and parental warmth impacted this trait.
ADVERTISEMENT

Fragile Narcissists
Ironically, narcissists may have low self-esteem, despite their delusions of uniqueness and entitlement.

Believing they are unique, narcissistic children have difficulty taking turns during play or school. They have trouble following rules and often bend them to facilitate their own success. They would rather quit a game than lose because the loss threatens their fragile self-esteem.