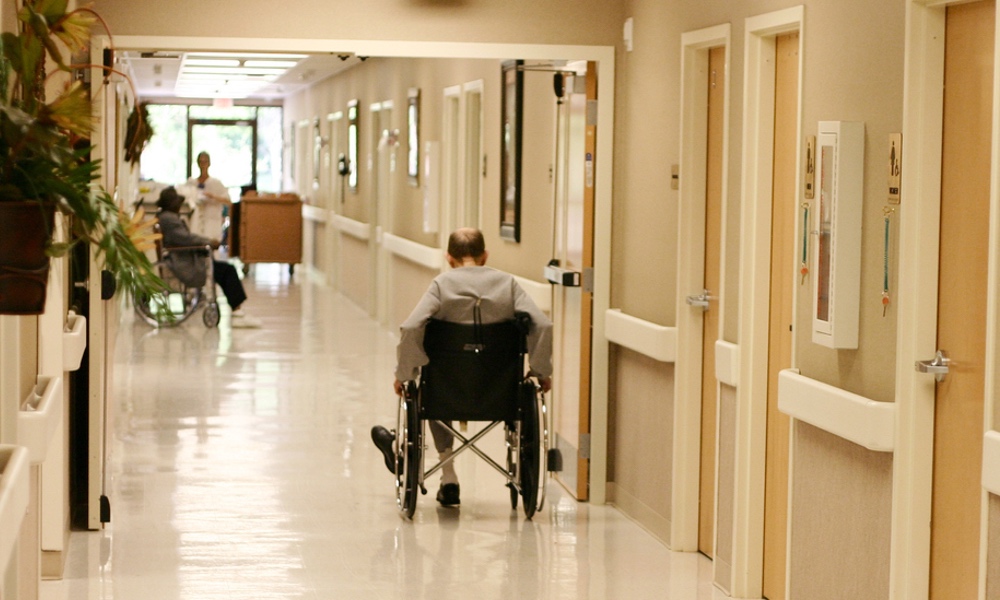 Opting Out of Breast Surgery

Charlotte LoBuono
For frail, elderly women, surgery for breast cancer may not be the best option. What to think about.

Breast cancer surgery accounts for 61 percent of all surgical procedures performed on nursing home residents. Yet most of the outcome research about breast cancer focuses on younger patients with few other health issues. Little has been known about treatment outcomes in women who are older and more likely to have other medical conditions and cognitive impairment. When it comes to them, surgery may not be the best option.

“Surgery often cures the cancer, but can have a negative impact on elderly patients’ everyday activities and worsen their quality of life,” Victoria Tang, lead author of a study designed to get a better understanding of complications from breast cancer surgery among nursing home residents, said in a statement. Determining how well these women can independently perform activities of daily living (ADLs), such as getting dressed, in the weeks and months after surgery is also important.

“In such a frail group, the question becomes whether to proceed with surgery at all.”

Tang and her colleagues analyzed data from Medicare claims over a 10-year period for 5,969 women in nursing homes who underwent inpatient breast cancer surgery. The women included in the study were 67 years old and older and had lived in a nursing home for at least 90 days.
ADVERTISEMENT
Among the women in the study population, 61 percent had the most invasive procedure, axillary lymph node dissection with lumpectomy or mastectomy (ALND); 28 percent underwent a mastectomy; and 11 percent had a lumpectomy, the least invasive procedure.

“To have found that so many older, frail nursing home patients had undergone a breast cancer surgery is concerning,” Tang, an assistant professor of medicine at the University of California at San Francisco, told TheDoctor in an email.

Rates for hospital readmission 30 days after surgery were high, at 16 percent overall. All-cause 30-day mortality and one-year mortality rates were also high, at 3.2 percent and 31 percent, respectively. Among those who survived one year after surgery, the rate of functional decline was 56 to 60 percent.

Those who underwent a lumpectomy had the highest mortality rates at 30 days (8 percent) and one year (41 percent) after surgery, compared to those who underwent mastectomy or ALND. The authors said the high mortality rates for a relatively low-risk procedure were likely because the women were sicker to begin with, so they were offered a low-risk option. “In such a frail group, the question becomes whether to proceed with surgery at all,” said Tang.

ADVERTISEMENT
The authors said evaluating treatment outcomes among nursing home residents can help patients, their families, and health care providers make more informed treatment decisions. She went on to say the findings of this new study showed breast cancer treatment should be individualized, and patients should be offered the option of hormone therapy or symptom management.

Studies comparing the outcomes of surgical and nonsurgical interventions among nursing home patients are needed, the researchers believe, to better educate them about outcomes related to surgery; and so nursing home residents and their families can make more informed decisions about breast cancer treatment. Also needed are studies that look at outcomes of outpatient breast cancer surgery among nursing home residents since they are less likely to be as frail and sick.

The study and a related editorial are published in JAMA Surgery.