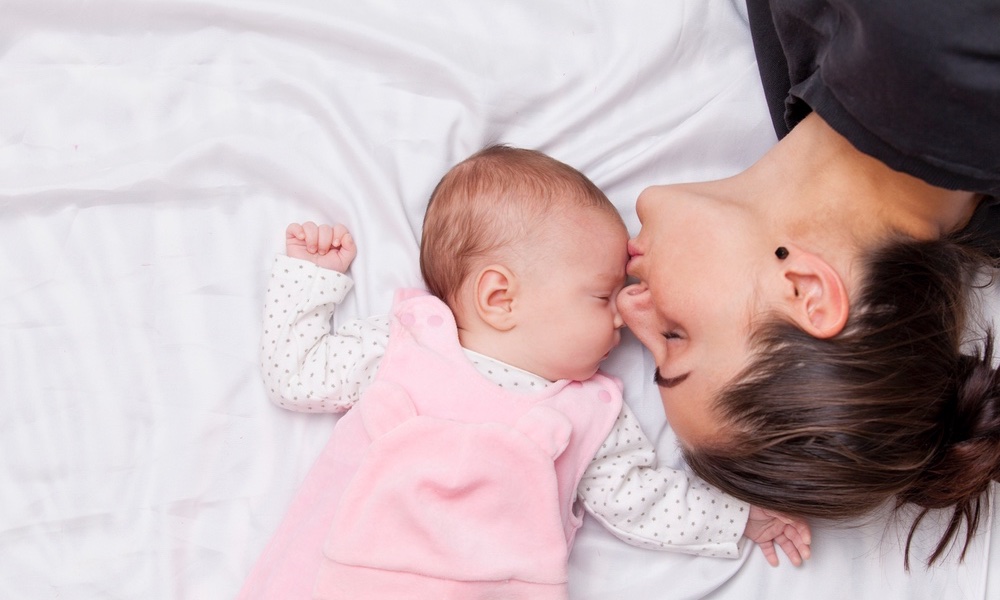 Charlotte LoBuono
What sleep does for the brain varies with age. In young kids, it promotes brain development; in adults, it's a cleaning and repair service.

Sleep is as necessary as eating and breathing for all animals, including humans. People spend about one-third of their lives asleep, but the actual function of sleep is little understood and much debated. One reason for the conflicting ideas about sleep may be because the kind of sleep we need changes over our lifespans, according to a recent analysis.

“It is miraculous how well sleep matches the needs of our nervous system.”

The analysis, led by researchers at the University of California, Los Angeles, suggests that the reason the body needs sleep changes when children reach about two-and-a-half years of age. Before two-and-a-half, our brains are developing very rapidly, and sleep is the opportunity to consolidate brain development.
ADVERTISEMENT
During rapid eye movement (REM) sleep, young children’s brains are building and strengthening synapses, the connections between nerve cells that allow them to communicate. REM is a stage of sleep that occurs at intervals during the night and is characterized by rapid eye movements, more dreaming and bodily movement, and faster pulse and breathing.

“Never wake babies up during REM sleep, when vivid dreams occur. Important work is being done in their brains as they sleep,” Gina Poe, another author of the study, said in a statement.

After about age two-and-a-half, the purpose of sleep shifts to repair. All animals, including humans, accumulate nerve cell damage during their waking hours. The resulting debris, from damaged genes and proteins, can build up and eventually cause brain disease. Sleep helps repair this damage and clear the debris.

A Sharp Drop in REM Sleep
“It was shocking to us that the switch was so sharp from sleep being primarily for reorganization before two-and-a-half years old to primarily for repair after that age,” Savage, a professor of ecology, evolutionary biology and computational medicine at UCLA, said. Often biological transitions are gradual and best described by a curve. That is what the team had expected would be the case with sleep.

Instead, the pattern they found when analyzing sleep from childhood on was abrupt and discontinuous — more like the kind of biological change that turns water into ice.

ADVERTISEMENT
The study tracked data on the amount of time spent in the various stages of sleep throughout development, using data from more than 60 sleep studies involving humans and other mammals. Then they applied this information to build a mathematical model to describe how sleep changes varied with brain development and growth in body size.

“Never wake babies up during REM sleep, when vivid dreams occur. Important work is being done in their brains as they sleep.”

They found significant changes in REM sleep. As the brain grew during development, the time spent in REM sleep decreased. Newborns spent about 50 percent of their total sleep time in REM sleep.

The amount of time spent in REM sleep fell to about 25 percent by age 10, and continued to decrease with age. For adults 50 years old or older, only about 15 percent of total sleep time was REM sleep. The decrease in REM sleep at about two-and-a-half years old happened at the same time the main function of sleep began to change.

“It is miraculous how well sleep matches the needs of our nervous system,” said Poe, a professor of integrative biology and physiology at UCLA.

ADVERTISEMENT
The researchers hope to obtain more data about sleep for more species, even those that are not mammals. Said Savage, “It would be interesting to look at cold-blooded species, and try and understand how sleep time might change with temperature.”