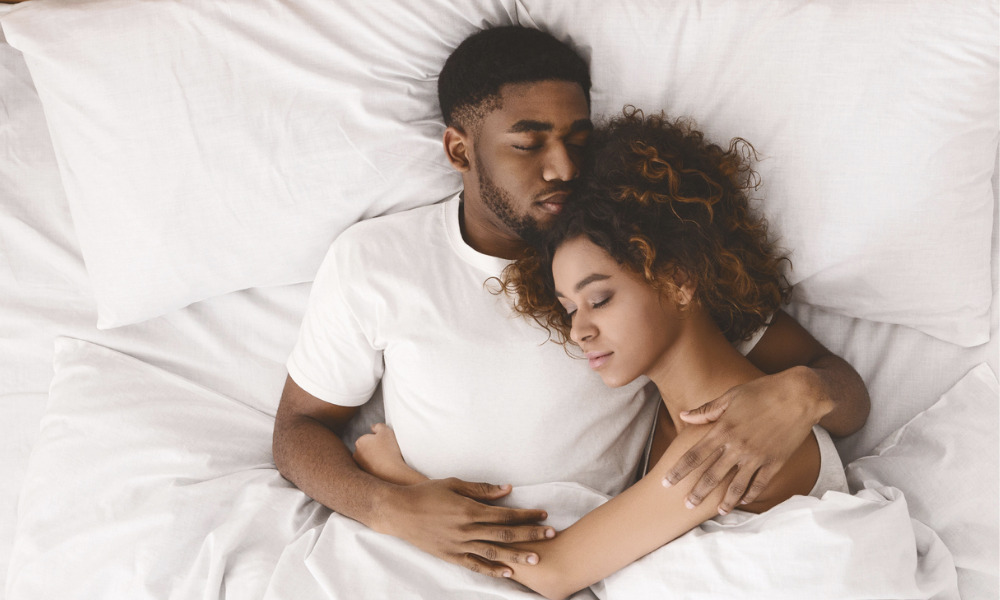 What's Keeping You Up at Night

Charlotte LoBuono
Alcohol, nicotine and caffeine can all interfere with sleep, but one seems far worse than the others.

Sleeplessness has been linked to poor health outcomes such as diabetes, heart disease, hypertension (high blood pressure) and even certain types of cancer. And use of alcohol, caffeine and nicotine before turning in can keep people from getting the sleep they need to stay healthy.

Until recently, however, few studies have looked at the effect of these substances on sleep or at objective measures of sleep in study participants’ home environments.

Nicotine use was associated with 42 minutes shorter sleep duration.

A clearer picture has now emerged — with the help of wrist actigraphs, watch-like activity monitors that enabled researchers from Florida Atlantic University, the National Institutes of Health and Harvard to objectively measure how smoking, coffee and alcohol affected sleep in a group of African American participants. What they found is that drinking alcoholic beverages or smoking cigarettes within a few hours of going to bed can disrupt sleep.
ADVERTISEMENT
Sleep is a modifiable behavior that underlies physical and mental health, Christine Spadola, lead author of the study, told TheDoctor, adding, “And to date, African American cohorts were not well-represented in literature about sleep, and the impact of substance use on sleep.”

The researchers analyzed data from 785 adults enrolled in the Jackson Heart Sleep Study, a part of the Jackson Heart Study. Participants were asked to keep a sleep diary for seven nights. They recorded in their diaries how much alcohol, caffeine and nicotine they consumed within four hours of going to bed.

The watch-like monitors participants wore tracked their total time asleep, the time spent they awake after initially falling asleep, and their overall sleep efficiency — the percent of total time in bed spent asleep.

Caffeine was found to have no effect on these sleep parameters, which might or might not be good news for coffee lovers. Spadola urges caution. “I would not say caffeine doesn’t impact sleep at all.” She points out that not only has research shown the effect of caffeine can vary widely among people, but also the study did not measure the amount of caffeine participants consumed. This could play a role in caffeine's effect on sleep.

ADVERTISEMENT
Drinking alcoholic beverages or smoking cigarettes within four hours of bedtime did affect sleep, however. Alcohol lowered sleep efficiency, although it did not affect the amount of time awake at night or sleep duration. Nicotine increased the amount of time people spent awake after falling asleep initially and decreased sleep efficiency, but did not affect sleep duration.

“The effects of nicotine surprised me the most, because it was the substance used the least, yet it was associated with the most disturbed sleep,” said Spadola, an assistant professor of social work at Florida Atlantic University. In fact, nicotine use was associated with 42 minutes shorter sleep duration.

What made the study findings particularly meaningful was the fact that the participants did not have a history of sleep problems, and generally had a high rate of sleep efficiency. The findings were also based on seven nights of data, so the researchers could account for differences in the effects of these substances on sleep, among all participants and within individuals, from night to night.

The study is published in SLEEP.

RELATED STORIES
The Sleep Myths Keeping You Up At Night
It's Hard Being A Night Owl
Fractured Sleep, Fractured Mind
LATEST NEWS