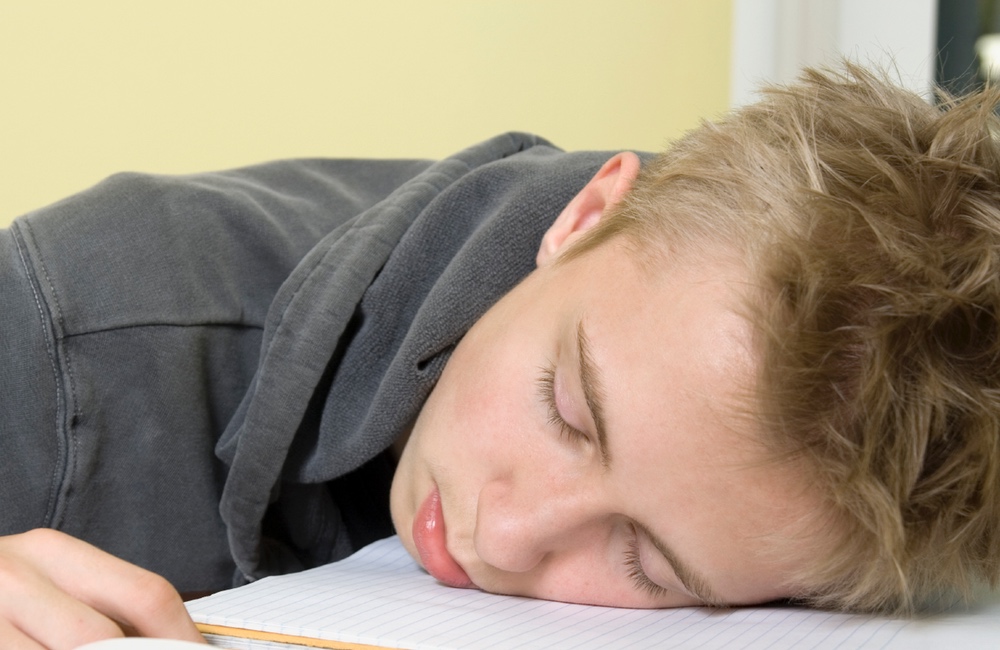 Time for a Change

Neil Wagner
With schools closed, many teens have been able to wake up later. That's a difference worth carrying forward into the next academic year.

As schools prepare to reopen after closing for the pandemic, they will have an unparalleled opportunity to make changes for the better. After all, no one can complain about the changes disrupting normal routine — normal routine has already been disrupted for months. A good place to begin is with the time school starts.

Like most of us, teens need more sleep, but the consequences of a lack of sleep are even greater for their developing brains. Many high schools start the day at 8 AM or earlier. A delayed start time would mean that students could sleep later, but skeptics have suggested that they would just stay up longer instead. Until recently, there hasn't been a great deal of research into which school of thought is actually correct.

When five high schools in Minnesota put the question to the test, they found that later start times did indeed mean more sleep on school nights.
ADVERTISEMENT
The study compared two schools that had begun starting later in the morning — one by 50 minutes and another by 65 minutes — to three schools that kept their same early start time of 7:30 AM. It found that students at the later-starting schools got about 40 minutes a night more sleep on school nights than did students at the other schools.

Over 450 students from the five high schools were selected for the study. All wore wrist monitors to objectively measure how long they slept. Four of the schools had been starting at 7:30 AM, one at 7:45 AM.

In the fall of 2015, the 7:45 AM school switched to an 8:50 AM start time, giving students an extra 65 minutes, and one of the 7:30 AM-starting schools switched to 8:20 AM. The other three schools continued to start the day at 7:30. The amount of sleep students got at the two schools starting later was compared to that of students at the three high schools that continued to start at 7:30 for the next two academic years.

ADVERTISEMENT
Even in the later starting schools, students only averaged eight hours and five minutes of sleep on school nights, barely meeting the 8 to 10 hours per night recommended by the National Sleep Foundation for 14-to-17-year-olds. This has led the study authors to suggest that even a more delayed school start time might be better.

Adults often blame teens for not getting enough sleep, an editorial accompanying the study points out, but much of that is not their fault. Adults set school start times, mostly to fit their own work schedule. Pushing back school start times might inconvenience adults, but it could greatly improve teens' lives.

Both the study article and the editorial appear in JAMA Pediatrics.