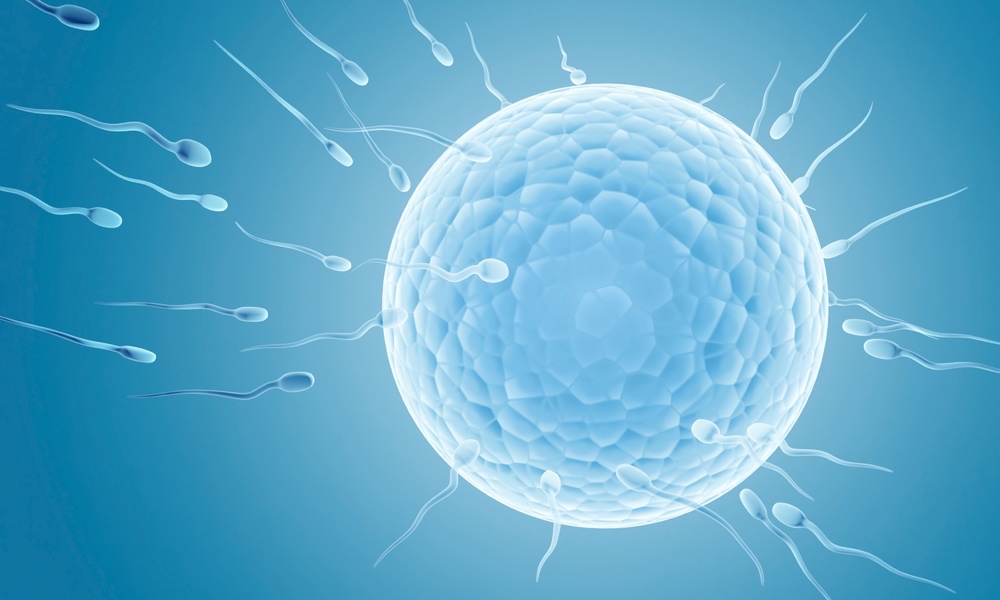 Couples having trouble getting pregnant, particularly those trying in vitro fertilization, may want to look at some of the labels on the upholstered furniture and other items around their home for the presence of flame retardants. Organophosphate flame retardants, or PFRs, have been used in the polyurethane foam of upholstered furniture for the last decade, and are found in many products, such as gym mats, mattress pads and child car seats, as well as upholstery.

The compounds have been shown to migrate into the air and dust indoors. Unfortunately, studies done in animals have identified PFRs as hormone disruptors, or endocrine disrupting chemicals (EDCs).

The findings suggest exposure to PFRs decreases the likelihood of reproductive success.

Hundreds of endocrine disruptors exist, but only a few have been evaluated for their effect on fertility and pregnancy. Studies have suggested exposure to endocrine disruptors such as phthalates and pesticides may be linked to infertility. A recent study added PFRs to the list of common household chemicals that appear to be linked to a reduced likelihood of pregnancy and live birth among women seeking in vitro fertilization.
ADVERTISEMENT
Researchers analyzed urine samples from 211 women undergoing in vitro fertilization or IVF between 2005 and 2015. They found that metabolites, the end products of the processes by which the body breaks down chemicals, of three PFRs were present in at least 80 percent of the women's urine samples. Women with a higher concentration of these metabolites in their urine had a 10 percent reduced probability of successful fertilization, a 31 percent reduced likelihood of embryo implantation, a 41 percent decreased probability of clinical pregnancy and a 38 percent decrease in having a live birth.

The findings suggest exposure to PFRs may decrease the likelihood of reproductive success, Courtney Carignan, corresponding author on the study, told TheDoctor. The results add to the body of evidence indicating the need to reduce the use of these flame retardants and identify safer alternatives.

“Couples undergoing IVF and trying to increase their chance of success by reducing their exposure to environmental chemicals may want to opt for products that are flame-retardant free,” Russ Hauser, senior author on the study, said in a statement. The investigators believe their research is the first to explore the effects of PFRs on female reproduction and hope the findings will underscore the need for safer alternatives to PFRs.

The results add to the body of evidence indicating the need to reduce the use of these flame retardants and identify safer alternatives.

Carignan, a research fellow at the Harvard T. H. Chan School of Public Health, says that when purchasing products containing polyurethane foam, consumers can look for labels that state the product is “free of added flame retardants.” Anyone concerned about the upholstered furniture in their home can send a sample for testing to the Duke University Superfund Analytical Chemistry Core, she added.
ADVERTISEMENT
The findings may be broadly generalizable to the adult female population, assuming women undergoing IVF have similar biological responses to PFR exposure as those not undergoing IVF.

Future studies expect to track the effects of PFR exposure in the general population, as well as on male partners’ fertility since men may also be affected. “Infertility affects men and women equally,” said Carignan. “Previous studies have reported possible effects on male fertility, therefore male partners may contribute to the observed effects.”

The study is published in Environmental Health Perspectives. It is freely available.