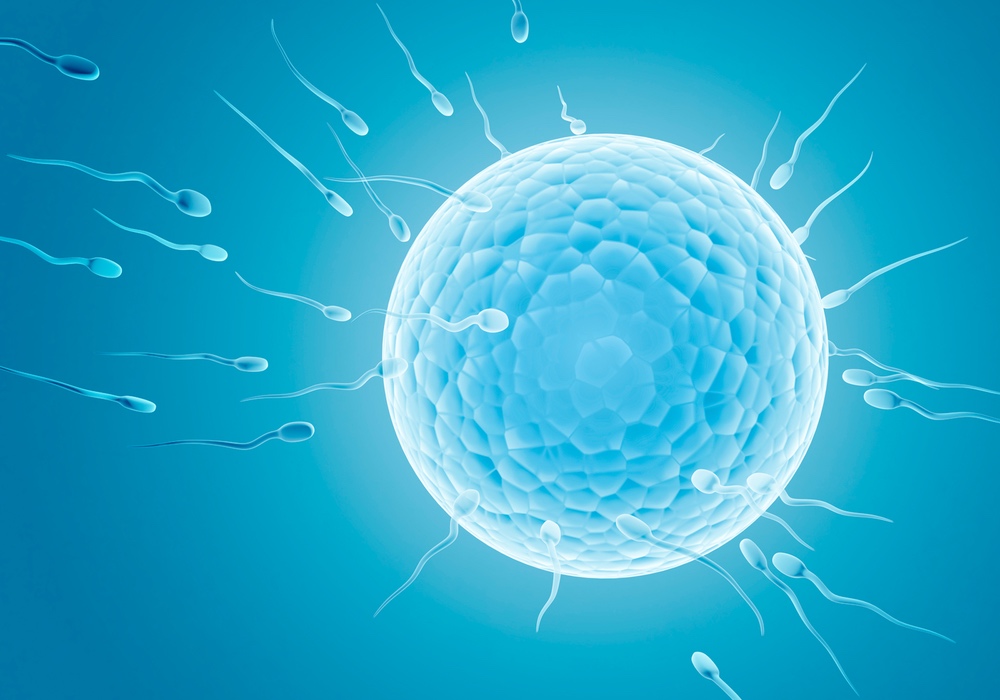 Fertility Plummets When Women Are Stressed

The idea that stress can affect a couple’s odds of conceiving has been around for a while, but there hasn’t been a lot of evidence to confirm it. Now a new study shows that, in fact, the odds of a woman's getting pregnant are considerably lower when she is especially stressed.

In addition to offering evidence for the way stress can disrupt fertility, the study is wake-up call for men and women to take stress more seriously than most of us do.

Women who were particularly stressed had a 45% lower likelihood of becoming pregnant.

The researchers had 400 women keep a log of different variables — when they got their periods, when they had sex, what kind of contraception they used and when they consumed alcohol or caffeine, and how much they smoked over eight months. They also reported on how stressed they were each day.
ADVERTISEMENT
At the end of this time, women who were particularly stressed had a 45% lower likelihood of becoming pregnant during their fertile time. And this was the case even after certain variables were taken into account, like age, body mass index, alcohol use and how often they had sex.

“These findings add more evidence to a very limited body of research investigating whether perceived stress can affect fertility,” study author, Kira Taylor, said in a statement. “The results imply that women who wish to conceive may increase their chances by taking active steps towards stress reduction such as exercising, enrolling in a stress management program or talking to a health professional.”

In the women who did become pregnant, the study found, stress levels rose at the end of the month. The researchers speculate that this may simply be a side effect of pregnancy — that is, that along with reproductive hormones, the stress hormones may rise too, and cause a woman to feel more stressed. It is also possible that the realization that she’s pregnant when her period doesn't come at the end of the month may cause stress. But the team believes the first explanation is probably more likely.

The takeaway is that stress changes our bodies in strange but measurable ways. It’s known to be linked to a host of diseases and disorders, both mental and physical. And now it’s been shown to seriously affect chances of conception.

“I hope the results of this study serve a wake-up call for both physicians and the general public that psychological health and well-being is just as important as other more commonly accepted risk factors such as smoking, drinking alcohol, or obesity when trying to conceive,” said Taylor.

ADVERTISEMENT
So it’s wise to take stress reduction seriously. It’s not self-indulgent to take good care of ourselves; it can literally be life-saving. Try to engage in some of the things that research has shown reduce stress — exercise, meditation, yoga, eating healthily and talk therapy — and see if they affect you in ways you might not even imagine.

The study was carried out at University of Louisville School of Public Health and Information Sciences and Emory University and published in Annals of Epidemiology.