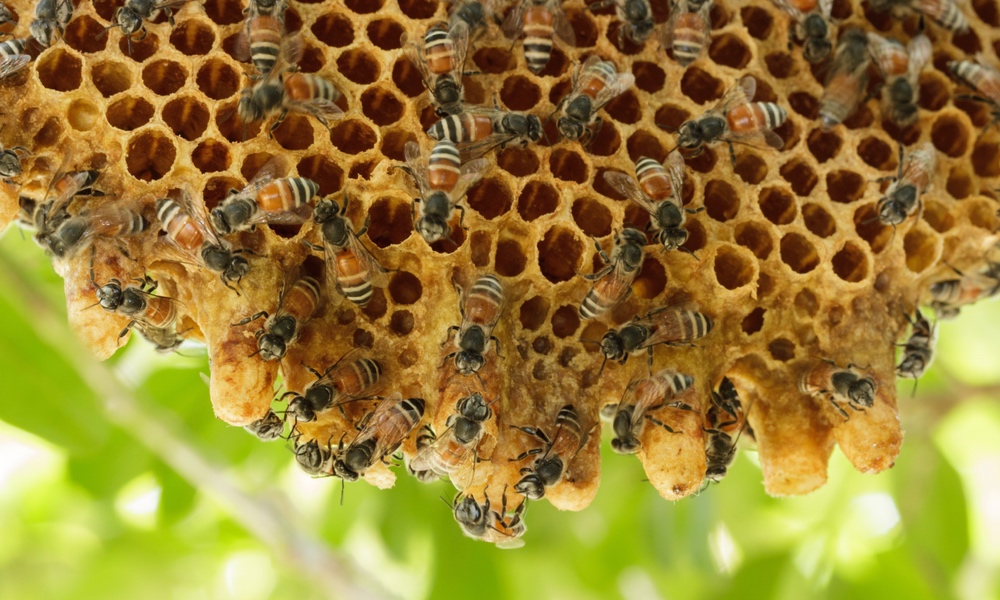 The Case of The Disappearing Bees

The mystery surrounding the disappearance of bee colonies around the world during the last decade may be closer to being solved. Scientists have been puzzled and extremely concerned by the phenomenon known as colony collapse disorder (CCD), in which bees abandon their hives in the winter months.

Researchers have suspected colony collapse may be due to the presence of certain pesticides on crops, and a new study adds strong evidence to the theory. Earlier research had found that CCD is related specifically to a group of pesticides known as neonicotinoids, which may impair bees’ neurological functions.

In over 70% of the pollen and honey samples they collected from each site they found evidence of imidacloprid and clothianidin, both neonicotinoids. Higher levels were found in certain counties at different times of the year. For instance, in Worcester, levels were especially high in April, but in Essex, they were highest in June. Some samples contained more than one type of the chemical.

“Data from this study clearly demonstrated the ubiquity of neonicotinoids in pollen and honey samples that bees are exposed to during the seasons when they are actively foraging across Massachusetts,” said study author Chensheng (Alex) Lu in a statement. “Levels of neonicotinoids that we found in this study fall into ranges that could lead to detrimental health effects in bees, including CCD.”

It's not only the bees that are at risk from the chemicals. People breathing in contaminated pollen may be at risk, too, the authors say. Though the pesticides likely don’t have the kind of effect on us as they do on bees, it’s just another chemical exposure that we don’t need, given the number we’re exposed to already.

More research will be needed to figure out what other kinds of chemicals may be linked to the bees’ disappearance. But the authors stress that given the studies that already exist, it’s time for some changes to our pesticide practices at the policy level before honeybees are gone completely.

The study was published in the Journal of Environmental Chemistry.

RELATED STORIES
Air Pollution's Toll, Even in Rural Areas
GMOs — Why So Secret?
The Super Weeds Are Taking Over
LATEST NEWS