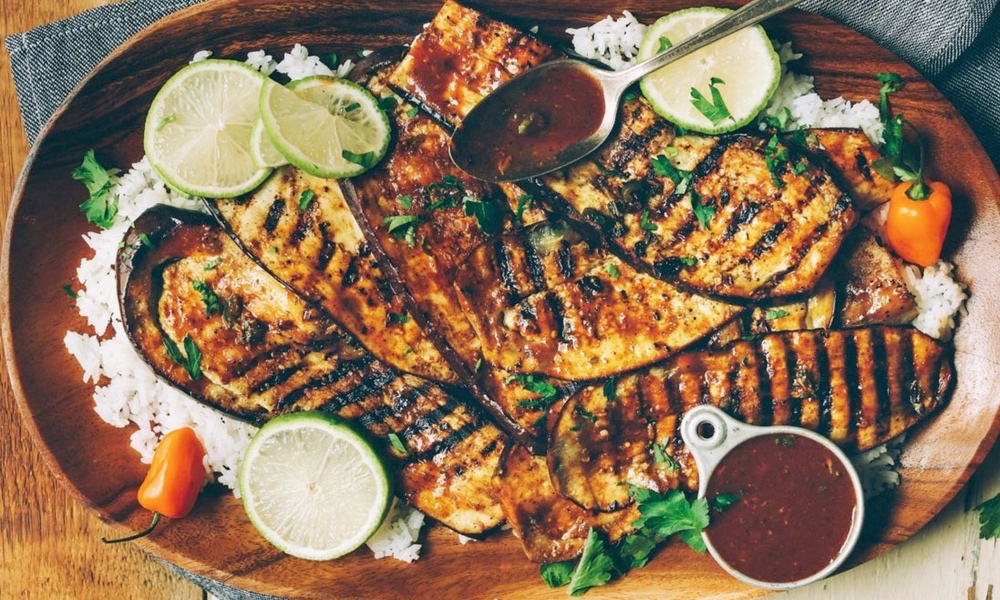 A Call for New Dietary Guidelines

You’ve heard it for years: “Eat a wide variety of foods.” That advice made sense when people cooked at home most of the time and often grew some of the food they ate. Today, however, people are eating a wide variety of foods, but the foods they eat, researchers at the University of Texas Health Science Center at Houston have found, are often a range of processed foods that are full of fat and lead to weight gain and obesity.

The recommendation to eat a variety of foods was introduced toward the end of the 20th century in response to widespread nutritional deficiencies, particularly in low-income countries where people had limited access to healthy foods. But it may not be effective at improving people’s eating habits, much less preventing obesity in today's world. Processed foods are much too accessible and cheap. So instead of emphasizing eating a wide variety of foods as the key to good nutrition, it is likely wiser to focus on the quality of the nutrients in the foods a person eats.

The idea of dietary diversity does not turn out to be a useful way to teach healthy eating or help people maintain a healthy weight.

The University of Texas findings have led the American Heart Association (AHA) to issue a Science Advisory to clarify just what a healthy, diverse diet is. “For modern adults, eating a wide range of foods has come to mean eating too much of too many unhealthy things far too often,” said lead author, Marcia C. de Oliveira Otto of UTHealth, in a statement. “Understanding the influence of diet diversity on eating patterns is increasingly important in middle- and high-income countries where excessive calorie consumption and obesity are common and populations need support in making healthy choices.”
ADVERTISEMENT

The current Dietary Guidelines for Americans define variety as “a diverse assortment of foods and beverages across and within all food groups and subgroups;” however, the new AHA advisory underscores the lack of consensus about what dietary diversity or variety even means and how it is best measured.

Another issue the Advisory hopes to remedy is that people tend to eat much more when served a variety of foods than when served a single item. In one study, the addition of ketchup or mayonnaise to French fries or cream to brownies delayed the feeling of fullness and resulted in people eating nearly 40 percent more.

Most of the studies reviewed for the Advisory did not support the idea of dietary diversity as a useful way to teach healthy eating or help people maintain a healthy weight. Instead, according to the AHA, the focus should be on a diet that emphasizes fruits and vegetables, protein sources, low-fat dairy foods, vegetable oils and nuts; and limiting sweets, sugary beverages and red meat.

The Science Advisory is published open access in the journal, Circulation.