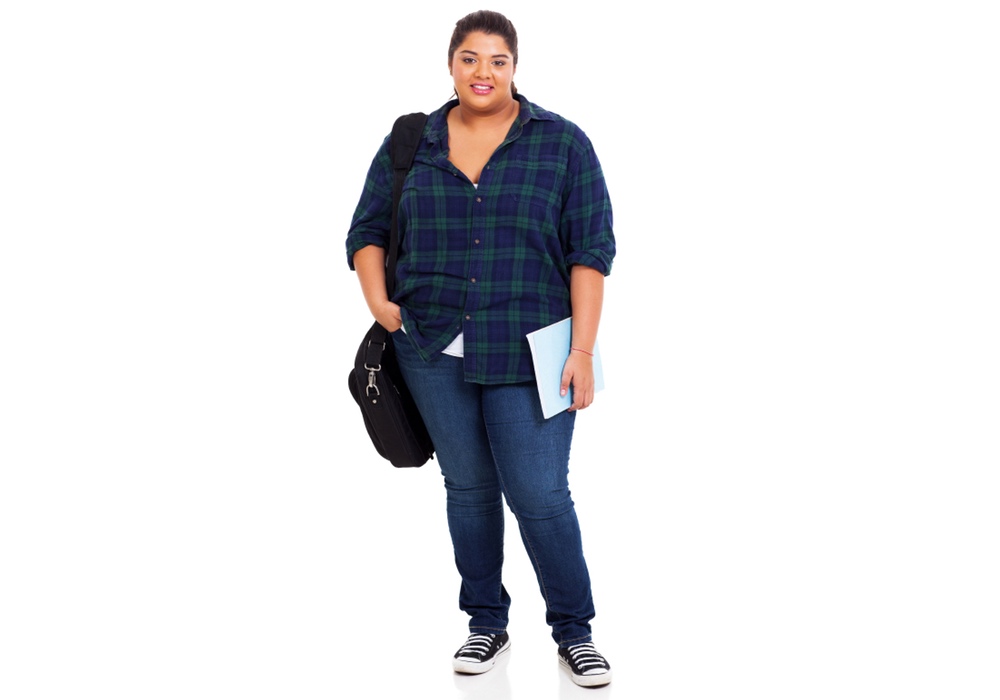 The Sad Stats on Obesity

Americans are fighting a rising tide of obesity, and they appear to be losing the battle. The personal and public health consequences of the findings, published in a research letter in JAMA, the Journal of the American Medical Association, are costly and serious.

Obesity impaired the health and functioning of over a third of adults in 2007; by 2016, those numbers rose to nearly 40 percent.

The increase in obesity in children was somewhat less dramatic, rising from nearly 17 percent to 18.5 percent, but since weight gain typically sets in a person's 20s and 30s, this figure may offer little cause for optimism.

Treating obesity is far more difficult than avoiding it in the first place. Gaining weight can change your metabolism and make it hard to lose. Bariatric surgery is increasingly sought as an option, but it is expensive and not without risk.

Prevention is the best protection from the health hazards of obesity. The simplest way to maintain a healthy weight and avoid gaining weight is to watch what — and how much — you eat. Eat smaller portions; avoid sugar-sweetened beverages; fill up on lower calorie foods like fruits and vegetables; and get regular exercise, even if it's just walking around the block.