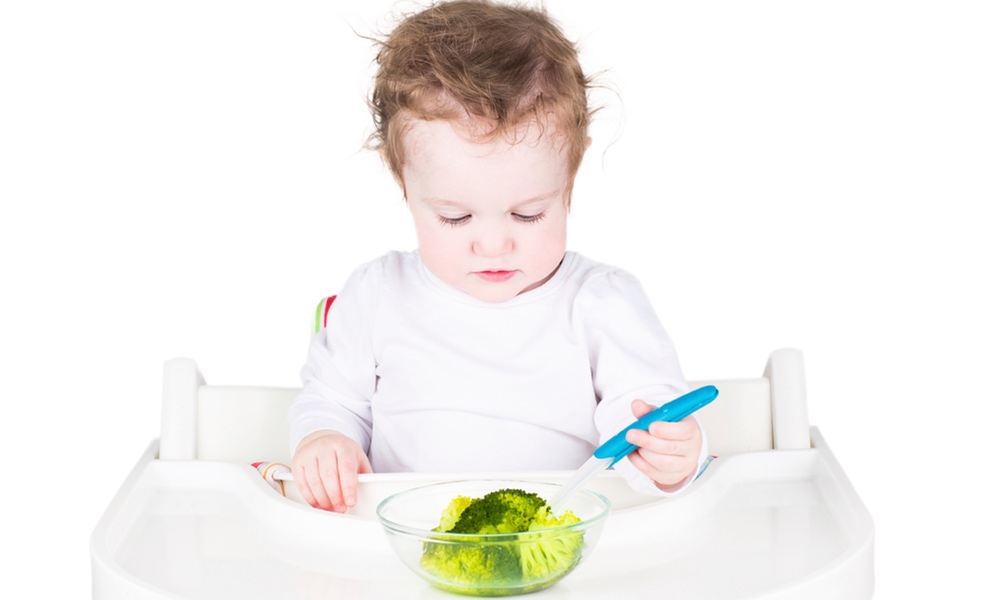 Cruciferous vegetables, such as cabbage, broccoli and Brussels sprouts, contain a chemical that gives them a strong odor and a bitter flavor, so a lot of people avoid them, but they can prevent deposits of plaque in the arteries that supply blood to the brain, a new study finds, and reduce your risk of stroke.

Over 1200 Australian women took part in the study, and the results will likely hold up for men as well. All the women were 70 years of age or older and were given a food frequency questionnaire and asked to document their vegetable intake of cruciferous, allium (onions, garlic, shallots, leeks and chives), yellow, orange, red and green leafy vegetables, and legumes within a range from “never eating vegetables” to “three or more times per day.”

Cruciferous vegetables were protective of the carotid artery wall even when women’s lifestyle, risk factors for heart disease, medication use and dietary factors were taken into consideration.

Then ultrasounds of the walls of the women's carotid arteries and all the branches of the carotid arteries were performed to determine the thickness of their walls and to check for the presence and severity of plaques — atherosclerosis — in the carotid artery and its branches.
ADVERTISEMENT
A 0.1 millimeter decrease in the thickness of the carotid artery wall is linked to a 10 to 18 percent lower risk of stroke and heart attack, explained Lauren Blekkenhorst, lead author of the study. Women who ate more cruciferous vegetables had artery walls that were roughly a 0.05 millimeter thinner than women who rarely ate vegetables.

Cruciferous vegetables reduced plaque on the carotid artery wall even when women’s lifestyles, risk factors for heart disease, medication use and dietary factors were taken into consideration.

This study shows a correlation; it can't prove that the vegetables were responsible for the healthier artery walls, but the results certainly make it worthwhile to find ways to enjoy cabbage, broccoli, cauliflower, Brussels sprouts and other cruciferous vegetables. Roasting these vegetables drizzled with a little olive oil, also good for the heart, makes them especially sweet.