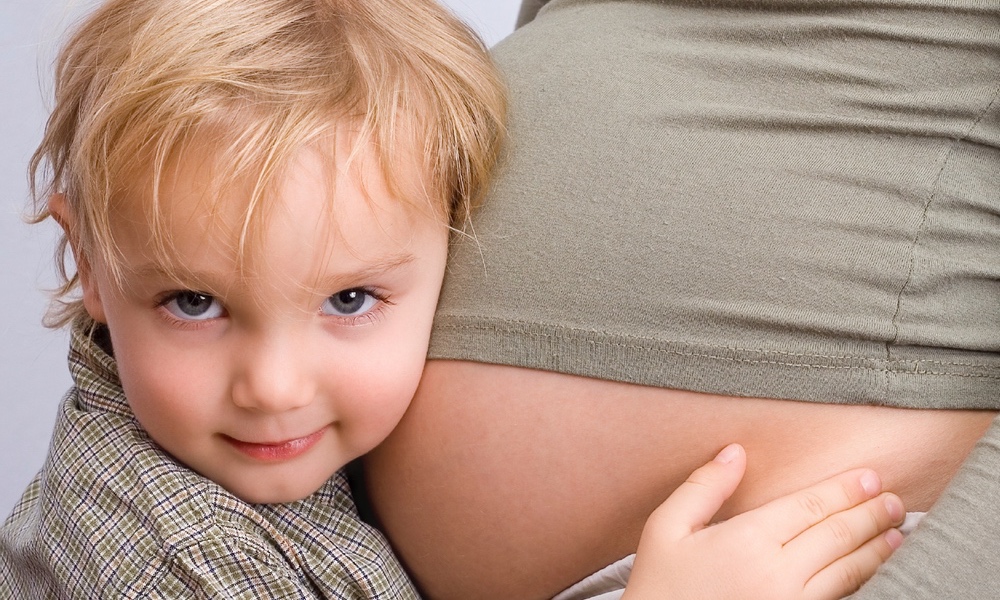 Liver Disease is on the Rise in Kids

Non-alcoholic fatty liver disease is on the rise in kids. Prenatal exposure to certain chemicals appears to be a source of the problem.

Nonalcoholic fatty liver disease — NAFLD — refers to the build-up of extra fat in the cells of the liver that is not due to alcohol consumption. While it is normal for the liver to contain some fat, if fat makes up more than 5 to 10 percent of the liver’s weight, it is called a fatty liver.

Almost 25 percent of Americans are affected by NAFLD, though many have no symptoms. More worrisome is the fact that NAFLD is increasingly seen in children, and can lead to chronic liver disease or liver cancer when they become adults.

There is evidence that NAFLD may be caused by hormonal and epigenetic changes, non-genetic influences on genetic expression. These sorts of changes are the result of exposure to environmental pollutants called endocrine disrupting chemicals (EDCs).

NAFLD is increasingly seen in children, and can lead to chronic liver disease or liver cancer when they become adults.

For kids, this exposure may come before birth. An international group of researchers has found that prenatal exposure to EDCs is associated with an increase in NAFLD in children. Their findings underscore the need for more effective strategies to limit or prevent EDC exposure in pregnant women and their babies, something that may be difficult to achieve, given how common these chemicals are in daily life.
ADVERTISEMENT

“This is a serious public health problem,” Damaskini Valvi, senior author on the study, told TheDoctor. “We are exposed daily to EDCs through our food, our water, and the consumer products we use.”

The researchers measured levels of 45 chemicals in the blood or urine of more than 1,100 mother-child pairs enrolled in the Human Early-Life Exposome project, a network of six ongoing studies in Europe.

The chemicals included known EDCs such as perfluoroalkyl substances (PFAS), the “forever chemicals” used in nonstick cookware and food packaging; organochlorine and organophosphate pesticides; plasticizers such as phenols and phthalates; the flame retardants in furniture and baby products known as polybrominated diphenyl ethers or PBDEs; and parabens.

When the children were between the ages of six and 11 years old, their levels of liver enzymes and the protein cytokeratin-18, biomarkers of possible liver injury, were measured. Children who had greater exposure in utero to EDCs had higher levels of these biomarkers.
ADVERTISEMENT

“It is important to understand the risks of early-life chemical exposure, and how it may interact with our genes and our diet in the development of liver disease,” said Valvi, an assistant professor of environmental medicine and public health at Icahn School of Medicine at Mount Sinai in New York City. A better understanding of these risks can help researchers design more effective early prevention and intervention strategies.

Pregnant women and parents of young children can take steps to try and minimize these exposures, Valvi points out. For example, they can avoid the use of products that contain EDCs, such as plastic containers, bottles and packaging. Since many endocrine disrupting compounds are used in children’s toys, canned foods and beverages, and some cosmetics, women should try not to use these products during pregnancy.

EDC exposure can be difficult for consumers to avoid completely, however. “Some product labels don’t even mention whether or not they contain EDCs,” Valvi explained. Some policy changes are needed. “Requiring disclosure will allow consumers to make more informed choices,” Valvi believes.

Such changes could include banning the use of EDCs in consumer products, and requiring companies to disclose what chemicals are in their products. Additional longitudinal studies are also needed to learn more about the association between early-life exposure to EDCs and the development of NAFLD.