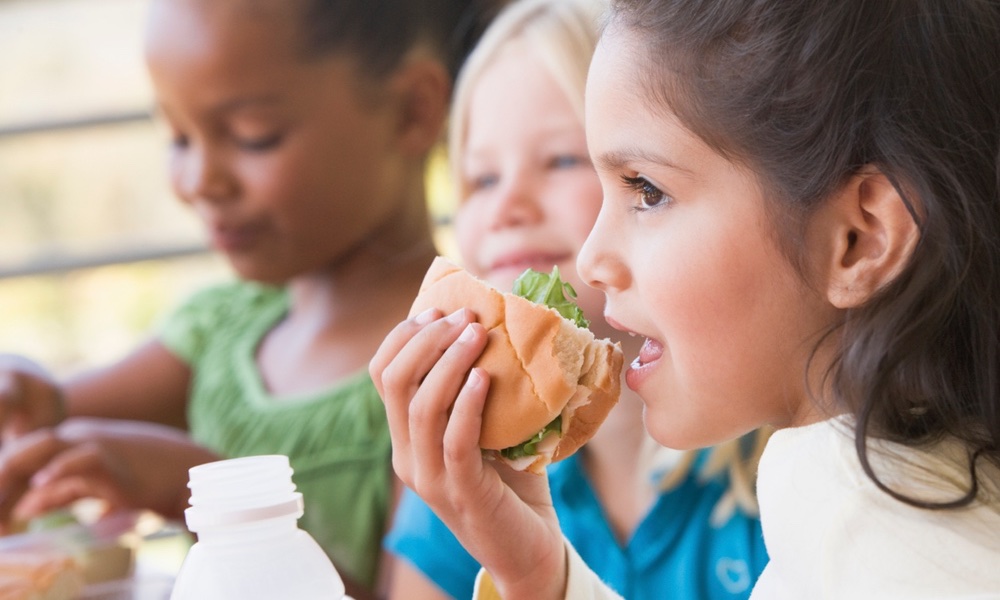 Charlotte LoBuono
Many shampoos and soaps contain endocrine-disrupting compounds that mimic the action of hormones. This is not good for girls' development.

For the past few decades, girls have been reaching puberty at younger and younger ages. This puts them at risk for mental health problems and an increased likelihood of engaging in risk-taking behaviors. Early puberty is also associated with a greater risk of breast and ovarian cancer in adulthood.

Few previous studies have looked at the effect of environmental chemicals or chemicals in consumer products on the timing of puberty. The findings of a new study support the idea that a group of compounds called endocrine-disrupting chemicals, or EDCs, might cause girls to reach puberty earlier than they did years ago. EDCs include phthalates, phenols and parabens.

Some chemicals widely used in personal care products are associated with earlier puberty in girls.

Phthalates are usually found in scented products such as shampoo, soap and nail polish. Parabens can be used as preservatives in makeup. And phenols such as triclosan and benzophenone-3 increase the shelf life of soap, toothpaste, lipstick, shampoo and body lotion. Women and teen girls use more of these products, so they tend to be at greater risk than men and teen boys for any negative effects from EDCs.
ADVERTISEMENT
“We found evidence that some chemicals widely used in personal care products are associated with earlier puberty in girls,” Kim Harley, lead author on the study, told TheDoctor. EDCs can mimic or interfere with naturally occurring hormones like estrogens, she explained.

Researchers know exposure to EDCs is particularly significant during certain periods of development such as gestation and puberty. “This study is one of the first to look at human exposure in the womb, and we can examine the effects of EDC exposure in utero on the onset of puberty,” added Harley, an associate professor of public health at University of California, Berkeley.

The researchers analyzed data from pregnant women enrolled in the Center for the Health Assessment of Mothers and Children of Salinas (CHAMACOS). The women were interviewed when they were about 14 and 27 weeks pregnant. They provided urine samples to be measured for concentrations of four different phenols, three phthalate metabolites, and methyl and propyl paraben.

The researchers evaluated pubertal development at the age of nine years old in 338 children (179 girls and 159 boys) born to these women. Development was checked again every nine months between the ages of nine and 13. Urine samples were also collected from the children at age nine.

When the researchers tested samples of the daughters’ urine, they found that for every doubling of the concentration of triclosan, girls developed pubic hair and reached menarche about a month earlier. Harley said the reason the association between EDC exposure and early puberty was not seen in boys is that different hormonal mechanisms are involved in boys’ puberty, though more studies are needed. Future research could also look into the effects of exposure to multiple EDCs at the same time.

The study is published in Human Reproduction.