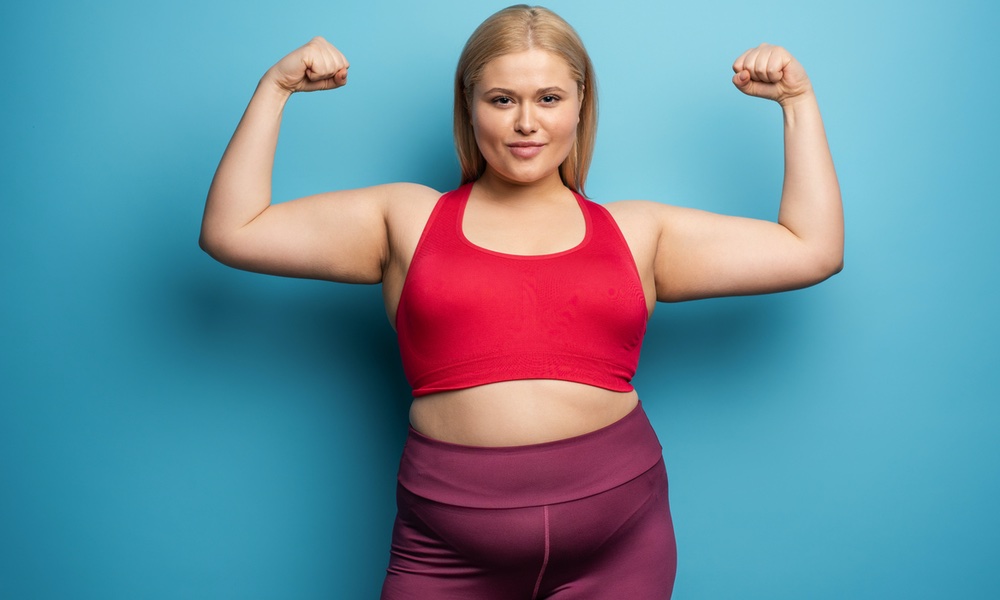 Beth Fontenot, MS, RD, LDN
The sugar spikes that come with gestational diabetes can cause epigenetic changes in unborn babies. Exercise can remove much of the risk.

Obesity and gestational diabetes increase the risk of difficulties during pregnancy and childbirth for the mother. Changes in the developing fetus may also occur that raise the risk of health problems for the child later in life, suggests a new study, but at-risk moms-to-be may be able to adjust their lifestyle to offset those changes.

The growing number of women who are overweight or obese is contributing to an increase in the incidence of women who develop diabetes during pregnancy. Gestational diabetes mellitus (GDM) occurs when a woman’s body can’t make the extra insulin needed when she is carrying a child. Between two and 10 percent of pregnant women in the United States develop GDM.

Gestational diabetes and high blood sugar levels were found to be linked to changes in activity of infants’ genes.

There has been concern that blood sugar spikes in women with GDM could trigger biochemical changes in the fetus, creating a greater risk of metabolic disease later in a child’s life.
ADVERTISEMENT
To test this idea, researchers at the University of Southampton and King’s College London designed a study to see if exercise and improved blood sugar control could help not just overweight women with gestational diabetes, but their babies as well. Information on over 500 women who were obese during their pregnancies and the health of the children they subsequently had was tracked in the study.

Some women were placed in a control group and were asked to make no changes to their lifestyle during their pregnancies. Another group of women were instructed to eat lower glycemic index foods, foods that are broken down more slowly by the body, and reduced fat foods. They also increased their levels of physical activity.

The epigenetic changes brought on by high blood sugar levels were reduced in the infants of mothers who made changes to their diets and physical activity levels.

Gestational diabetes and high blood sugar levels were found to be linked to epigenetic changes, nongenetic influences on gene expression, brought about by factors like nutrition, exercise and exposure to environmental toxins which can go on to change the activity of the infants’ genes and could lead to health problems later in life.

Women who improved their diet and physical activity gained less weight during pregnancy and were metabolically healthier, with better blood sugar control.

ADVERTISEMENT
The epigenetic changes brought on by high blood sugar levels were also reduced in the infants of mothers who were part of the group encouraged to modify their diets and physical activity levels.

To give children the best chance at a healthy life, mothers-to-be who are overweight or obese owe it to their babies to adopt a healthy lifestyle, ideally before, but at least during, pregnancy.

“Obesity during pregnancy can have lifelong negative impacts on mother and baby — so one of the best things mums can do is to improve their health, including their weight, before embarking on a pregnancy,” Jane Brewin, the chief executive of a British organization that funds pregnancy research, said in a statement. “All mums-to-be need access to healthy eating advice, and those who are overweight should be given non-judgmental practical support and encouragement to eat healthily during pregnancy.”

The study is published in PLOSMed.