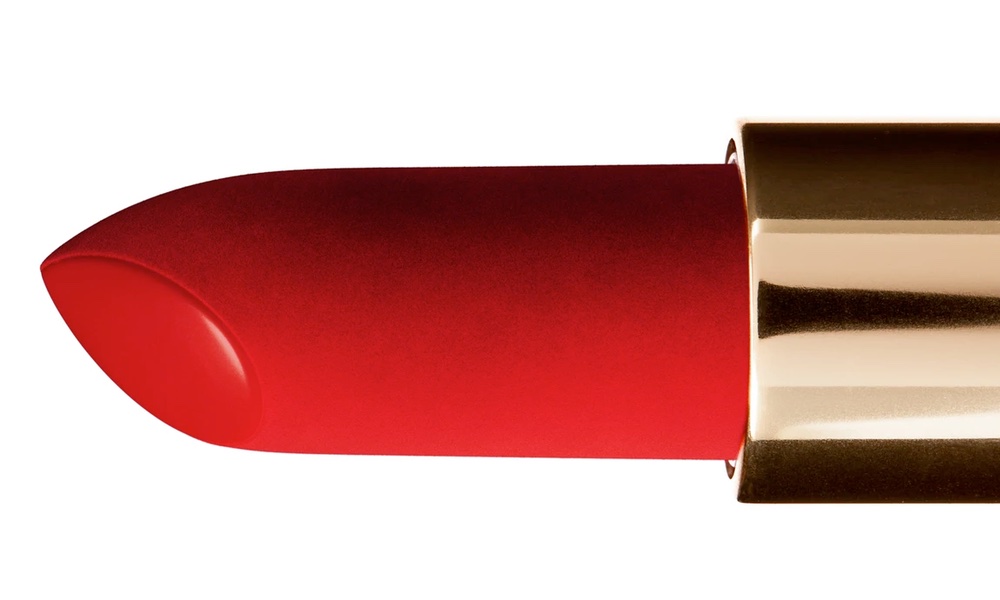 Check the Labels on Your Makeup

Charlotte LoBuono
The chemicals that make your lipstick smooth and your mascara waterproof can lead to early puberty and cancer. And they may not be listed as ingredients.

Since the 1950s, per- and polyfluoroalkyl substances (PFAS) have been used in many consumer products including cosmetics. PFAS make cosmetics waterproof and smooth. They have been linked to early puberty, obesity and cancer.

Studies have looked at PFAS in cosmetics from Asia and Europe. However, none had examined PFAS in the $20 billion per year cosmetics industry in North America. So a team led by scientists from the University of Notre Dame in Indiana researched the PFAS content of makeup from the U.S. and Canada.

Few products had PFAS listed on the label, even though they were one of the ingredients.

High fluorine levels, which indicate the likely presence of PFAS, were found in most of the liquid lipsticks, foundations and waterproof mascaras tested for the study. “Unlike food, PFAS in cosmetics is almost completely unregulated in the U.S. and Canada,” Graham Peaslee, senior author of the study, told TheDoctor. As a result, he added, millions of people are unknowingly wearing PFAS on their faces and bodies every day.
ADVERTISEMENT
Few products had PFAS listed on the label, and the ingredient lists for most of the products tested did not include PFAS, something that surprised the researchers. “If you want to be an informed consumer and avoid cosmetics with PFAS, it is not possible to do in this country,” Peaslee said.

Cosmetics tested in the study were purchased from retailers in the U.S. and Canada or obtained as free samples. Of the 231 products tested, foundation, waterproof mascaras and liquid lipsticks had the highest fluorine content, 0.384 micrograms or more of fluorine per centimeter squared (µg/cm2).

Further analysis was done on 29 products, including 20 with high fluorine concentrations. Concentrations of PFAS in these 29 products ranged from 22 nanograms per gram (ng/g) to 10, 500 ng/g. The most common PFAS detected included alcohol, methacrylates and phosphate esters — all precursors to harmful perfluorinated carboxylic acids (PFCAs).

Only eight percent of the 231 products initially screened for total fluorine content had any PFAS listed as ingredients on the label, and but three percent of the 29 products that underwent further analysis had PFAS listed on the label. Outside North America, more attention is paid to labeling; and the current study was designed to spur the industry into action. “We hope the industry will take ownership of this and say, ‘OK, we can specify and not use PFAS in our formulations and our supply chain,’” said Peaslee, a professor of physics at Notre Dame.

PFAS can also contaminate drinking water, air and food through the manufacture of cosmetics and when they get washed down the drain. “100 percent of the chemicals in cosmetics will reach the landfill and eventually get into the drinking water when you wash the makeup off or throw the bottle out,” said Peaslee. “So even those who don’t wear makeup are still impacted by this.”

ADVERTISEMENT
Consumers are very particular about their personal cosmetics. As Peaslee put it, “They would like very much to have this brand or that, but they would also like it not to contain PFAS, if that was an option.” While he doesn’t know if products without PFAS work as well as those with PFAS, he is pretty sure, if given the choice, consumers would “vote with their pocketbooks as to which ones had PFAS or not.”

The study is published in Environmental Science and Technology Letters.