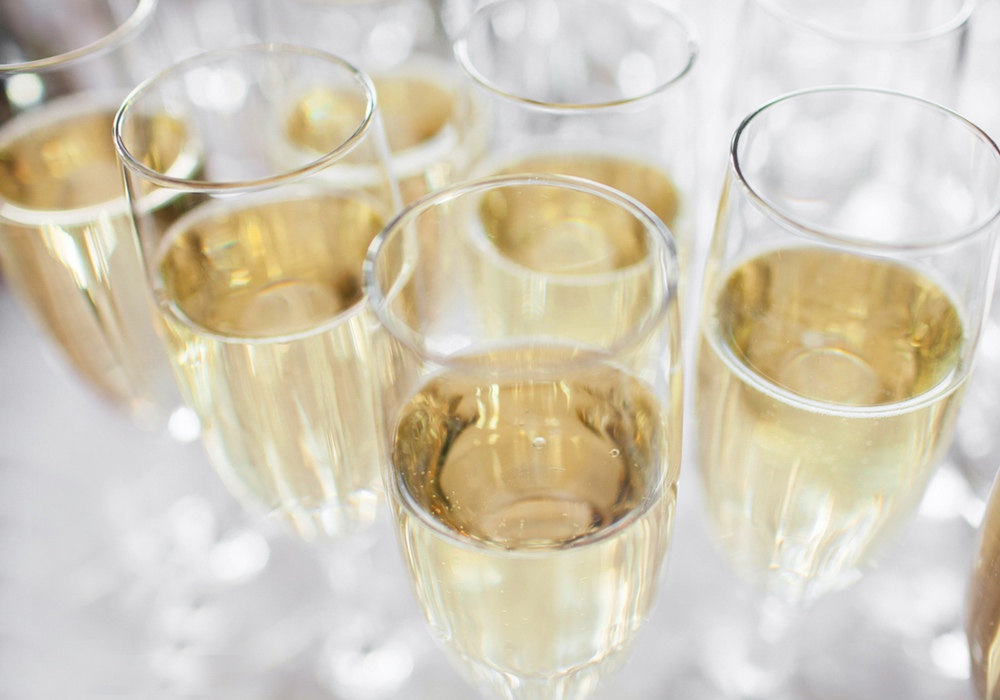 Esther Entin, M.D.
Don't let Holiday Heart Syndrome land you or a loved one in the ER this season.

The most common abnormal rhythm seen when HHS is diagnosed is atrial fibrillation. It can happen in habitual, infrequent or non-drinkers following a binge. The episode can start as late as 12 to 36 hours after the binge and can continue for up to 24 hours. A quarter of the patients have a recurrence within a year of the initial episode. Studies show that between 35% and 62% of the cases of HHS seen in emergency rooms were precipitated by alcohol use.

A recent review published in the Journal of the American College of Cardiology looked at the evidence for a connection between atrial fibrillation (AF) and alcohol consumption.

What to Look For
ADVERTISEMENT
Atrial fibrillation, or a-fib, is an irregular and often rapid heart rate that may be experienced as heart palpitations, shortness of breath, difficulty exercising, weakness, chest pain, dizziness or fainting, fatigue and confusion. It can increase one's risk of stroke, heart failure and other heart-related complications.

During episodes of atrial fibrillation, the heart's two upper chambers (the atria) beat chaotically and irregularly, out of coordination with the two lower chambers (the ventricles) of the heart.

Even without binge drinking, alcohol can act as a trigger for atrial fibrillation.

The irregular heartbeat can come and go, or the abnormal rhythm may persist. The symptoms of a-fib can be hard to detect, but they can still cause dangerous complications. They can lead to blood clots that may circulate to other organs, block blood flow and cause inadequate oxygenation to vital organs or provoke a stroke.

An electrocardiogram is typically used to diagnose a-fib, which is treated with medications or with surgical procedures to deactivate the source of the irregular rhythm within the heart. People with atrial fibrillation are often advised to take blood thinners to avoid the formation and passage of dangerous clots during episodes.

Moderate habitual alcohol consumption without binging increases the incidence of AF; and the more one drinks, the higher one's risk, the study found. For every daily drink above three, the risk increases by 8 percent.

People who have had atrial fibrillation and who continue to consume alcohol are more likely to progress from occasional/episodic AF to persistent AF. The risk of a blood clot resulting from an episode of AF was also higher in heavy drinkers. As the authors note, “on the basis of the current review, we did not find a safe level of daily alcohol intake in patients with a history of AF.”

There are some health benefits from drinking alcohol. Light to moderate drinking has been shown to reduce the risk of coronary artery disease and stroke in middle-aged men and older women.

For every daily drink above three, the risk increases by eight percent.

But there's a rub — these studies have been done on otherwise healthy subjects without evidence of structural heart disease or previous rhythm abnormalities. Patients who have had episodes of AF or who have preexisting heart disease do not show these positive effects.

People have generalized the reported positive effects of alcohol and do not realize that for some subgroups the risks of alcohol use far outweigh the benefits, the authors say. They are concerned that people do not stick to the lower "cardioprotective" amounts of alcohol, and ignore the many risks of high consumption.