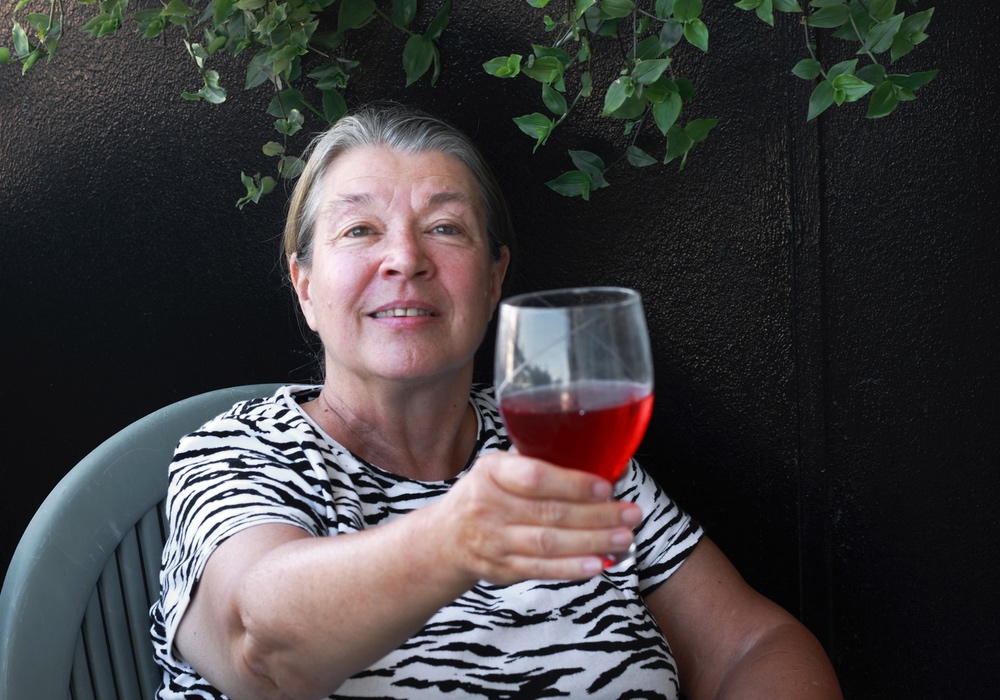 Many people drink more alcohol than is good for them. Yet drinking is a topic that doesn't always come up during doctor visits. Both doctors and patients seem reluctant to mention it. What's a good way for them to get started?

A computerized phone call can help break the ice.

Some doctors don't view drinking as a medical problem and with so many other issues to discuss during a visit, drinking is a topic that can easily get ignored.

A brief automated phone call a few days before a doctor visit was able to help start the ball rolling in a study of over 1,500 patients. The call appears to have motivated patients to bring up the topic themselves during their next visit.
ADVERTISEMENT
A short interactive phone call helped remind some people not to overlook drinking at their next visit. Three days or less before their appointment, people were asked several questions about pain, smoking, drinking, depression, exercise and weight, along with how often in the past year they had consumed more than five (men) or four (women) alcoholic drinks in a single day.

“People are more likely to respond honestly to a computer than to a human,” said Gail Rose, the study's lead author. Rose, an assistant professor at the University of Vermont, estimates that between 25-30% percent of the general U.S. population, while not alcoholics, drink an unhealthy amount of alcohol.

From liver disease to drunk driving, drinking is clearly an important health issue. So why isn't it discussed more often in the doctor's office? Alcohol has always held a peculiar position in U.S. society. With the stigma that can be attached to being a heavy drinker, the fact that some doctors don't view drinking as a medical problem and with so many other issues to discuss during an office visit, drinking is a topic that can easily get ignored.

People who answered that they had drank that much at least once were eligible — if they chose to — to hear further questions about their drinking behavior and if they'd like to change it. They were then also encouraged to mention alcohol when they next saw their doctor.

Those who received the phone call were likelier to discuss their drinking at their next doctor visit (52% to 44%). The call appears to have motivated many to bring up the topic themselves, with the percentage who did so rising from 12% to 20%.

ADVERTISEMENT
According to Rose, even a brief in-office discussion can have a big impact on people's drinking. But it won't happen unless patients and their doctors start talking.