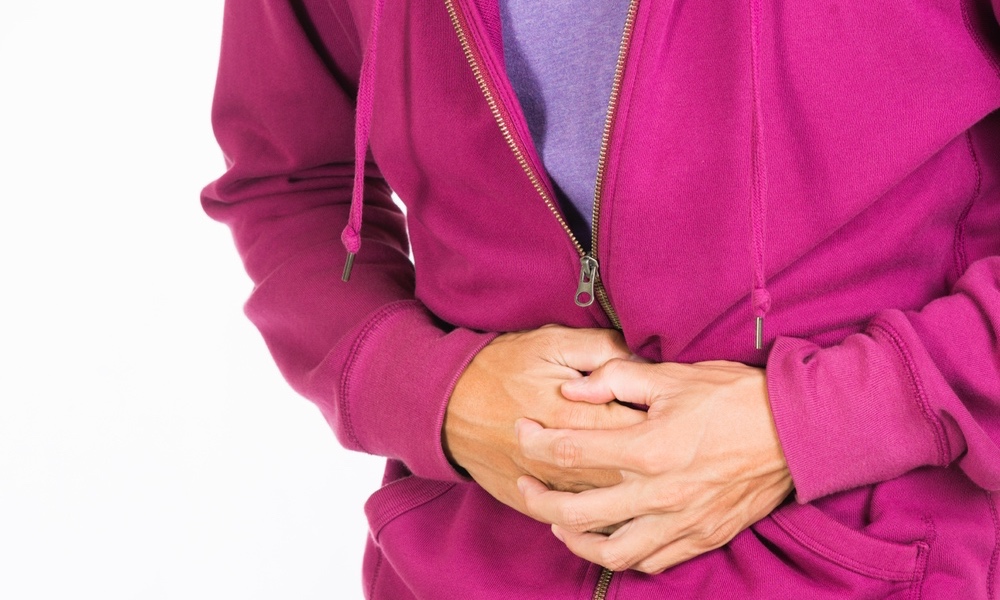 Another Supplement Bites the Dust

Beth Fontenot, MS, RD, LDN
Based on a review of all the evidence to date, the American Gastroenterological Association found only three conditions that appear to be helped by probiotics. The rest were a bust.

Add probiotics to the list of dietary supplements that aren’t all they are cracked up to be. The over $400 million a year Americans spend on probiotics is largely wasted money according to the American Gastroenterological Association (AGA).

Probiotics are very small, living organisms that include bacteria and yeast. Though they have been around for a long time, they have achieved a much higher profile in recent years. Advertised as a way to improve the health of the digestive tract, they are currently on the market as dietary supplements or as a food additive. Yet despite their many health claims, how they work, who they work for and their specific benefits are not clearly understood.

The AGA found little evidence to support the use of probiotics for digestive conditions with the exception of three situations where probiotics could be useful.

Because they are widely used — an estimated four million people in the United States take them — and the sources of information about probiotics are often biased, the American Gastroenterological Association decided to review the research exploring the effects of probiotics on many gastrointestinal diseases. And instead of lumping all probiotics together, the review also examined the findings for each single-strain or multi-strain formulation marketed as a probiotic. A strain is a subtype within a bacterial species.
ADVERTISEMENT
The result was a set of objective guidelines for the appropriate use of probiotics along with information on digestive conditions in which they might be beneficial.

Simply put, the AGA found there is a lack of evidence to support the use of probiotics for digestive conditions with the exception of three situations where probiotics could be useful. Taking probiotics can help prevent c difficile, a bacterial infection that causes diarrhea and colitis in adults and children who are taking antibiotics; it also appears to be helpful for the prevention of necrotizing enterocolitis, a bacterial infection that can occur in preterm or low birthweight babies. And finally, probiotics seem to aid in the management of a complication of ulcerative colitis known as pouchitis.

“Patients taking probiotics for Crohn's, ulcerative colitis or IBS should consider stopping,” said Grace L. Su, who served as chair of the guideline panel, in a statement. “The supplements can be costly and there isn't enough evidence to prove a benefit or confirm lack of harm. Talk with your doctor.”

The AGA recommends that gastroenterologists should recommend the use of probiotics only when there is a clear benefit and understand that the effects of probiotics are strain- and combination-specific, not species-specific.

ADVERTISEMENT
Dr. Su explained that consumers’ assumptions about the benefits of probiotics are just that, assumptions, and there are major differences in how probiotics act based on what is in a probiotic product.

If consuming probiotics is part of your health regime, you may want to reconsider based on the AGA’s guidelines. That money would probably be better spent on healthy foods.

The guidelines are published in Gastroenterology.

RELATED STORIES
Colitis And IBS Start Where?
Bacteria To The Rescue!
The Agony and The Irony — Gluten In Probiotics
LATEST NEWS