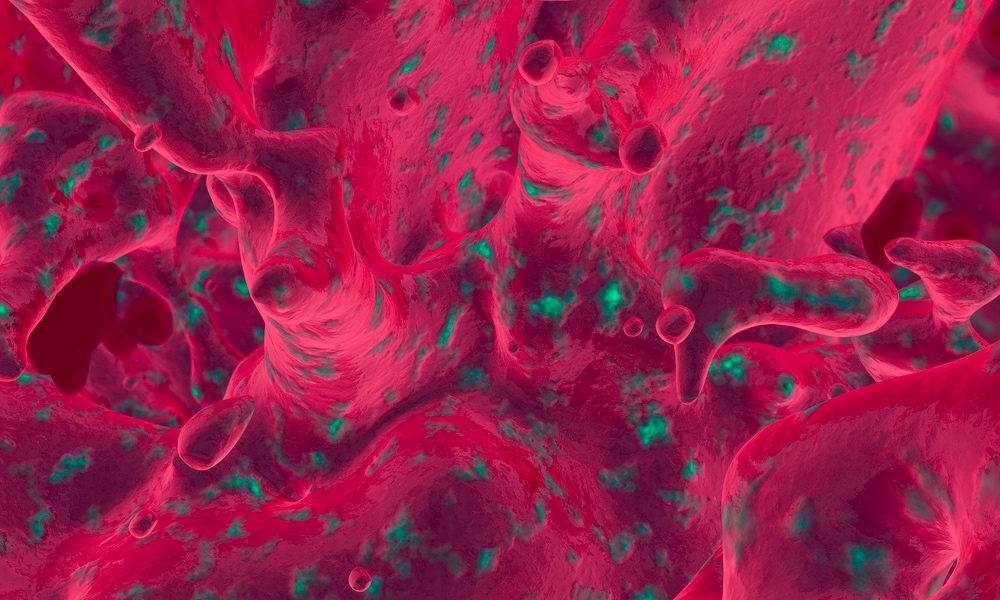 Bacteria to the Rescue!

Alice G. Walton
A daily probiotic routine could reduce the need for antibiotics in the future, especially for kids.

Antibiotics have led to some serious public health issues in recent years. The over-prescription of these medications has contributed to the rise in antibiotic-resistant strains of bacteria. The CDC estimates that there are some two million cases of antibiotic-resistant infections in the U.S. every year, resulting in 23,000 deaths.

“[S]ince most of the human immune system is found in the gastrointestinal tract, ingesting healthy bacteria may competitively exclude bacterial pathogens linked to gut infections and may prime the immune system to fight others.”

Researchers from Georgetown University School of Medicine looked at data on the association between taking oral probiotics every day and the need for antibiotics to treat acute infections over time from a number of studies. They focused on two well-studied strains of probiotic, Lactobacillus and Bifidobacterium.
ADVERTISEMENT
Babies and children who were given probiotics daily were nearly a third less likely to be prescribed antibiotics in the future, the team found when they analyzed 12 studies. When they focused on only the five highest-quality studies, there was an even stronger connection: Infants and kids who took probiotics had less than half the chance of being prescribed antibiotics as those who didn't take them.

“We already have evidence that consuming probiotics reduces the incidence, duration, and severity of certain types of common acute respiratory and gastrointestinal infections,” said study author, Daniel Merenstein, in a news release. “The question is whether that reduction is solidly linked to declining use of antibiotics, and we see that there is an association.”

Probiotics may work through several mechanisms. They may release compounds that directly inhibit the growth of invading bacteria; or they may also help boost the body’s immune system to help it ward off infection itself more effectively.

“We don’t know all the mechanisms probiotic strains may leverage,” says Merenstein. “But since most of the human immune system is found in the gastrointestinal tract, ingesting healthy bacteria may competitively exclude bacterial pathogens linked to gut infections and may prime the immune system to fight others.”

Probiotics are also found in a number of foods, including yogurt and other fermented foods. Eating these may also have a beneficial effect on your physical and mental health, though it’s not clear how they may compare to taking daily probiotic pills. Talk to your doctor before starting a probiotic routine. But if you currently take supplements of the friendly bacteria, there’s a lot of good evidence that suggests you’d do well to continue.

ADVERTISEMENT
The study is published in the European Journal of Public Health.
ADVERTISEMENT