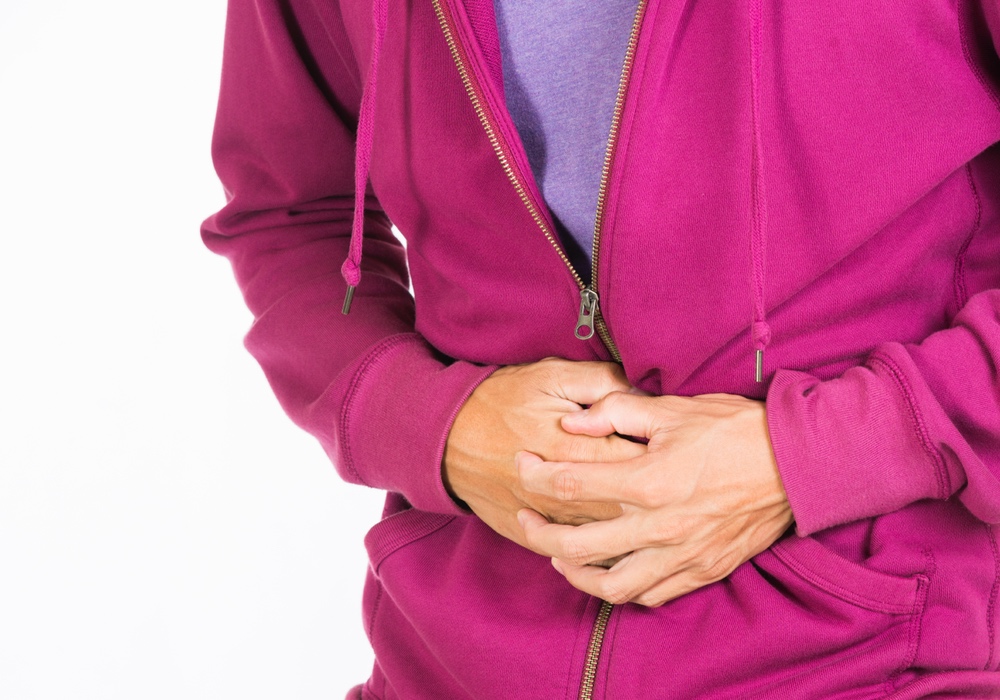 Colitis and IBS Start Where?

Alice G. Walton
People who have inflammatory bowel syndromes may be focused on the wrong end of their bodies.

The key to treatment for people with inflammatory bowel disease, such as ulcerative colitis and Crohn’s disease, may lie in their mouths.

Inflammatory diseases of the gut such as these are the result of an immune system that is attacking the body’s own cells. There’s also another element at play: “bad” bacteria, which may be what triggers the body to wage the attack in the first place.

When it comes to irritable bowel disease, there’s another element that is likely at play.

ADVERTISEMENT
Bacteria found in the intestines of people with inflammatory bowel disease (IBD), HIV, liver cirrhosis and colon cancer are also common in the mouths of healthy people, but these bacteria don’t usually show up in their guts because the “good” bacteria that live there prevent the malignant ones from entering.

To look at this further, researchers took samples of saliva from people with IBD and transplanted them into mice who had been bred not to have any gut bacteria at all. They found that one strain in particular, Klebsiella pneumoniae, was likely to survive and colonize in the mice, and this triggered a response from the immune system’s T helper cells.

Next, they looked at whether these bacteria were able to colonize the same way in healthy animals. The answer was no — unless the mice were also given antibiotics, which disrupt the natural array of healthy gut bacteria (this is why people often have stomach and intestinal problems after long rounds of antibiotics). And when the researchers gave the bacteria to mice genetically engineered to be susceptible to developing colitis, they found they were more likely to experience serious inflammation after the bacterial infection.

Doctors could administer beneficial bacteria to naturally fight off the bacteria behind IBS that trigger an immune response.

Finally, when the team reviewed data from human feces, they found higher levels of Klebsiella pneumonia in people with IBD and Crohn’s disease, which again suggests that the results apply not just to mice, but to humans, too.
ADVERTISEMENT
People who are more susceptible to inflammation to begin with are less able to fight off the oral bacteria that can migrate to the gut and trigger full-blown bowel disease. Shifting the makeup of gut bacteria could help reduce the risk of developing the diseases in the first place, for people who are genetically susceptible to them. And for those who already have an autoimmune disease like Crohn’s or ulcerative colitis, doctors might be able to administer beneficial bacteria that naturally fight off Klebsiella pneumonia, and other strains that trigger an immune response.

While more research is being done, the team points out that IBD sufferers should probably stay away from antibiotics, since this may worsen the situation and lead to more inflammation. For all of us, oral hygiene is important, as is keeping your gut bacteria in good shape with probiotics (for instance, yogurt and other fermented foods), and prebiotics (a healthy, plant-based diet).