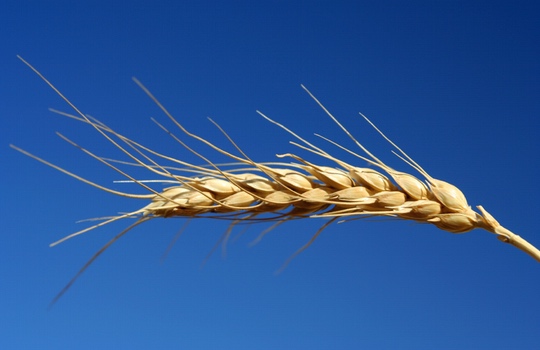 The Agony and The Irony — Gluten in Probiotics

Neil Wagner
Nearly half of all major brands of probiotics contain gluten. Bad news for the celiac sufferers who take them?

People with celiac disease often take probiotics to relieve their symptoms, but a new study has found that over half of the top-selling probiotics had detectable levels of gluten in them. Nearly 20% contained more than 20 parts per million (milligrams per kilogram) gluten, the Food and Drug Administration limit for labeling a product gluten-free.

It isn't known whether these trace amounts of gluten could be harmful to people who have celiac disease, according to study co-author Benjamin Lebwohl, an assistant professor at the Celiac Disease Center at Columbia University Medical Center in New York.

“We know that most patients with celiac disease only develop intestinal damage when consuming more than 10 milligrams of gluten daily, and it is unlikely that contaminated probiotics can lead to that amount unless patients are ingesting mega-doses.”

However, people with celiac diseases are generally advised to avoid all gluten in their diet.

Why is there any gluten in these products? Why should the consumer pay any attention to gluten-free labeling on such products?

Gluten is a protein found primarily in wheat, rye and barley. Despite the increasing popularity of gluten-free diets, the only people who need to avoid gluten are those with celiac disease or gluten sensitivity.
ADVERTISEMENT

Gluten is found in a wide variety of processed foods because it makes an excellent thickening agent, so avoiding gluten in the diet is extremely difficult.

Celiac patients, particularly those with worse symptoms, tend to take nutritional supplements, and probiotics are by far the most common type of supplement they choose. This gave the researchers the idea to look more closely at probiotics.

To Lebwohl, these results raise several questions: “Why is there any gluten in these products? Why should the consumer pay any attention to gluten-free labeling on such products? And given the great consumer interest in probiotics, will regulatory bodies take action to protect the public?”

The study was presented at Digestive Disease Week 2015.