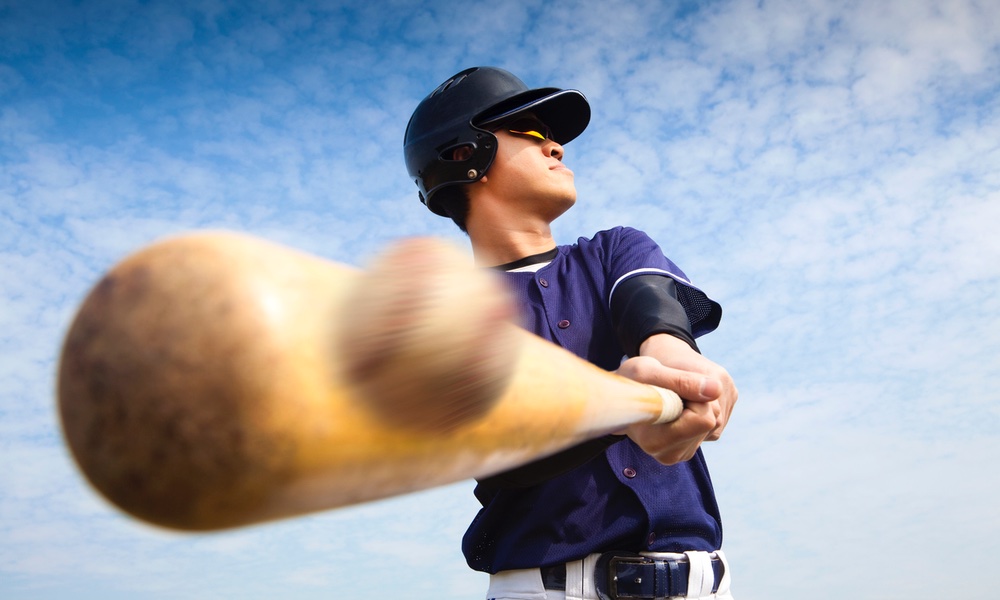 A Win for Weekend Warriors

If you tend to get your exercise in an intense burst over the weekend rather than in multiple sessions throughout the week, take heart.

Most of us know that a regular exercise routine offers big health benefits. But how many of us have the time to do it? A Gallup poll reports that little more than half of us routinely exercise three or more days a week. With work, household chores, family responsibilities and socializing, it can be tough to find the time.

No wonder some folks try to squeeze in super strenuous workouts whenever they can — usually over the weekend. In the past, health experts warned so-called “weekend warriors” that a less frequent and intense exercise schedule might increase their chances of injury, or worse, put too much strain on their hearts.

But a Brazilian study finds that working out vigorously on the weekends can be just as beneficial for your health as daily workouts, as long as you’re getting the same amount of exercise — and you can do it without risk.

In order to find out whether or not weekend warriors enjoyed the same health benefits and had an equal mortality risk as those working out for shorter periods of time throughout the week, Mauricio dos Dantos, from Universidade Deral de Sao Paulo in Brazil and his colleagues, looked at data from over 350,000 U.S. adults who self-reported physical activity as part of the U.S. National Health Interview Survey between the years of 1997-2013.
ADVERTISEMENT

The survey had examined patterns of leisure-time physical activity and mortality. All the participants reported that they had no baseline chronic illness at the start of the research and self-reported their physical activity levels over the study’s 10-year period.

In the new study, researchers divided the participants according to whether or not they met the recommended amount of weekly activity. For most healthy adults, the Department of Health and Human Services recommends we get at least 150 minutes of moderate aerobic activity or 75 minutes of vigorous aerobic activity a week (or a combination of moderate and vigorous activity), as well as strength training of all major muscle groups twice a week.

To determine if there was difference in their risk of death caused by cardiovascular disease or any other cause, people who met the recommendations were then divided according to whether they were “weekend warriors” who were active just one or two days a week or exercised three more days a week.

The researchers found it didn’t matter whether people exercised regularly or just on weekends; participants who exercised had lower rates of mortality than those folks who were inactive. And that’s not all. It didn’t matter if they worked out routinely a few or more times a week, or if they put their pedal to the metal just a couple of times during the weekends.

“This is good news considering that the weekend warrior physical activity pattern may be a more convenient option for many people striving to achieve the recommended levels of physical activity,” the study’s author said, in a press release.

For weekend warriors, these findings are bound to be reassuring. But it’s important to note that the researchers only examined mortality risk and not the other benefits of exercise such as improvement in strength and flexibility, weight loss or helping boost mental health.

Before you decide you’re going to join weekend warriors with intense workouts just one or two days a week, speak with your doctor. Choosing the right fitness program for you is more than just a matter of time. Becoming fit is a gradual process — especially if you are not already in pretty good shape.