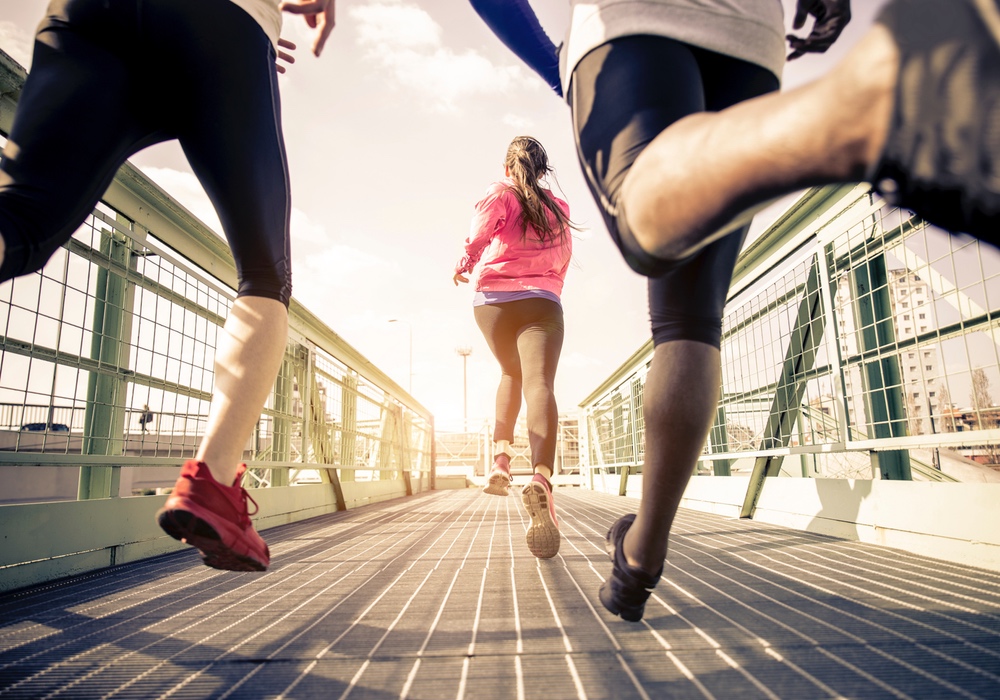 Charlotte LoBuono
If your exercise regimen is pretty much confined to weekends, don't feel too bad. You are still getting some major health benefits.

If you are a Weekend Warrior, someone who gets all their exercise on the weekend, and worry that packing your weekly physical activity into a two-day period is not the best way to reap the benefits of exercise, take heart. It seems Weekend Warriors may be on to something.

Compared to adults who did not exercise at all, those who exercised less than the recommended 75 to 150 minutes per week and Weekend Warriors still had about a 30 percent less risk of death from all causes.

“These findings suggest at least some activity is better than none,” the authors write. Weekend Warriors had the same risk reduction as those who were insufficiently active, Hannah Arem, co-author of a commentary that accompanied the study, told TheDoctor. “…[G]oing from no activity to some activity is associated with the greatest reduction of mortality,” she added.
ADVERTISEMENT
Researchers analyzed data from over 63,000 adults in England and Scotland who responded to household surveys. Compared to adults who did not exercise at all, those who exercised less than the recommended 75 to 150 minutes per week and Weekend Warriors still had about a 30 percent less risk of death from all causes.

Adults who exercised three or four times per week and met the WHO recommendations did even better — they had a 35 percent reduced risk of death. So the difference in risk reduction between those who got no exercise and those who exercised infrequently was more significant than the difference between infrequent exercisers and regular exercisers, said Arem, an assistant professor of epidemiology and biostatistics at George Washington University.

The study findings were not surprising because they did support the WHO exercise recommendations, Arem said, adding that the findings reinforce that for the 25 percent of Americans who are completely inactive, or for the additional 25 percent who are insufficiently active, increasing their activity levels even slightly will still significantly reduce mortality risk.

This study didn’t look at outcomes other than mortality. You should consider what your health needs and goals are when starting an exercise program. Depending on someone’s health concerns, Arem cautions, you may want to consider more frequent, but less demanding physical activity. For example, people who are trying to increase their insulin sensitivity or improve their mood, or who may be hoping to reduce fatigue and blood pressure may notice that the benefits of physical activity do not last a week. They will want to find a way to fit exercise sessions into their weekday schedule.

The study and related commentary are published in JAMA Internal Medicine.