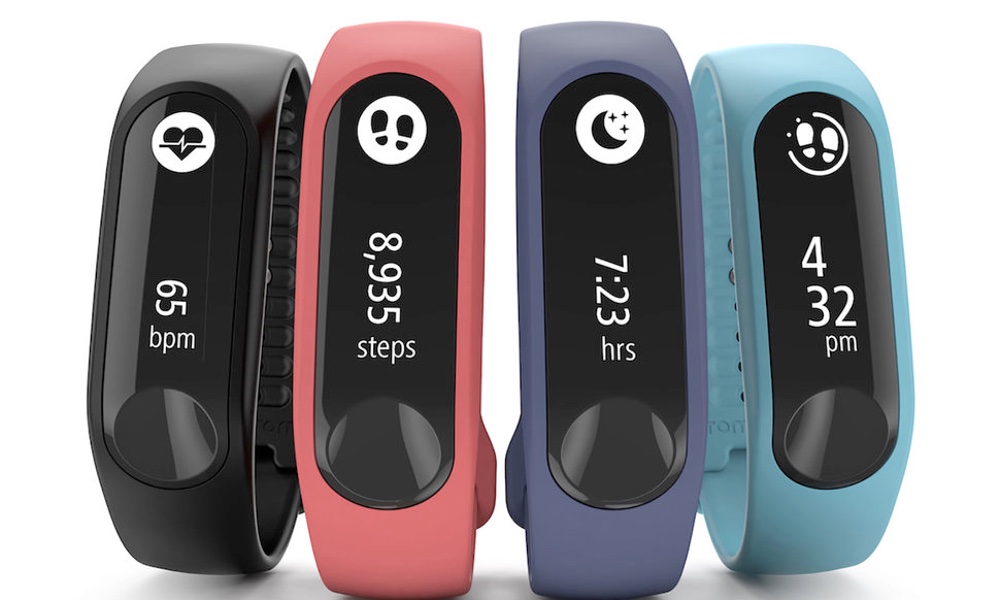 Leslie Carr
The feedback activity trackers offer on the number of steps you've taken and other measures can make a difference in how much you move.

If you’ve been thinking of buying a Fitbit or other activity tracker, or if you were given one over the holidays, you may be glad to know that they actually can help you exercise more — of course, you have to take them out of the box first.

Having a concrete count of how many steps you’ve taken, what your heart rate is and other physical benchmarks can motivate exercisers and inspire a little more effort, but actual studies of the effectiveness of fitness trackers have not been in agreement on this.

Tracker-wearers exercised about 50 more minutes each week and moved about 1200 more steps a day compared to people who received no feedback on their activity levels.

To get a clearer picture, researchers in Denmark decided to search databases for trials that compared the activity levels of adults who received feedback from physical activity trackers with those of adults who received no feedback as part of a non-intervention control condition.
ADVERTISEMENT
Then they analyzed the results of the various studies — 121 randomized controlled trials of activity tracker use, involving over 16,500 European and North American adults, age 18 to 65. The median age of the participants was 47, and over 75 percent were women. Trackers that provided feedback, such as showing progress or the number of steps taken, were more effective than those that provided no feedback.

The effects were moderate, but could easily add up over the long haul — tracker-wearers spent about 50 extra minutes of moderate to vigorous exercise a week and moved about 1200 more steps a day — compared to adults who did not receive feedback about their activity levels.