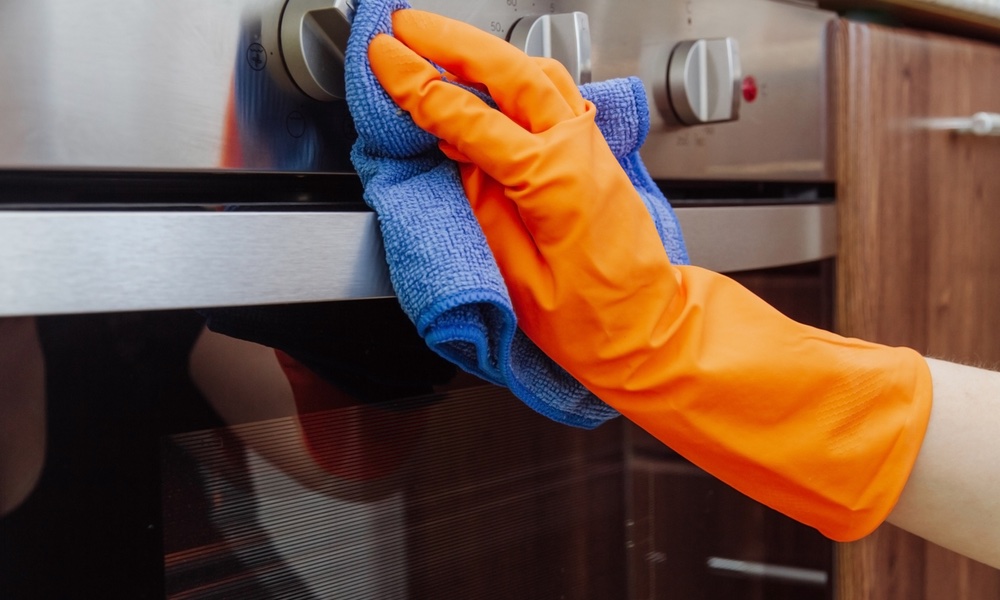 Don't Underestimate the Benefits of Housework

Sweeping, cleaning, vacuuming, dusting -- we may not like them, but they do good things for our bodies and minds.

There aren’t many of us who really enjoy spending our time mopping the floor, washing the windows, dusting or vacuuming. But this might change your mind about housework: We get a lot more benefit from doing cleaning chores than only a spic and span home. Housework, research has found, helps us stay mentally sharp; it improves memory and balance and reduces the risk and impact of chronic diseases as we age.

Nearly 500 people from the town of Yishun in Singapore took part in the research. About half were between the ages of 21 and 64; another half were aged 65-90. Participants were questioned on their levels of physical activity. They were asked about how much light housework — such as dusting — they did; and the amount of heavy housework — such as scrubbing floors — they did. Not surprisingly, most of the people in the study who reported doing a lot of housework, whether light or heavy, were women.

Using knee strength as a yardstick, a person's risk of falling was also measured.

Not surprisingly, most of the people in the study who reported doing a lot of housework, whether light or heavy, were women.

After taking into consideration factors such as age and gender, the research team found the following:
ADVERTISEMENT

We make a mistake when we focus on only activities like sports when trying to determine a person's fitness level, the co-author of the study, Wei Xiuliang, from the Singapore Institute of Technology and the School of Geriatrics Education and Research, explained. “Housework is a purposeful activity performed by many older adults. Independent of recreation…and other work-related physical activity, heavy housework is linked to sharper memory and better falls protection in older adults.”

If you need more incentive to get cleaning, consider this: Housework also burns calories. It is estimated that spending 60 minutes on chores like dusting, doing the laundry, ironing or vacuuming, can burn as much as 150 calories.

The study appears in the British Medical Journal (BMJ) Open.

RELATED STORIES
Popeye Was Right
To Retain Muscle Mass, Be Sure To Get Your Vitamin C
Thanks For The Memories
LATEST NEWS