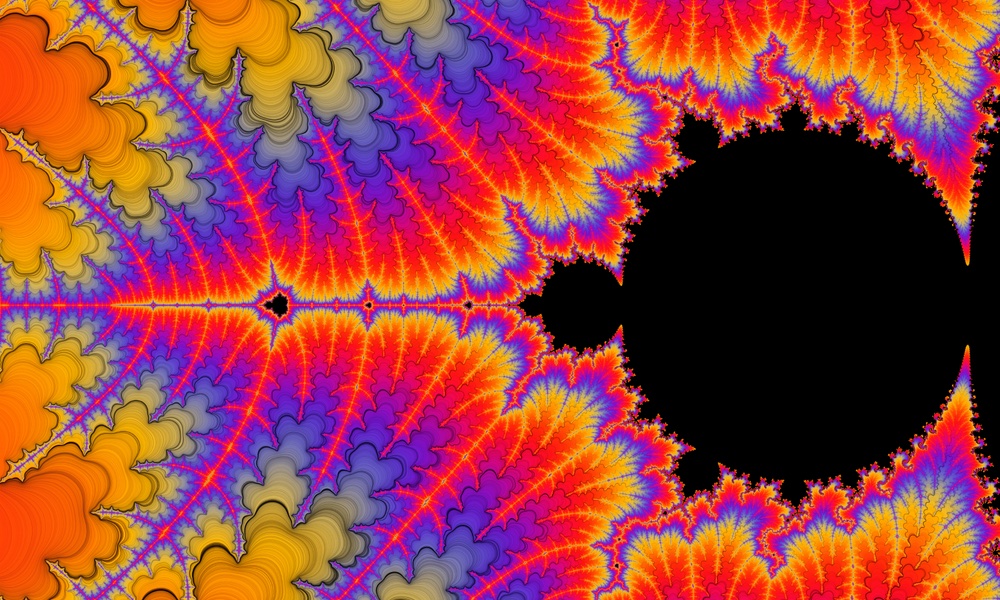 Psilocybin, a compound found in "magic mushrooms," is proving an effective way to ease depression in some people, sometimes for weeks.

“Turn on, tune in, drop out,” Timothy Leery, the late Ivy League professor and psychedelic enthusiast famously said. He was subsequently relieved of his position at Harvard, but times have changed.

Now scientists are studying the mental health benefits of psychedelics. British researchers have found that psilocybin, a compound in so-called “magic mushrooms,” can improve the mood of depressed people and help them connect and engage with others. What’s more, these benefits appear to have a lasting effect.

This isn’t the first time that researchers have looked at psychedelics as a treatment for mental health, particularly anxiety and depression. But this study, conducted by Imperial College London’s Centre for Psychedelic Research, adds to our understanding. The British team not only explored psilocybin’s positive effects on depression, they may have also unraveled how it produces its beneficial results.
ADVERTISEMENT
The team analyzed the brain scans of close to 60 patients who were being treated for depression. The combined results of two studies showed increased brain connectivity and self-reported improvement in participants who took the psychedelic — not just during the treatment, but up to three weeks afterward. The same was not true for those participants who were on the medication escitalopram, a conventional treatment.

“In previous studies we had seen a similar effect in the brain when people were scanned whilst on a psychedelic, but here we’re seeing it weeks after treatment for depression, which suggests a ‘carry over’ of the acute drug action,” the paper’s senior author, Robin Carhart-Harris, former Head of the Imperial Centre for Psychedelic Research and now at the University of California, San Francisco, said in a press statement.

The researchers don’t know exactly how long the benefits will last and whether conditions will revert to activity normally found in the brains of people suffering with depression. Still, the findings may hold an important key in understanding how psychedelics benefit the brain.

“These findings are important because for the first time we find that psilocybin works differently from conventional antidepressants — making the brain more flexible and fluid, and less entrenched in the negative thinking patterns associated with depression,” researcher David Nutt, the head of the Imperial Centre for Psychedelic Research, said.

There were careful safeguards in place during the studies. People who are dealing with depression should not be tempted to self-medicate with the use of psylocibin or other psychedelics.

ADVERTISEMENT
Depression is more than just feeling low, which most of us experience from time-to-time. Symptoms of depression include:

Depression is a treatable condition. If you’re looking for help, don’t be discouraged. A good place to begin is with your primary care physician who can direct you to a mental health professional.

The study is published in Nature Medicine.