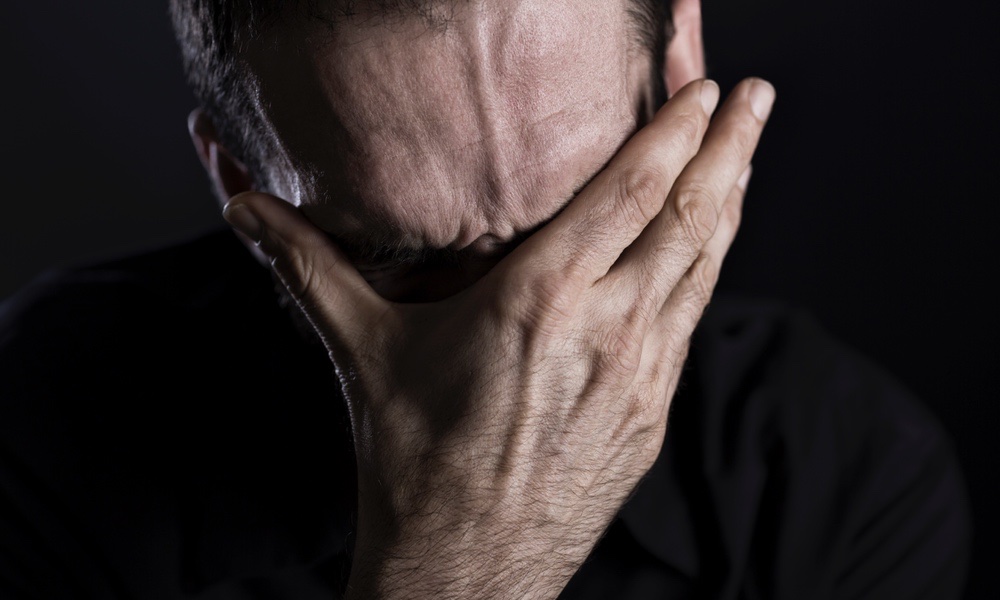 Depression's Ties to the Gut

Two gut bacteria keep showing up as more likely to be present among those with depression. Here's what you can do to ease the connection.

Depression is more than just the blues. It’s a serious medical condition that causes feelings of sadness, hopelessness and frustration. Over 9 percent of American adults 18 and older will deal with a depressive disorder sometime in their lives. And we’re not alone — depression is increasing around the world.

But why are some of us more likely to suffer with the condition than others? There are probably several factors, but a new study suggests there could be a direct connection to our guts.

Some medical experts have nicknamed our stomachs the “second brain.”

It may sound farfetched at first, but it makes medical sense: There are between 300 to 500 different kinds of bacteria, containing nearly 2 million genes, directly linked to our brain through millions of neurons, living in our guts. In fact, the connection is so strong that some medical experts have nicknamed our stomachs the “second brain.”
ADVERTISEMENT
Researchers used health data that included information about the participants’ genetics, gut microbiota, diet and lifestyle gathered from a 16-year study of almost 6,000 people living in Finland. The scientists wanted to find out whether there were particular genes that could be linked to high levels of certain gut microbes affecting a range of 46 different diseases. The study’s lead author, Guillaume Meric, a microbial bioinformatician at the Baker Heart & Diabetes Institute, in Melbourne, Australia, and his colleagues sorted the data for clues as to how diet and genetics affect the microbiome.

Two gut bacteria, Morganella and Klebsiella, appeared to be the culprits when it came to depression, they found. This wasn’t the first time that depression-microbe connection was made. Over a decade ago, studies had indicated that depressed people had stronger responses to chemicals produced by Morganella and other gut bacteria, but the findings underscore that connection, though more research is still needed to fully understand it.

In the meantime, most medical experts agree that striving for a balanced microbiome in our guts is a healthy idea for our overall wellbeing. A good way to do this is to avoid processed foods that are high in sugar and fat. Instead, choose to eat foods rich in fiber — plenty of fruits, vegetables and whole grains.

Try including fermented foods like kefir or cultured yogurt in your diet, or sauerkraut or the Korean cabbage dish, kimchi. All help to keep “good bacteria” thriving in our gut. For extra support, you might also consider taking a probiotic supplement. Speak with your healthcare professional before making any radical changes in your diet.

The study is published in Nature Genetics.

RELATED STORIES
Listen To Your Gut, Protect Your Heart
The Tryptophan-Microbiome Connection
Bacteria To The Rescue!
LATEST NEWS