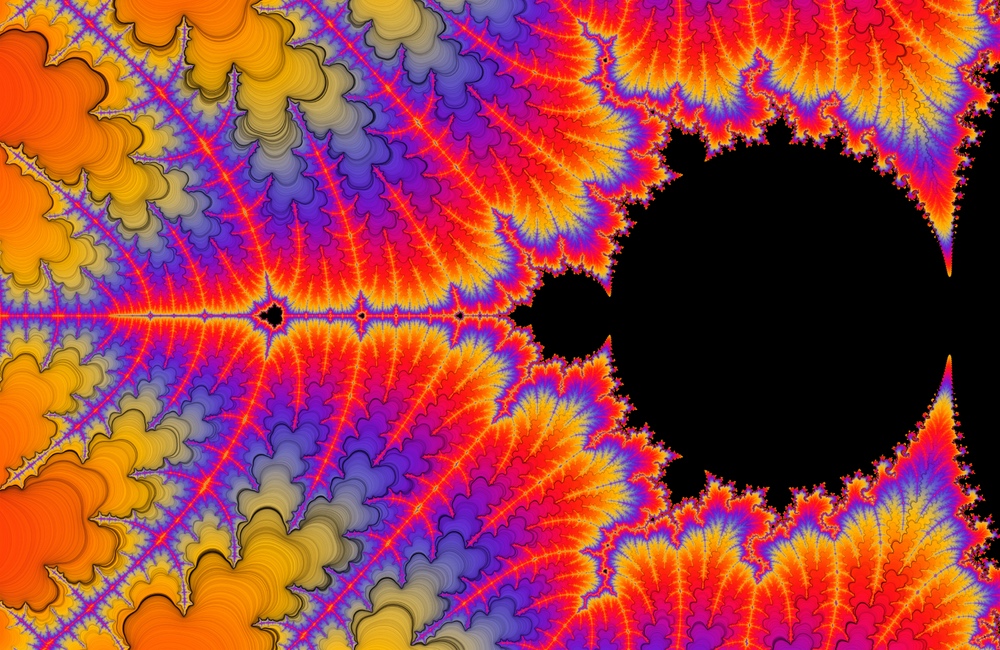 An Acid Trip to The Self

There can be good trips and bad trips, but one of the most desirable effects of the hallucinogen LSD, according to people who have used it, is that it erases your sense of separateness from the rest of the world and makes you feel like you’re at one with everything.

“There is ‘objective reality’ and then there is ‘our reality,’” says study author, Enzo Tagliazucchi. “Psychedelic drugs can distort our reality and result in perceptual illusions. But the reality we experience during ordinary wakefulness is also, to a large extent, an illusion.”

What fMRI Scans of the Brains of People on LSD Show Us
Fifteen healthy participants took LSD or a placebo and had their brain activity recorded with functional MRI (fMRI). The team looked at the differences in the regions that were active, and how much regions were communicating with each other.
ADVERTISEMENT
The results may explain a lot about people's experiences on LSD. Researchers saw an increase in communication among high-level regions of the brain. In other words, regions that don’t normally communicate with one another were communicating much more. And how much those regions were talking to one another corresponded to the degree to which a person reported feeling a loss of their sense of self.

“This could mean that LSD results in a stronger sharing of information between regions, enforcing a stronger link between our sense of self and the sense of the environment and potentially diluting the boundaries of our individuality,” according to Tagliazucchi.

The nature of the self has been the subject of much philosophical debate over the centuries. Some have suggested that the self is an illusion that our minds create and that there’s really no separation between the self and other. Based on this study and what they now know about how LSD works, the authors suggest that it’s very possible that the self is just an illusion created by the brain.

The brain often picks and chooses among stimuli to help us make sense of the world. “We know that the brain fills in visual information when suddenly missing,” says Tagliazucchi, “that veins in front of the retina are filtered out and not perceived, and that the brain stabilizes our visual perception in spite of constant eye movements. So when we take psychedelics we are, it could be said, replacing one illusion by another illusion. This might be difficult to grasp, but our study shows that the sense of self or 'ego' could also be part of this illusion.”

“This could mean that LSD results in a stronger sharing of information between regions, enforcing a stronger link between our sense of self and the sense of the environment and potentially diluting the boundaries of our individuality.”

It may sound strange to study people taking drugs, but doing so can help researchers better understand not only consciousness itself, but also how disorders like depression or anxiety, where one may be hyper-aware of the self, may work in the brain. As we’re finding more and more, events, experiences and mental states that were once purely speculative or anecdotal have very real neurological underpinnings. Tagliazucchi plans to keep exploring what’s going on in the brain in different states like sleep, anesthesia and coma.

The study was carried out at the Royal Netherlands Academy of Arts and Sciences in Amsterdam and is published in Current Biology.

RELATED STORIES
The Drugs College Kids Are Using
Marijuana’s Paranoid Side
The Next Prozac?
LATEST NEWS