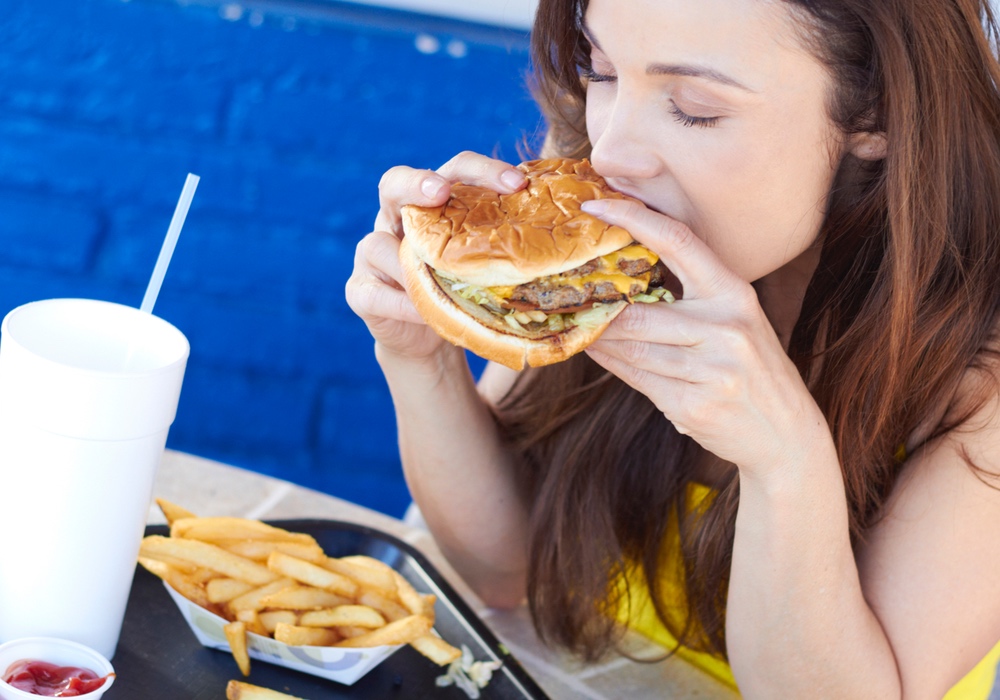 Listen to Your Gut, Protect Your Heart

We now know more about what makes a high fat diet so damaging to our cardiovascular systems. It begins in the gut.

Researchers have drilled a little deeper into just what it is about a high fat diet, so common in Western countries, that increases the risk of heart disease. Diets high in saturated fats are high in choline, which is converted to trimethylamine (TMA) by microbes in the gut.

Our livers then convert TMA to trimethylamine N-oxide (TMAO), which has been found to be associated with an increased risk of atherosclerosis and an increased relative risk of all-cause mortality in human studies.

Researchers from Vanderbilt University and the University of California at Davis studied obese mice to see how the changes in their intestinal physiology brought on by a high-fat diet might affect metabolic processes in gut microbes. They found a high-fat diet disrupts the biology of the epithelium, the lining of the gut, causing the production of TMA.

A high-fat diet disrupts the biology of the epithelium, the lining of the gut, causing the production of TMA, associated with an increased risk of atherosclerosis.

“The research has uncovered a previously unexplored mechanism for how diet and obesity can increase our risk for cardiovascular disease, by affecting the relationship between our intestines and the microbes that live in our gut,” Mariana Byndloss, corresponding author on the study, explained to TheDoctor.
ADVERTISEMENT

A diet high in saturated fats impaired the function of the mitochondria, so-called cellular power plants that produce energy, in epithelial cells. This impaired function caused the cells to overproduce oxygen and nitrate. The higher levels of oxygen and nitrate increased harmful microbes in the gut called Enterobacteriaceae, including E. coli. Overproduction of Enterobacteriaceae raised circulating levels of TMA.

“We do know that obese people have more Enterobacteriaceae,” said Byndloss, an assistant professor of microbiology, pathology, and immunology at Vanderbilt University Medical Center. The researchers were surprised that dietary changes to the host, whether mice or humans, may be affecting the epithelial cells in the gut and the gut microbiome and causing the production of harmful metabolites, she added.

The findings also suggest a possible way to interrupt this process and protect the heart. Treating mice with a drug called 5-aminosalicylic acid (5-ASA), which is approved for the treatment of inflammatory bowel disease in humans, restored the function of the mitochondria in the intestinal epithelial cells, preventing the increase in TMA and TMAO.

The next step is to see how these findings in mice could be applied in humans. 5-ASA might be used together with a probiotic to restore a healthy environment in the gut and raise levels of beneficial microbes, said Byndloss. “We could eventually manipulate the relationship between the intestinal epithelium and the microbiota to control CVD or the production of TMAO,” she said, as a way of protecting against cardiovascular disease.

Byndloss and her colleagues plan to do further studies in animal models of cardiovascular disease and look at the host-microbe relationship in the development other diseases, such as colorectal cancer.

The paper is published in Science.