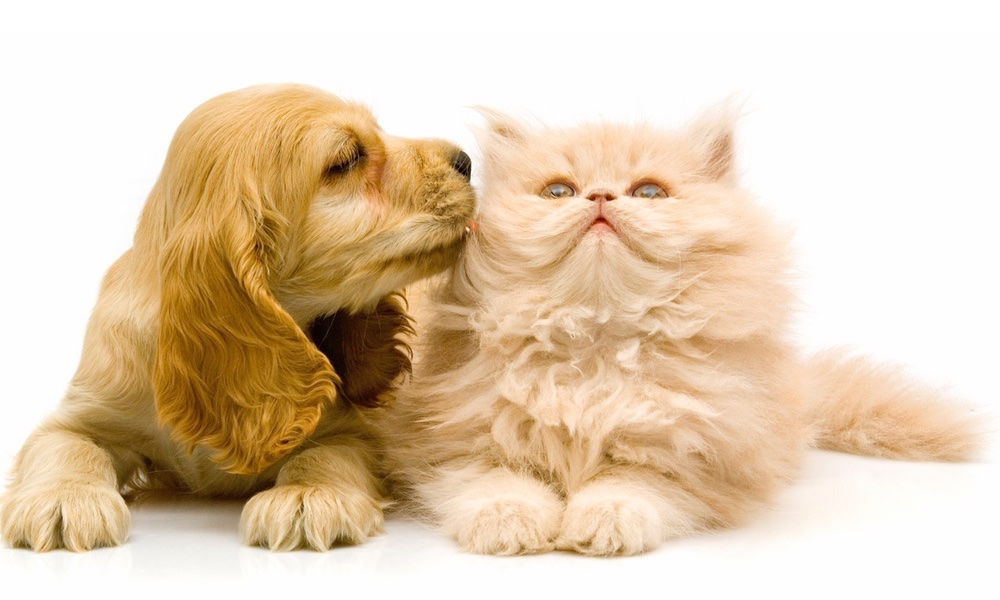 Pot is Not For Pets

Cannabis, especially when in edible form, can be irresistible to pets. They can develop symptoms that may be dangerous if they eat too much of it. Secure your stash.

More states are legalizing recreational cannabis. But while marijuana’s availability is growing, pets are among the beings that may be put in harm’s way.

A new survey of veterinarians in the U.S. and Canada shows that accidental marijuana poisoning for our furry friends is on the rise.

To get a better picture of the increasing risk, Richard Quansah Amissah and his colleagues of the Ontario Veterinary College at the University of Guelph in Ontario, Canada, analyzed survey data from 251 veterinarians across Canada and the United States. Their survey, which was taken in 2021, covered questions involving animals and cannabis poisoning over several of the previous years.

Most of the victims were dogs, but other animals also ingested weed including cats, iguanas, ferrets, cockatoos — even horses.

Not too surprisingly, the research team found that the number of pet poisonings increased after the legalization of marijuana took hold in 2018. Although the researchers weren’t able to determine whether the marijuana was medical or recreational, the ingestion of edibles by unattended pets soared. Most of the victims were dogs, but other animals also ingested weed including cats, iguanas, ferrets, cockatoos — even horses.
ADVERTISEMENT

The symptoms, which usually come on within 30 minutes of ingestion, included urinary incontinence and disorientation, as well as an abnormally slow heart rate. Most of the animals experienced only mild and temporary effects and recovered without any permanent problems. The majority received outpatient monitoring.

Keep in mind that animals tolerate marijuana differently from people. Even a small amount of cannabis may result in distress for your pet. Also, many edibles are made with chocolate which is a known toxin for dogs. Although the veterinarians reported that in a small number of cases animals died, the researchers point out that the survey doesn’t take into account whether there were underlying conditions that might have led to a pet’s death.

“In order to understand the mechanisms underlying cannabis-induced toxicosis in pets, and to develop treatment for it,” the authors said in a statement. “[W]e need to first understand what it looks like; this is what we had hoped to accomplish with this survey, and believe that these findings will help us get a better handle on this understudied topic.”

Since legalization of cannabis is increasing, the Canadian researchers suggest that further investigation is needed in order to be better able to inform veterinarians about marijuana overdose in pets, as well as to develop policies that support keeping our animals safe.

If your pet ingests cannabis, don’t take a wait-and-see attitude before getting advice. You can call the ASPCA Animal Poison Control Center at 888-426-4435 or seek medical treatment with your veterinarian or the emergency department at your local animal hospital.