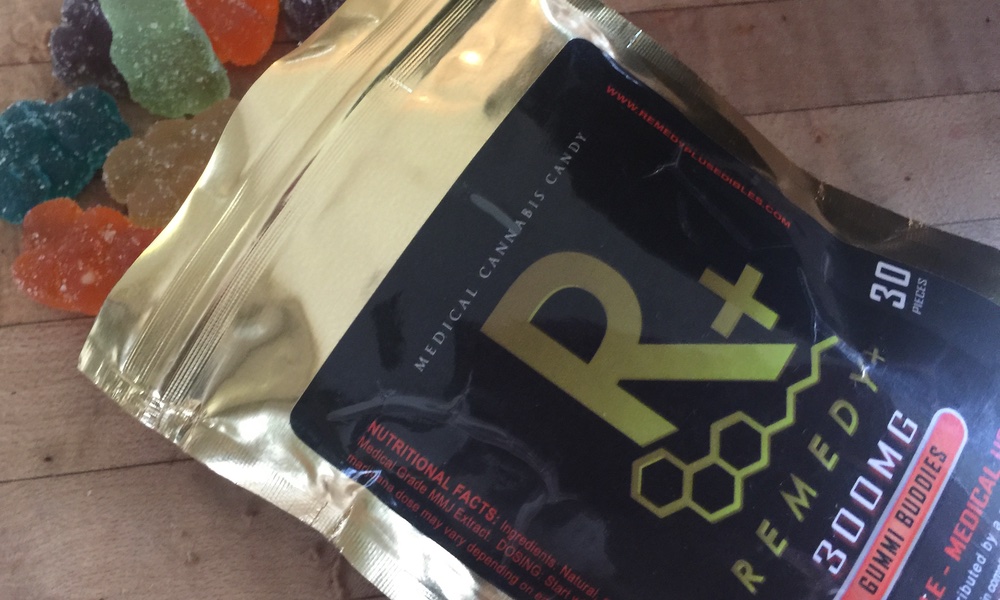 Since cannabis was legalized in Colorado and Washington State, the number of calls to poison control centers about cannabis exposure in children has increased. Most studies of the impact medical marijuana policies on cannabis exposure in children have been done in the western United States. So researchers in Massachusetts wanted to look at the effect that legalization of medical marijuana in their state had on calls to poison control.

“When other states made their cannabis policies more permissive, we saw an increase in pediatric exposures,” Jennifer Whitehill, lead author of the study, told TheDoctor. “So we wanted to see if there was a similar increase in Massachusetts when the state legalized medical marijuana.”

Most incidents involved unintentional exposure to cannabis edibles mistaken for food or candy.

The eight-year study period spanned the four years before medical marijuana became legal in Massachusetts and the four years after legalization. The researchers analyzed reports filed with the Regional Center for Poison Control and Prevention at Boston Children’s Hospital (RPC).
ADVERTISEMENT
During this time, regional poison control received 218 calls from Massachusetts involving cannabis exposure in children and teens from infancy to 19 years old. Ninety-eight involved exposure to cannabis products only and 120 involved exposure to more than one substance, including cannabis. The calls represented 0.15 percent of the total calls for exposures to any substance in the 0- to 19-year age group during the study period.

“We are pleased the incidence of these calls is relatively low, but we feel these cases are preventable, and this issue needs to be on the radar of policymakers and parents,” Whitehill said.

The number of calls for cannabis exposure increased by 140 percent over the study period. Calls involving cannabis edibles increased across most age groups, including teens ages 15 to 19.

Almost 80 percent of calls to the RPC came from healthcare facilities, and most exposures resulted in minor to moderate effects. No deaths were reported, although four cases had "serious medical outcomes." More than 25 percent of exposures were reported as unintentional, and nearly 20 percent involved children between infancy and four years old.

ADVERTISEMENT
Not All Exposures are Accidental

Young children — from infants to age four — and teens aged 15 to 19 had the biggest increases in calls to poison control involving cannabis. Most incidents involved unintentional exposure to cannabis edibles mistaken for food or candy, according to Whitehill, an assistant professor of health promotion and policy at the University of Massachusetts.

Exposure in teenagers was more likely to be intentional, such as smoking a cannabis product and having a bad experience that prompted them or other persons in the home to call poison control. Teens may be caught off guard by the potency of cannabis edibles or concentrated extracts, which come on slowly as they are digested, a fact that may prompt teens to take more before the effects show up.

In Washington State, the phone number for poison control is on cannabis product packaging.

In Massachusetts the state department of public health has put regulations in place to protect the public, including strict packaging and labeling requirements before legalization went into effect. Medical marijuana products are sold in opaque, tamper-resistant packaging. “Massachusetts tried to put protections in place to protect kids in homes with medical marijuana users. But maybe,” says Whitehill, “the regulations did not quite go far enough, or maybe there isn’t enough education about safe storage of these products.”
ADVERTISEMENT
Whitehill advises parents who have cannabis products at home to store them as they would other controlled substances — such as prescription medications or liquor. Keep them secured and out of reach.