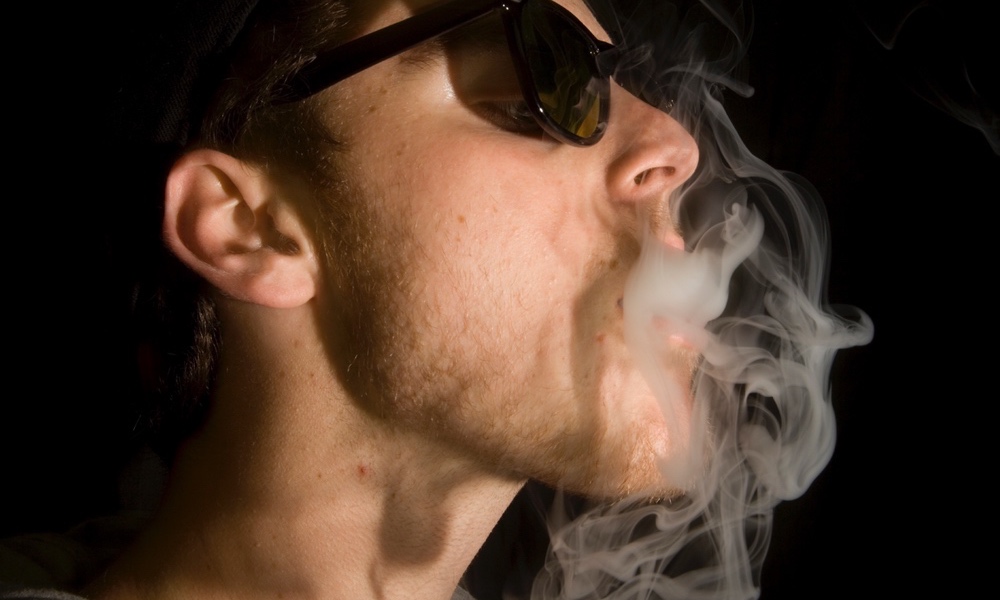 Drug Use and Kids’ Futures

It's not uncommon for kids to experiment with drugs in their teens. But what really matters to development is happens in their 20s.

Teenage marijuana use is at its highest in 30 years, but does that predict a gloomy future for a lot of our young people? Not necessarily. According to the hopeful findings of a new Australian study, if kids stop taking drugs before they step firmly into adulthood, their drug use is unlikely to harm their futures.

The data focused on marijuana and amphetamine use. And though its message is mostly upbeat, there’s a caveat: In order for the health and wellbeing of users to be sustained later in life, they have to stop taking drugs by the time they reach the age of thirty. If they do, then research shows their relationships and economic success, as well as their general quality of life, will be unaffected.

Given how much stronger marijuana is today, its effect on your child may be much different than you might have experienced.

The key is whether drug use persists over time. The longer these recreational drugs are used, the worse the consequences. The study finds that for those who are still using marijuana or amphetamines into their 30’s and beyond, they will likely have their adult lives negatively affected.
ADVERTISEMENT
These results are based on the data of 2,350 children who were born to moms from the Mater-University of Queensland Study of Pregnancy. The study, which started 40 years ago, has followed participants through key stages in their lives. Specifically, the children were tested at 14 years for I.Q., mental health, aggression and delinquency. Information from their mothers was also taken into account including the number of partners and their child’s contact with police. Both cannabis and amphetamine use were self-reported by the participants at ages 21 and 30.

A large majority of those who had ever met the criteria for problematic drug use were no longer using at clinically significant levels by age 21, according to the findings. At 19, 22 percent of the teens reported using drugs. By 21 this had dropped to just under 20 percent of the participants reporting marijuana use, and far fewer — under 1 percent — reported using amphetamines. Three percent reported using both drugs. Nine years later, at age 30, more than a third of the cannabis users had continued their drug use, with 60 percent of those who used both drugs continuing to use them.

The use of cannabis at age 30 was strongly — and negatively — related to achievement, with high consumption in adulthood associated with the lowest rates of life success.

The key is whether drug use persists over time. The longer an individual's involvement with these recreational drugs, the worse the consequences.

“What seems to best predict low life success outcomes is the persistence (over a longer course of time) of cannabis and amphetamine use,” researcher, Jake Najman from the University of Queensland, Australia, said in a press release. “Our findings linking problem behavior and school problems in adolescence with drug use and life success represent an opportunity for policymakers to alter the young person's life trajectory.”

Kids who stopped or seriously tapered their drug use in their twenties had much greater life success. Given the high rates of drug use by adolescents, the study’s authors believe more research into interventions to prevent the persistence of drug use into adulthood and its subsequent negative effects is needed.

ADVERTISEMENT
If you’re a concerned parent of an adolescent who is using drugs, particularly marijuana, and want to have a conversation with your child about it, the American Academy of Child & Adolescent Psychiatry has some suggestions for ways to make the conversation more productive:

The study is published in the journal, Addiction, Research & Theory.