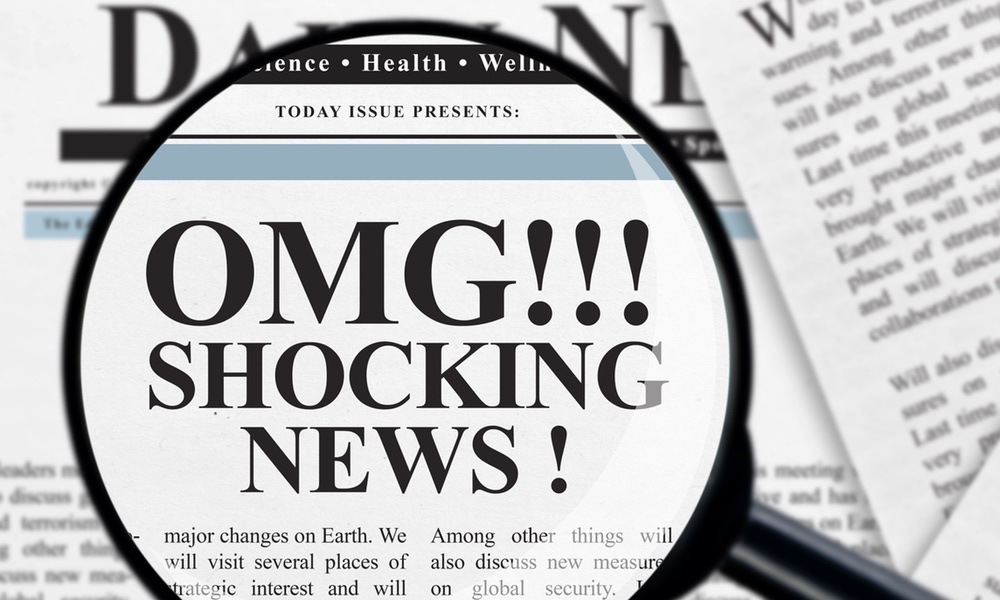 Neil Wagner
When we stop relying on real data and analysis to form an opinion, the truth suffers. People at both ends of the political spectrum are prone to embrace partisanship before facts.

Truth decay is a problem. No, not tooth decay — truth decay refers to a vanishing reliance on facts and analysis that seems to grow stronger every day. The term was coined by an employee of the RAND Corporation. There's even been a book about it.

We've reached a point where many of us no longer agree on basic facts. Opinions drown them out, and the line between fact and opinion has begun to blur. Not only does this make it hard to talk to one another, it also impedes progress. That's if anyone can even agree on what progress is any more.

About a third of Americans rely on news sources they don't consider very reliable.

Fake news is only a small part of the problem, but it's a hotly debated one. Because of this, a recent Rand survey focused on the news sources people use and how reliable they consider them.
ADVERTISEMENT
It found that about a third of Americans rely on news sources they don't consider very reliable. A report on the survey findings suggests that this may be due to a lack of time, not a lack of caring.

People who rely on print and broadcast media were more likely to consider them reliable, while those who opt for social media and peers for news don't see those platforms as reliable. Yet both groups continue to get their news from these sources, suggesting that there's more than reliability involved in their choice.

An encouraging finding was that nearly three-quarters of the people said they always or sometimes seek out alternate viewpoints when catching up on the news — 54 percent said sometimes, 20 percent said always or almost always. This suggests that most people do look outside of/venture beyond their political bubble.

Interestingly, liberals were more likely than conservatives to report that they never or almost never seek different views. And married people were more than three times as likely as singles to rate their peers as the most reliable source for news.

The survey was based on a national sample of over 2,500 people. For more details, see the Rand Corporation's report.