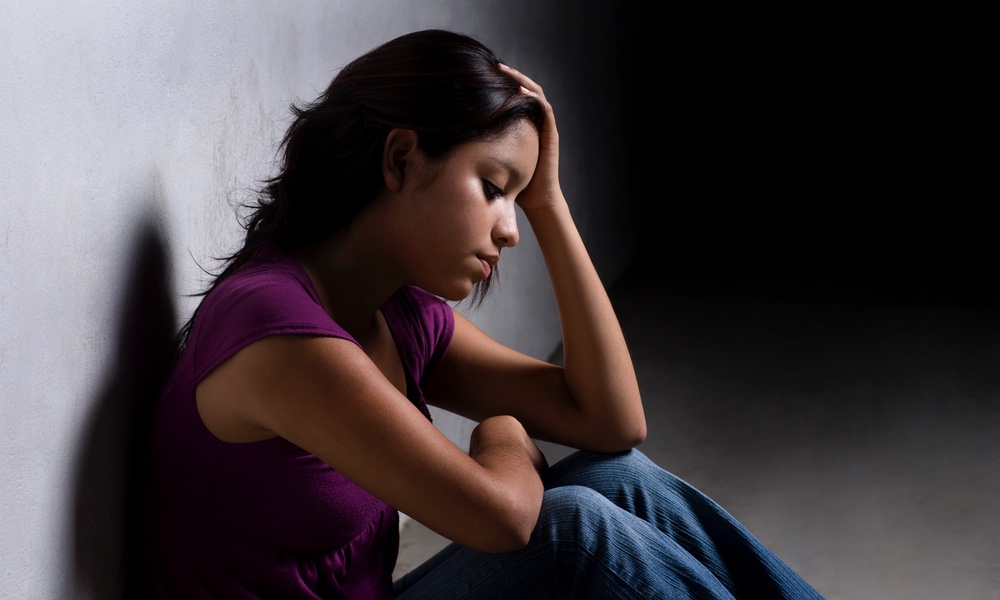 It’s important for kids to be exposed to different elements of life for their education and development; but exposure to violence and injustice can leave a troubling mark. A new study from the University of Southern California and the University of North Carolina, Chapel Hill finds that when kids see online videos, sometimes taken by bystanders, involving racial violence — police shootings or disturbing interactions with border agents — it can have a very negative effect on their mental health.

The team polled over 300 African-American and Latinx kids and teens, aged 11-19, about their exposure to violent videos of events in the news, including police brutality, border agent interactions and shootings. They also answered questions about depressive symptoms and post-traumatic stress disorder (PTSD), along with demographic information.

Even newsworthy stories and video clips, that would appear to be educational or at least informational, can be very disturbing to kids and harmful to their mental health.

Kids with more exposure to videos involving violence had poorer mental health. Hispanic participants had significantly more depressive symptoms than African-American participants. Female participants also had more depressive and PTSD symptoms than males.
ADVERTISEMENT
“Increased exposure to traumatic events online, whether they involve members of one's own racial-ethnic group or those of other racial-ethnic groups, are related to poor mental health outcomes,” said lead author, Brendesha Tynes, in a statement.

It didn’t matter which race the violent videos involved; videos of both races had connections to poorer mental health in children and teens of either race.

“The study shows that the increase in depressive and PTSD symptoms crosses racial and ethnic lines — in other words, the mental health of both African American and Latinx teens may be linked to viewing any racial violence, not just that which depicts their own racial or ethnic group,” said Tynes.

About 95 percent of teens have access to smartphones and 45 percent of young people report being online “almost constantly,” according to a Pew Internet Research study the authors cite. This is a startling fact in its own right, but even more important is the fact that kids are watching all kinds of things when they’re online. Even newsworthy stories and video clips, that would appear to be educational or at least informational, can be very disturbing to kids and harmful to their mental health.

The study doesn’t show causation, however, only correlation; there are likely other variables that are involved in the relationship. But it supports earlier evidence that exposure to traumatic events, even through TV coverage only, is linked to mental health issues including PTSD.

ADVERTISEMENT
The researchers say they don’t suggest that people stop taking and posting the videos, since it’s important to have video logs of violence involving authorities to push accountability. But the results can be seen to suggest that parents and kids should be aware of the connection, and try to limit their exposure to it.

“The videos of these injustices should be public and people should continue to record and post them,” Tynes said. “The findings show that mental health problems are exacerbated with exposure, so viewers should be mindful of their viewing practices, auto-play settings and how they think about the event after they've seen it. They should exhaust all technological, personal and community resources to protect themselves and thrive in the face of these seemingly ubiquitous events.”