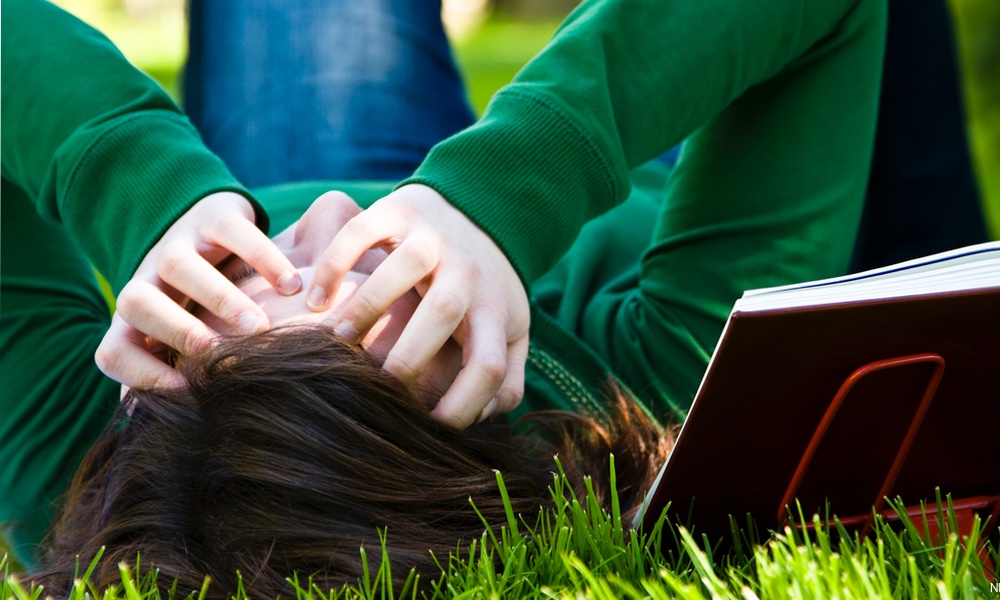 A Mindful Way to Reduce Anxiety

Not everyone can take anti-anxiety medications. Mindfulness-based stress reduction techniques may work just as well.

Anxiety disorders — which include phobias, panic attacks, obsessive-compulsive disorder, post-traumatic stress disorder, as well as generalized anxiety disorder — can be very distressing. Not only can they interfere with a person's ability to function and enjoy life, they can also increase the risk of suicide. They are often treated by psychiatrists, who may prescribe medication in addition to psychotherapy.

Medications that are commonly prescribed to treat anxiety can be very effective, but not every patient responds to them or finds their side effects tolerable. Mindfulness-based stress reduction (MBSR) is a non-pharmacological alternative to treat anxiety. It has been shown to reduce anxiety, but little has been known about how effective it is compared to medication.

A recent study finds that MBSR can be as effective at reducing anxiety as a commonly-prescribed antidepressant. In fact, MBSR may be a strategy patients could use in combination with or instead of medication or psychotherapy, lead author, Elizabeth Hoge, told TheDoctor.

Anxiety is characterized by habitual thought patterns that become maladaptive, or start to interfere with peoples’ daily lives. “By teaching people to deal with their thoughts in a different way, MBSR might help them better manage their anxiety,” Hoge explained.

Medications that are commonly prescribed to treat anxiety can be very effective, but not every patient responds to them or finds their side effects tolerable.

MBSR is a little like physical exercise, she explained — it takes time to learn. “But if people are willing to do the work, and practice MBSR, we do see these robust effects.”

Almost 210 adults who were recruited between June 2018 and February 2020 completed the study, led by a team from Georgetown University. The average age of participants was 33 and 75 percent were female, which mirrors the demographics of anxiety in the U.S. Participants were randomized to either eight weeks of an MBSR course or the antidepressant escitalopram (brand name Lexapro).

The MBSR intervention included a weekly 2.5-hour class, a daylong weekend retreat between the fifth or sixth week, and a daily 45-minute home practice. Treatment with escitalopram was begun at 10 mg per day, and increased to 20 mg after one week if the drug was well tolerated.

Anxiety levels were measured using the Clinical Global Impression of Severity scale at enrollment and eight weeks, with follow-up assessments at 12 and 24 weeks.

ADVERTISEMENT
Both groups had a statistically equivalent reduction of about 20 percent in their anxiety symptoms. Most participants completed their eight-week intervention before the COVID-19 pandemic began in early 2020. However, a second phase of the study necessitated moving treatment to online platforms. The researchers will make this data the focus of future analyses.

The findings raise a lot of interesting questions, said Hoge, an associate professor of psychiatry and director of the anxiety disorders program at Georgetown University Medical Center. Future studies might determine if the data from this study could indicate which patients might do better on medication or who might do better with MBSR. “People are different, and if we could predict which treatment patients are most likely to respond to, using psychological measures or demographic variables, it would be like personalized medicine,” Hoge added.

MBSR may also be found to have other applications in future studies, such as a treatment for depression or insomnia.

The article is published in JAMA Psychiatry.