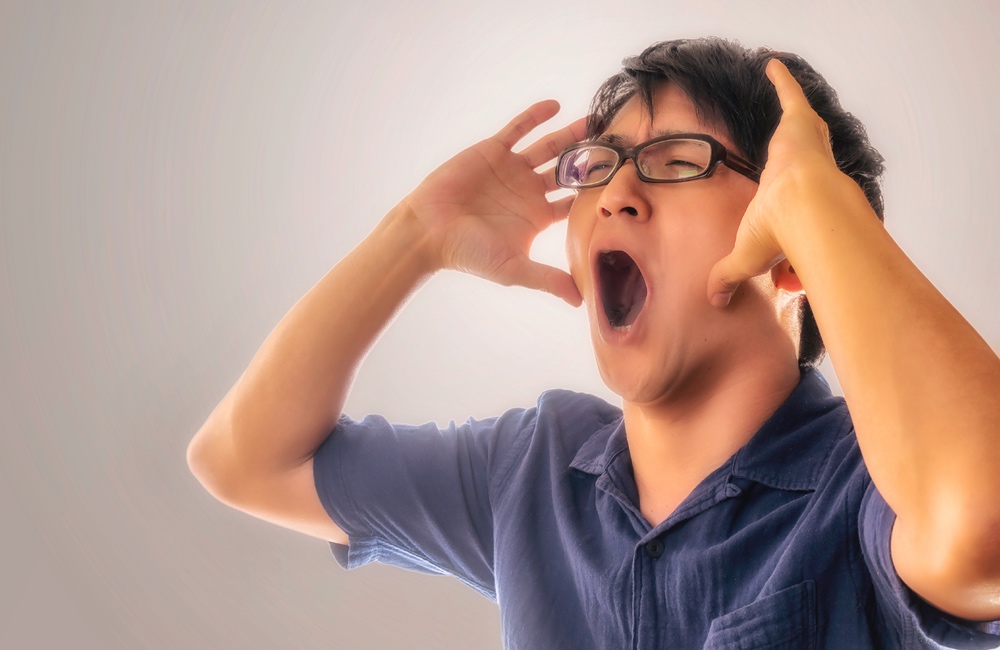 A Global Look At Anxiety

Esther Entin, M.D.
A review of anxiety research from around the world finds who is more likely to be anxious.

If you are a woman and you live in either North America or Western Europe, you are more likely to struggle with anxiety, according to a new British study. Not only are women twice as likely to suffer from anxiety as men, people under 35 are also more likely to be affected.

Everyone feels worried from time to time. But when worries and fears become excessive and distracting, and if they stand in the way of your accomplishing routine tasks, learning, working, socializing with friends, and doing what you need to do to take care of yourself and your family, they are symptoms of an anxiety disorder.

There are many reasons why worry and vigilance — two useful and adaptive qualities — can become maladaptive. The brains of some people seem to be primed to be anxious. Other physiological factors can also contribute, such as an overactive thyroid, abnormal blood sugar or the side effects of certain medications.

Anxiety disorders place a heavy burden on those who have them and on their relationships with families, coworkers and friends.

Life experiences such as trauma, living in violent or war-torn neighborhoods or being the victim of abuse can also trigger anxiety. Post-traumatic stress disorder, or PTSD, which affects so many combat veterans and victims of sexual abuse, is probably the best-known example of the way life events can create difficulties with anxiety.

The study, published in Brain and Behavior, is a review of 48 studies on anxiety disorders from around the world. The University of Cambridge researchers were interested in finding out who was likely to have anxiety and why.

The goal was to help health systems screen for anxiety disorders more effectively, as well as put public health programs for prevention, identification and treatment of anxiety into place.

ADVERTISEMENT
Anxiety disorders place a heavy burden on those who have them and on their relationships with families, coworkers and friends. They also tax the health care system. Anxiety disorders can lead to other physical health and mental health problems, including substance use and depression and can increase the risk of suicide.
Types of Anxiety Disorders

There are several types of anxiety disorders.

People with Generalized Anxiety Disorder are rarely entirely free of worry which can become excessive and uncontrolled and lead to symptoms such as restlessness, edginess, fatigue, poor concentration, muscle tension and poor sleep. As its name implies, anxiety tends to color every aspect of the person's life.

Panic Disorder is diagnosed when someone has recurrent and unexpected bouts of intense fear that may be accompanied by a fast heart beat, shortness of breath, the feeling they are choking, a feeling of impending doom or being out of control. People who have experienced panic attacks worry that they will happen again and sometimes try to avoid the situations where they first had symptoms.

People with addictive behaviors such as substance use, internet use and gambling also showed high levels of anxiety. One group of studies showed a prevalence of 37% among gamblers.

Social Anxiety Disorder or social phobia is characterized by fears of social situations that may involve feeling embarrassed, judged, rejected or offensive to others. People with social anxiety disorder have difficulty with social interactions and are highly self conscious. They avoid new social settings and people. They may feel sweaty, tremulous or nauseated in social settings.

In Obsessive-Compulsive Disorder (OCD) people are burdened by thoughts (obsessions) that they cannot control and that lead them to feel compelled to compulsively check things over and over, repeat routines or rituals.

It's Time to Raise Awareness of Anxiety
In addition to its findings about high rates of anxiety among women, North Americans and Western Europeans and those under 35, the review also found that having a chronic illness, such as a heart problem or cancer puts a person at high risk of anxiety. For example, 32% of people with multiple sclerosis have an anxiety disorder and 15 to 23% of cancer patients are affected by anxiety. This is perhaps why the team found that the rate of anxiety in old age can be as high as 28%. And is also high among those who are caregivers for elderly with dementia.

Pregnant women are susceptible to obsessive compulsive disorder both before and after their pregnancies. And people with addictive behaviors such as substance use, internet use and gambling also showed high levels of anxiety. One group of studies showed a prevalence of 37% among gamblers.

Depression has received more attention in the research literature and the public eye than has anxiety, the authors say, but anxiety is equally challenging. This study clearly shows that anxiety is highly prevalent worldwide. It finds that some subpopulations have particularly high risk. The authors suggest increased attention to and screening of these subpopulations. They call for heightened awareness of the need for early and accurate identification of anxiety disorders.

If you or a loved one are challenged by anxiety, there are many ways to receive help. The first step is accurate diagnosis and identification of contributing factors. Primary health care providers, as well as mental health providers, can evaluate patients and make recommendations for further assessment and treatment as necessary.