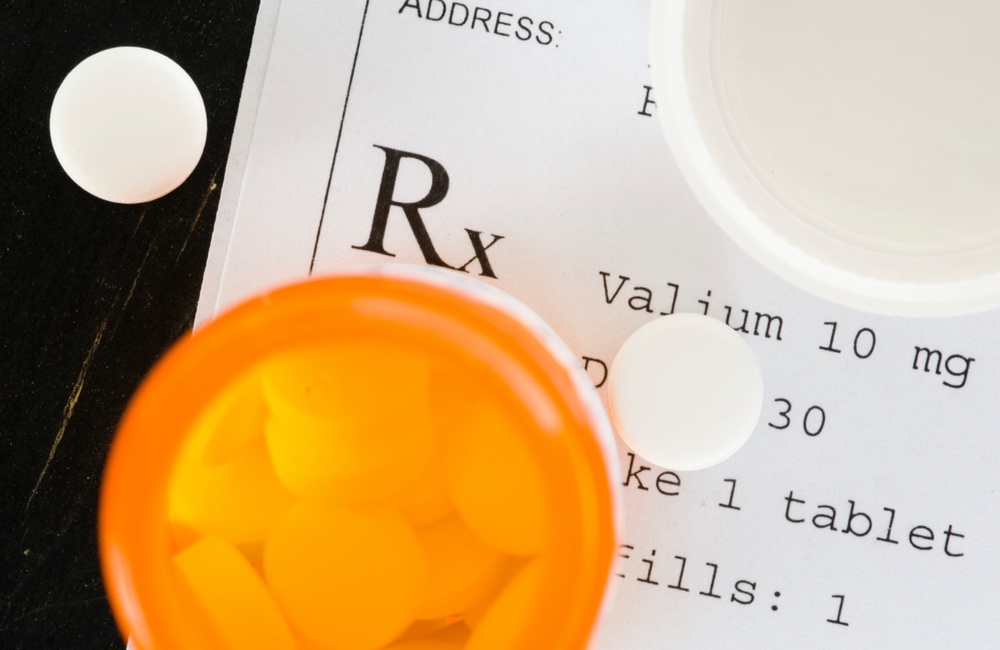 The Next Wave of Overdoses

Esther Entin, M.D.
Overdoses and deaths from anti-anxiety drugs like Xanax and Valium are way up. Here's why.

Painkillers like OxyContin have been correctly identified as gateway drugs for opiate addiction. But doctors and the people who use them should not overlook the dangers of benzodiazepines. Overdoses due to these drugs have been on the rise, according to a recent study.

Benzodiazepines act on the central nervous system. This class of drugs has sedating effects and is typically used to treat anxiety, panic disorders, muscle spasms, seizures, sleeplessness and alcohol withdrawal.

Uses and Side Effects

When benzodiazepines are used in combination with narcotics, painkillers, barbiturates, alcohol and sleep medications, they can bring on respiratory depression, excessive drowsiness, sedation, lethargy and, in severe cases, coma and death.

When used appropriately and as directed, benzodiazepines can be safe and effective. They require a prescription and are classified as controlled substances because of their high potential for abuse, addiction and diversion (selling illegally on the street.) In 2008, about 5% of American adults filled one or more benzodiazepine prescriptions.

Lightheadedness, drowsiness, confusion, sedation and memory impairment are common side effects, but benzodiazepines can also interact with other medications and cause more serious side effects.

Since they are designed to depress the nervous system, when benzodiazepines are used in combination with narcotics, painkillers, barbiturates, alcohol and sleep medications, they can bring on respiratory depression, excessive drowsiness, sedation, lethargy and, in severe cases, coma and death.

In 2013, almost 23,000 Americans died of an overdose involving prescription drugs and one-third of these deaths are estimated to be from fatal overdoses of benzodiazepines, according to the study just published in the American Journal of Public Health.

The most common reasons for prescribing the drugs were anxiety, mood disorders and insomnia.

Always consult your doctor when adding benzodiazepines to other prescription or over-the-counter medications.

The number of deaths from benzodiazepines has risen even faster than the increase in prescriptions filled. This seems to be the result of substantial increases in the doses people take. Whether they are taking a higher daily dose, or taking the medication for longer periods of time, both raise the risk of fatal overdose.
ADVERTISEMENT

Among those people who obtain the drugs illegally, the risk of overdose is much higher. Without medical supervision, illegal users may take benzodiazepines while drinking alcohol or with other medications, including opioid painkillers, a particularly dangerous combination, which greatly increase their risk of overdose.

This study makes clear that opioids are not the only prescription medications consumers need to be careful about. Anti-anxiety and sleep medications are potentially just as dangerous. The findings highlight the growing risk of overdose mortality and focuses attention on the need for interventions to improve the safe use of benzodiazepines.