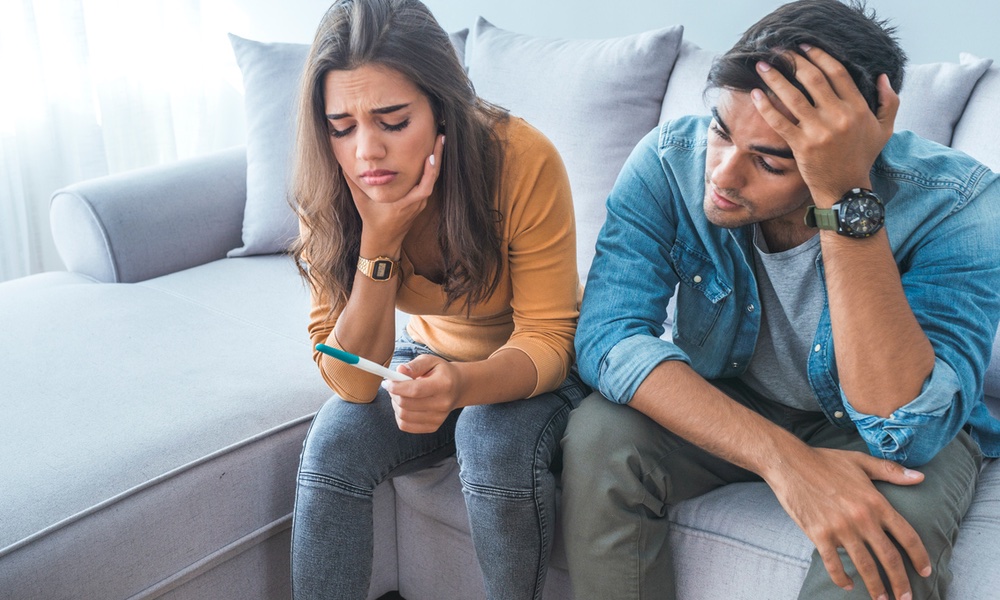 Pharmaceutical and Surgical Abortions – Is One Safer?

Restricted access to surgical abortions has meant that more women are turning to abortion pills. A study looked at the risks of both methods

Emergency contraception, first-trimester abortion using a combination of the drugs mifepristone and misoprostol, can sometimes help pregnant people overcome legal and geographic barriers to obtaining an abortion via surgical procedure. Until a recent Canadian study, however, the safety of pharmaceutical abortion had never been directly compared to that of procedural abortion in head-to-head trials.

The large, population-based study tracked the safety of these two methods and found that both were safe and effective, though short-term adverse events were slightly more likely after pharmaceutical abortion.

The findings are not surprising, Carol Hogue, the author of an editorial published with the study in Annals of Internal Medicine believes: “The fact that the findings of this study are similar to what previous, more flawed studies found, lends credence to the conclusion that pharmaceutical abortion is safe and effective.”

Hogue, a professor emeritus of epidemiology at Emory University, explained that most of the differences in the safety of these abortion methods relate to the fact that pharmaceutical abortion is not as complete for some women as is procedural abortion, and must be completed via a procedure.
ADVERTISEMENT

Serious adverse events seen within 42 days of either a pharmaceutical or procedural abortion and considered in the study included maternal morbidity — any health condition attributed to and/or aggravated by pregnancy and childbirth that has negative outcomes to the woman's well-being — organ damage, admission to the intensive care unit, and death. Other health complications the researchers considered when they pooled data from all three groups were hemorrhages, retained products of conception, infection or the need for a blood transfusion.

First-trimester abortion using a combination of the drugs mifepristone and misoprostol can help pregnant people overcome legal and geographic barriers to obtaining an abortion via surgical procedure.

Longer-term concerns, such as risks to future pregnancies and childbearing, are areas ripe for future study. Hogue said she was not sure what the findings of those studies would show, however. “I think these studies will be useful, but I would be surprised if there is anything new that comes from [them],” she said. The best way to prevent unwanted pregnancies is through the widespread availability of contraception, she added.
ADVERTISEMENT

The rights of women to contraception and of providers to offer contraceptive services are very important because maternal mortality rates are so high, and may increase with new abortion restrictions, said Hogue.

In addition to the study and related editorial, there is also a summary for patients published in Annals of Internal Medicine.