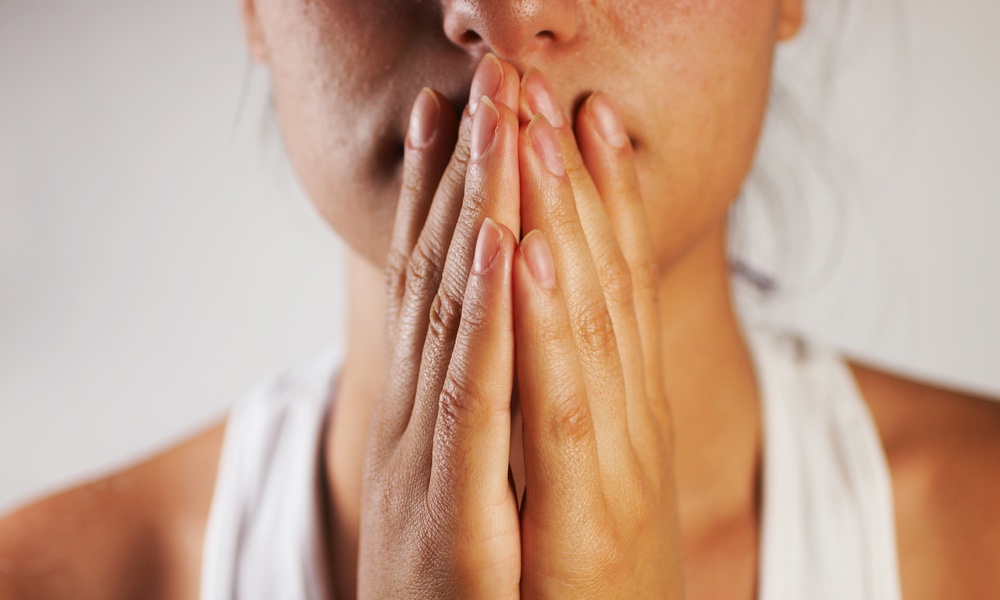 A Profile of Self-Managed Abortion

Maggie Whalen
Women experiencing an unwanted pregnancy in areas where there are few reproductive health options available may try to end it themselves.

Recent developments have made it increasingly difficult for many women to access abortion services in the United States. “Abortion deserts” — cities where people have to travel 100 miles or more to reach an abortion clinic — have become more and more common, the result of restrictive state laws governing access to reproductive care. Six states have only one abortion facility for their entire populations.

As a result, more and more women are trying to terminate their pregnancies on their own. Self-managed abortions (SMAs), efforts to end a pregnancy outside the health care system, have become a rapidly-evolving and increasingly important reproductive health phenomenon. The first estimate of the prevalence of SMA among the population of American women of reproductive age was recently published in one of the journals of the American Medical Association.

Efforts to end a pregnancy outside the health care system have become a rapidly-evolving and increasingly important reproductive health phenomenon.

The study team, led by Lauren Ralph of the University of California at San Francisco, surveyed over 7000 women of reproductive age (18-49 years old) using a web-based survey interface. Participants were asked “Have you ever taken or used something on your own, without medical assistance, to try to end an unwanted pregnancy?”
ADVERTISEMENT
The percentage of women in the study who indicated they had attempted SMA in the past was only 1.4 percent. But when statistical weights were factored in to account for the known underreporting of abortion, the analysis suggested that about 7 percent of women who can get pregnant will attempt SMA at some point in their lifetimes.

Before asking women about their personal history of self-managed abortion attempts, the researchers first explained the sorts of things the term covered: “[S]ome women may do something on their own to try to end a pregnancy without medical assistance. For example, they may get information from the Internet, a friend or family member about pills, medicine or herbs they can take on their own, or they may do something else to try to end the pregnancy.”

Women who, based on this broader definition, responded that they had attempted SMA at some point in the past were given a series of follow-up questions about the method(s), reasons for choosing SMA instead of in-clinic care and outcomes of their SMA attempts. Data about the state in which the SMA attempt took place were also collected, as well as qualitative information about financial and logistical barriers to accessing reproductive health care over the past three years.

Herbs were the most common method used to attempt SMA.

Women who mentioned trying emergency contraception (EC) before confirming pregnancy were not included, since their experiences might represent the use of EC and not abortion. To account for the fact that abortion is underreported, researchers adjusted reported rates of past year abortions among the study population with estimated rates of past year abortions derived from reports by abortion providers.
ADVERTISEMENT
Access to reproductive counseling and services were a big factor. Women who faced more than one barrier to accessing reproductive health care were more than twice as likely to report an SMA attempt than those with no reported barriers, and the study found that certain racial, ethnic and social groups were statistically more likely to have experienced SMA.

Blacks and Hispanics were more likely than non-Hispanic whites to have attempted SMA; as were people born outside of the U.S., those with less than a high school education and lower income people living below 100 percent of the poverty index. Though the study was not designed to address the reason for this, the authors suggest that racism, stigma, discrimination and cost are likely factors behind these figures.

Twenty percent of the women attempting SMAs tried emergency contraception or medication abortion after learning they were pregnant. The “morning after pill” is an FDA-approved regimen which successfully terminates pregnancy 85 percent of the time if taken on its own.

When Self-Managed Abortions Fail
ADVERTISEMENT
Roughly 40 percent of those who had attempted SMA reported trying more than one method to terminate their pregnancy, with less than one third reporting success in their attempt. Over a third of those who didn’t succeed at ending their pregnancies reported having resorted to a clinic-based abortion. Another 11.4 percent reported having a miscarriage later in the pregnancy.

Eleven percent of the women in the study said they had experienced complications requiring treatment by a physician or nurse as a result of their SMA attempt, but only one of these respondents confirmed that they did in fact seek in-person medical care for their SMA complication when asked about it in open-ended follow up. This finding adds weight to the hypothesis that SMA occurs most often among people who cannot/do not access in-person health care.

Just under half the women cited the perceived ease or speed over clinic-based care as the most common reason for seeking SMA. Another 25 percent cited the perceived cost of clinic-based care. Concerns around parental consent, distance from the clinic being too far and the idea that SMA seemed like a more natural choice were also noted as reasons for seeking a self-managed abortion. The results suggest that an estimated 900,000 to 1.3 million American women have some experience with self-managed abortion.