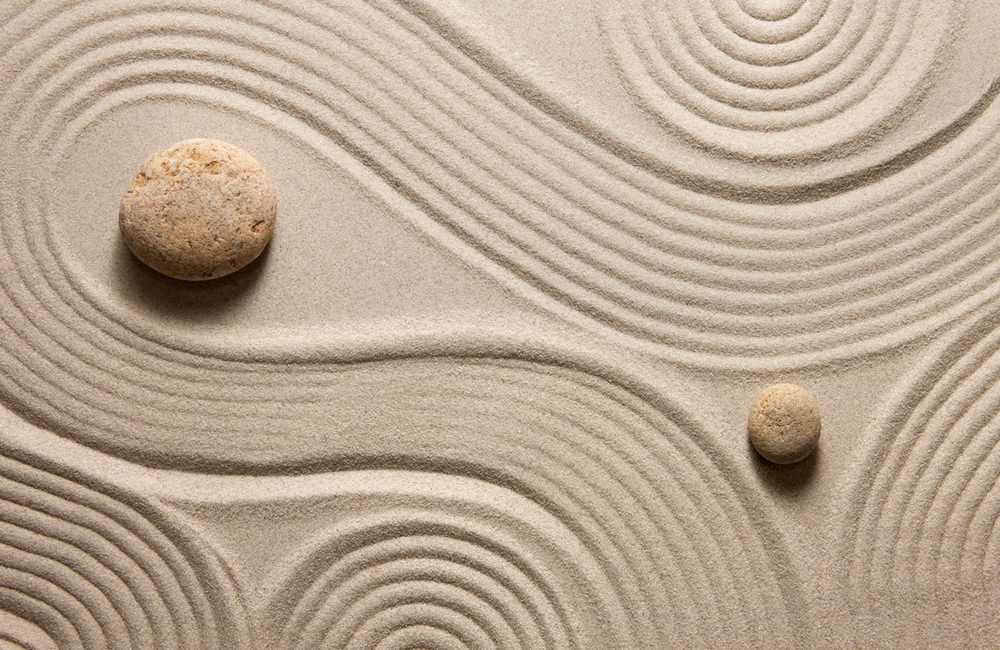 Putting Mindfulness to the Test

Being a student can be stressful, especially at exam time. So when the number of students accessing counseling services for anxiety and depression in the United Kingdom grew by 50 percent from 2010 to 2015, counselors were concerned — and a little overwhelmed. The rise in demand for campus-based mental health services during these years did not correspond to an increase in the number of students.

“Given the increasing demands on student mental health services, we wanted to see whether mindfulness could help students develop preventative coping strategies,” said Géraldine Dufour, Head of the University of Cambridge's Counselling Service, and one of the authors of a new study testing the benefits of mindfulness training.

Distress scores of students who had been practicing mindfulness actually became lower than their baseline levels even during exam, suggesting that the training helped them become more resilient in the face of stress.

Mindfulness training involves learning to focus attention through meditation, with the goal of reducing anxiety and depression and improving mental health in general.
ADVERTISEMENT
Over 600 students were randomly divided into two groups. Both groups were given access to support services at the University of Cambridge Counselling Service and other mental health providers, including the UK's National Health Service. One group was also offered a Mindfulness Skills for Students course consisting of eight, weekly, face-to-face, group-based sessions adapted for university students and a book teaching the techniques. Students in this group were encouraged to practice meditation at home, beginning with eight-minute sessions and increasing to about 15 to 25 minutes per day. They also learned about other mindfulness practices such as a mindful walking and mindful eating.

This was a “double blind” study, so the University of Cambridge researchers involved did not know which group of students was receiving mindfulness training and which was not. Students who were in the group that did not receive mindfulness training were offered it during the following year.

The effect of the mindfulness training on students' stress was measured during the most stressful weeks of the year for most students — the main examination period in May and June 2016. Researchers used CORE-OM, a generic assessment used in many counseling services to assess how distressed students were. Fifty-seven percent of the participants in the support as usual group had distress scores above an accepted clinical threshold level, while only 37 percent of the participants in the mindfulness group did. More importantly, the distress scores in the support as usual group grew worse over the year, while scores of the students in the mindfulness training group improved after the course and were maintained during examinations.

Suspenseful Results
“This is, to the best of our knowledge, the most robust study to date to assess mindfulness training for students, and backs up previous studies that suggest it can improve mental health and wellbeing during stressful periods,” said Julieta Galante, the lead author of the study and a member of the Department of Psychiatry at Cambridge. She added that the fact that the distress scores of students who had been practicing mindfulness actually became lower than their baseline levels even during exam time, “…suggests that mindfulness helps build resilience against stress.”

The fact that the study was double blind meant that the researchers did not know what the data showed until well after it had ended. “The team statistician didn't know which group had received mindfulness training and which group was the control. He showed his results to the rest of the team and we could all see that there was a clear difference between the groups, but we didn't know whether this meant really good or really bad news for mindfulness training,” said Galante. “When the results were then unveiled, we all laughed with relief!”

ADVERTISEMENT
The study's results are published in The Lancet Public Health.
ADVERTISEMENT