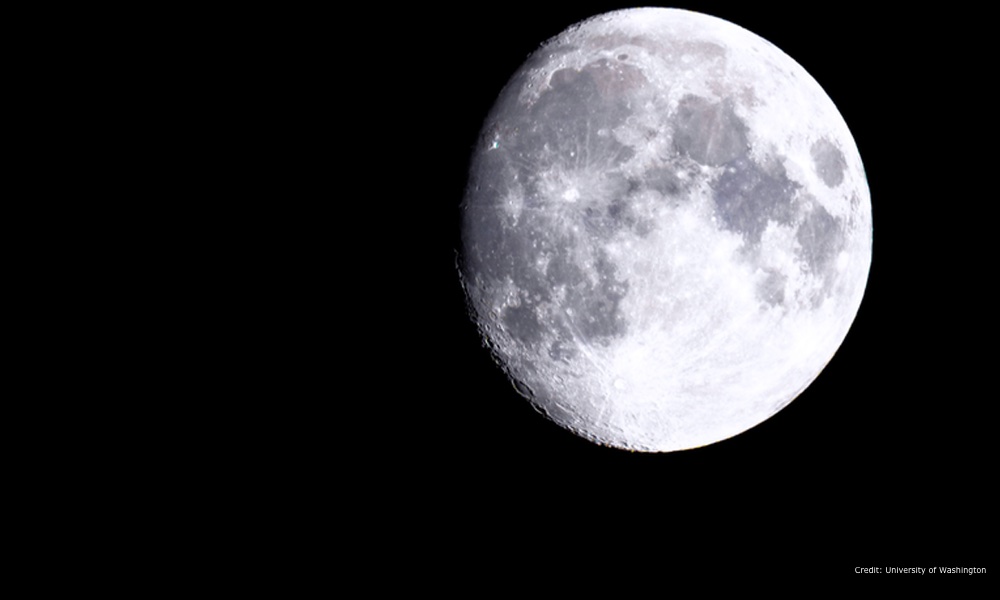 Leslie Carr
Our sleep cycles appear to be in sync with the phases of the moon. We sleep less as the moon waxes, more as it wanes. Here's why.

The daily cycles of hunger, sleep and waking that reflect our body clocks are usually seen as affected by the movements of the sun. But this may not be completely true. The influence of another celestial body may be at work.

Our sleep cycles appear to actually reflect the 29.5-day cycle of the phases of the moon, scientists at the University of Washington, the National University of Quilmes in Argentina and Yale University report. They found our circadian rhythms are not just connected to the sun; they appear to be synchronized with the lunar cycle in some way. As we head into a full moon, people tend to stay up later and sleep less.

The amount of sleep a person got varied by an average of 46 to 58 minutes across the lunar cycle, with bedtimes shifting by around 30 minutes.

This lunar effect on sleep patterns was seen among Indigenous people in remote areas of Northern Argentina and urban college students in Seattle, the team found, though the presence of electric lighting muted its effect somewhat. “We see a clear lunar modulation of sleep, with sleep decreasing and a later onset of sleep in the days preceding a full moon,” lead researcher, Horacio de la Iglesia, of the University of Washington, said in a statement. “And although the effect is more robust in communities without access to electricity, the effect is present in communities with electricity, including undergraduates at the University of Washington.”
ADVERTISEMENT
The researchers tracked sleep patterns among nearly 100 people living in three Indigenous Toba-Qom communities in Argentina, chosen for their different levels of electrification at the time of the study. One had no access to electricity; a second had only limited access, with perhaps a single lightbulb in homes; a third community had full access to electricity. Sleep data for one to two whole lunar cycles were collected using wrist monitors for nearly three-quarters of the people in the three communities.

The amount of sleep a person got varied by an average of 46 to 58 minutes across the lunar cycle, with bedtimes shifting by around 30 minutes. As the moon progressed through its 29.5-day cycle, researchers saw that people in all three communities showed the same shifts in their sleep patterns. People averaged the latest bedtimes and the least sleep in the three to five nights leading up to a full moon, nights when there was more available light after dusk.

As the moon waxes, gradually heads toward full, it tends to rise in the late afternoon or early evening, putting it high in the sky shortly after sunset and offering more light later into the evening. At the opposite end of the cycle, as it wanes and appears smaller, the moon still gives off a fair amount of light, but later in the evening. A smaller, second, oscillation of sleep patterns operating on a 15-day cycle around the new and full moon phases was also seen in the two rural Toba-Qom communities.

“At certain times of the month, the moon is a significant source of light in the evenings, and that would have been clearly evident to our ancestors thousands of years ago,” lead author, Leandro Casiraghi, a postdoctoral researcher in the Department of Biology at the University of Washington, said.

Not all scientists have subscribed to the idea that the moon affects human sleep cycles. But because this study used wrist monitors to collect sleep data, rather than relying on self-reported sleep diaries, and collected data across a couple lunar cycles, it adds evidence to the idea of lunar cycles’ effects on sleep, as well as offering a possible explanation for the changes access to electricity has produced in sleep patterns.