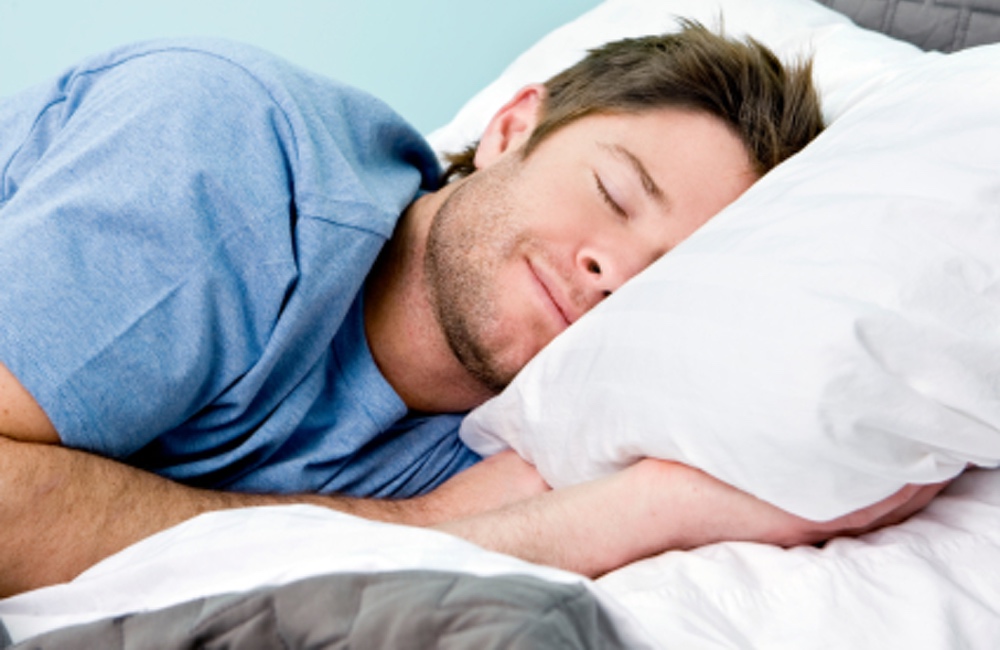 Esther Entin, M.D.
Lack of sleep can leave you vulnerable to depression, paranoia and hallucinations. Online treatment seems to help.

Sleep doesn't get enough respect. It's one of the best things you can do for your overall health — it improves memory and metabolism — yet we tend to take it for granted.

People for whom sleep does not come easily are the exception. They know, first-hand, how a lack of sleep often prevents them from functioning at their best during the day. They may experience irritability, fatigue and low energy.

Insomnia, having trouble falling asleep or staying asleep, can occur in conjunction with other physical or mental health issues or as a result of simple bad habits. Chronic sleeplessness has been linked with depression, anxiety and psychosis, particularly paranoia and hallucinations.

Sleep difficulties have usually been considered to be a result of these conditions, but some believe that a lack of sleep may actually cause or contribute to the development of mental health symptoms. If sleep were improved, the thinking goes, mental health symptoms would improve as well.
ADVERTISEMENT

Sixty percent of the change in psychotic symptoms could be attributable to the improvement in insomnia.

A recent study looked at how two treatments for insomnia — an online digital cognitive behavioral therapy (CBT) and a standard treatment for insomnia — affected two mental health symptoms that have been closely identified with sleeplessness: paranoia (ideas of persecution) and hallucinations.

A secondary aim of the study was to determine whether either of the sleep interventions improved psychological health. The idea was that improving sleep would reduce psychotic symptoms.

The British researchers, from the University of Oxford Sleep and Circadian Neuroscience Institute, followed over 3700 university students, 18 years or older, who had insomnia. Half the students in the study were trained in a digitally-based cognitive behavioral therapy program (Sleepio); the other half, the control group, were given information about insomnia and access to the sleep intervention after their final assessment.

The digital cognitive-based therapy included behavioral, cognitive and educational components and was individualized to address the particular sleep issues of each participant. The standard intervention was described as little to no treatment. Mental health assessments using validated self-report questionnaires on sleep, paranoia, hallucinations and general health were given to all the students participating. They were evaluated at the start and at three, 10 and 22 weeks.

ADVERTISEMENT
The CBT intervention reduced insomnia, paranoia and hallucinations, compared to the control group, at all points in the assessment. The reduction in insomnia after treatment was largely sustained through the study period. The reduction in psychotic symptoms was smaller but also significant, and statistical analysis showed that 60 percent of the change in psychotic symptoms was attributable to the improvement in insomnia.

The researchers suggest that while insomnia may not be the key cause of psychosis, it can be contributory and is therefore an appropriate target for intervention. The CBT treatment also led to improvements in other mental health symptoms such as anxiety and nightmares, and general psychological well being. In addition, the treatment led to a small but sustained decrease of symptoms of mania.

One of the major strengths of online CBT intervention is the lack of stigma associated with treatment as compared with treatment for mental health disorders. The researchers suggest that because of this, people are more likely to seek treatment for insomnia, making sleep treatment an accessible first level intervention that could play a role in addressing some existing psychotic symptoms and perhaps decreasing the onset of others.

The authors feel their study, while confined to a university population, can be generalizable to the adult population. They suggest that the strength of the digitalized CBT program is that it can be done in the privacy of the individual's home and does not require access to a therapist.

This study, along with others, raises awareness of the risks of insomnia, and the benefits of treatment. It also highlights the potential contributory/causative role of insomnia in the development of psychosis and other mental health issues. It shows that the investigated modality, digital CBT, offers one effective intervention. Individuals with insomnia are encouraged to seek consultation with health care providers to optimize their physical and emotional health.